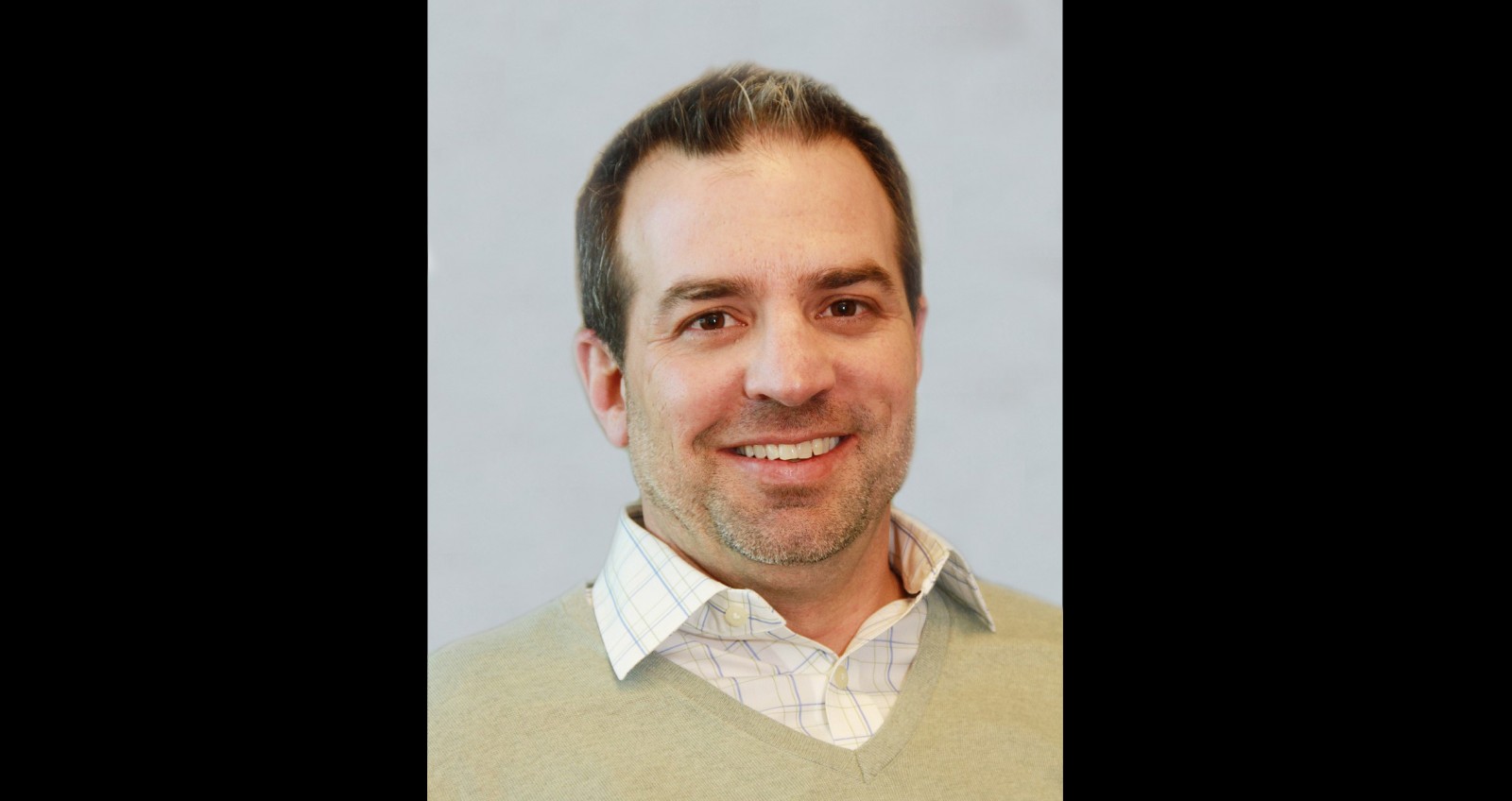 In recognition of his impressive accomplishments in his entrepreneurial ventures, community involvement and in the field of finance, Jason Sparaga (BBA ’93), founder of Spara Capital Partners and co-founder and co-CEO of Spark Power Corp, has been named the 2015 Distinguished Graduate.

The Distinguished Graduate Award celebrates the outstanding professional or personal achievements of graduates of the Goodman School of Business at Brock University.

Each year, the award recipient meets with student leaders and members of the Goodman community at a reception event, which will be held Monday, Nov. 16 at 5 p.m. in the Scotiabank Atrium at Brock. Sparaga, will also be honoured the annual Distinguished Graduate Reception during Homecoming.

In 2009, Sparaga, co-founded Spark Power Corp with his partner, Andrew Clark. Aligned with Ontario’s 2008 Green Energy Act, Spark was at the forefront of the renewable energy sector and worked collaboratively with several stakeholders to help establish and shape Ontario’s renewable industry. Since then, Spark has built a reputation as an innovator and a leader in rural, agricultural and community power in North America and has gone on to participate in the broader power and utility sector.

Sparaga founded Spara Capital Partners, a boutique financial advisory firm, in 2001. Under Sparaga’s leadership, the venture has grown to be one of Canada’s leading independent mergers and acquisitions and corporate finance firms.

Sparaga holds a Chartered Professional Accountant (CPA) designation, is an active member of the Board of Unity for Autism, sits on the Marketing Advisory Committee of Junior Achievement Canada, is the founder of the Spark Power Play Challenge, a fundraiser that supports Prostate Cancer Canada, and sits on numerous other boards.

Sparaga’s advocacy for both entrepreneurship and education have extended to the Goodman School of Business, where he is actively involved in the Dean’s Advisory Council and has been a judge for the last four years at Brock Innovation Group’s annual Monster Pitch event which puts students’ entrepreneurial pitches to the test, much like CBC’s popular show Dragons’ Den.

Sparaga, a Niagara Falls native, lives in Burlington with his wife Michelle and their four children, the oldest of whom will graduate from Brock this year.