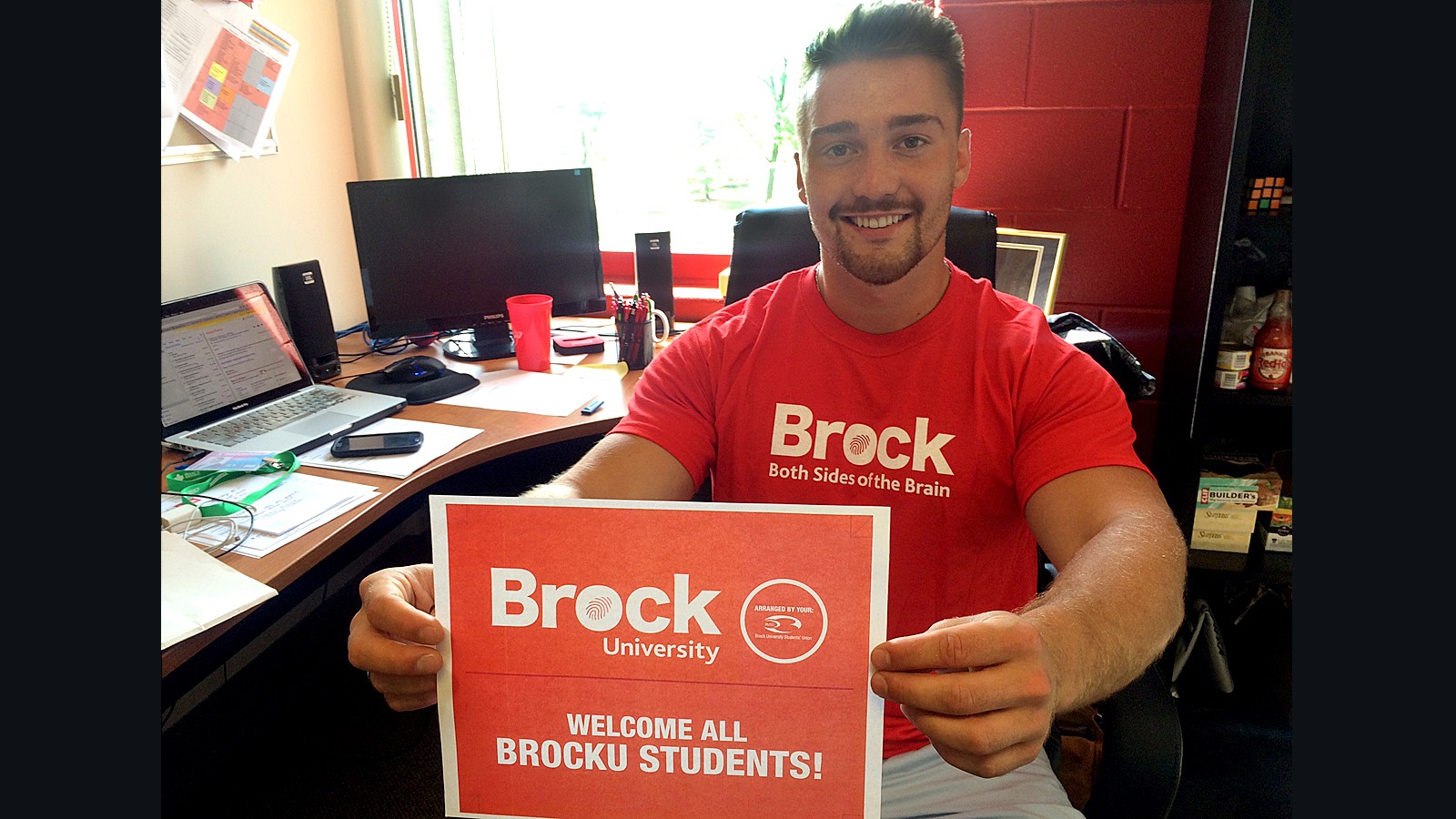 For the first time, international students arriving in Toronto to attend programs at Brock University will have a ride from the airport.

The Brock University Student’s Union has started a shuttle that ferries students to the school when they arrive here from all over the world, said BUSU Vice-President of Finance and Administration Spencer Dawson.

He said all international students have been notified of the shuttle, which is being offered for $55. The shuttles run every evening from 7-9 p.m. until Sept. 7. The majority of international flights arrive in time for students to use the shuttles, he said.

Along with the ride, arriving international students are also welcomed with a swag bag.

“Inclusion is the biggest part,” Dawson said. “I want them to feel included in our campus and not feel like the ‘other.'”