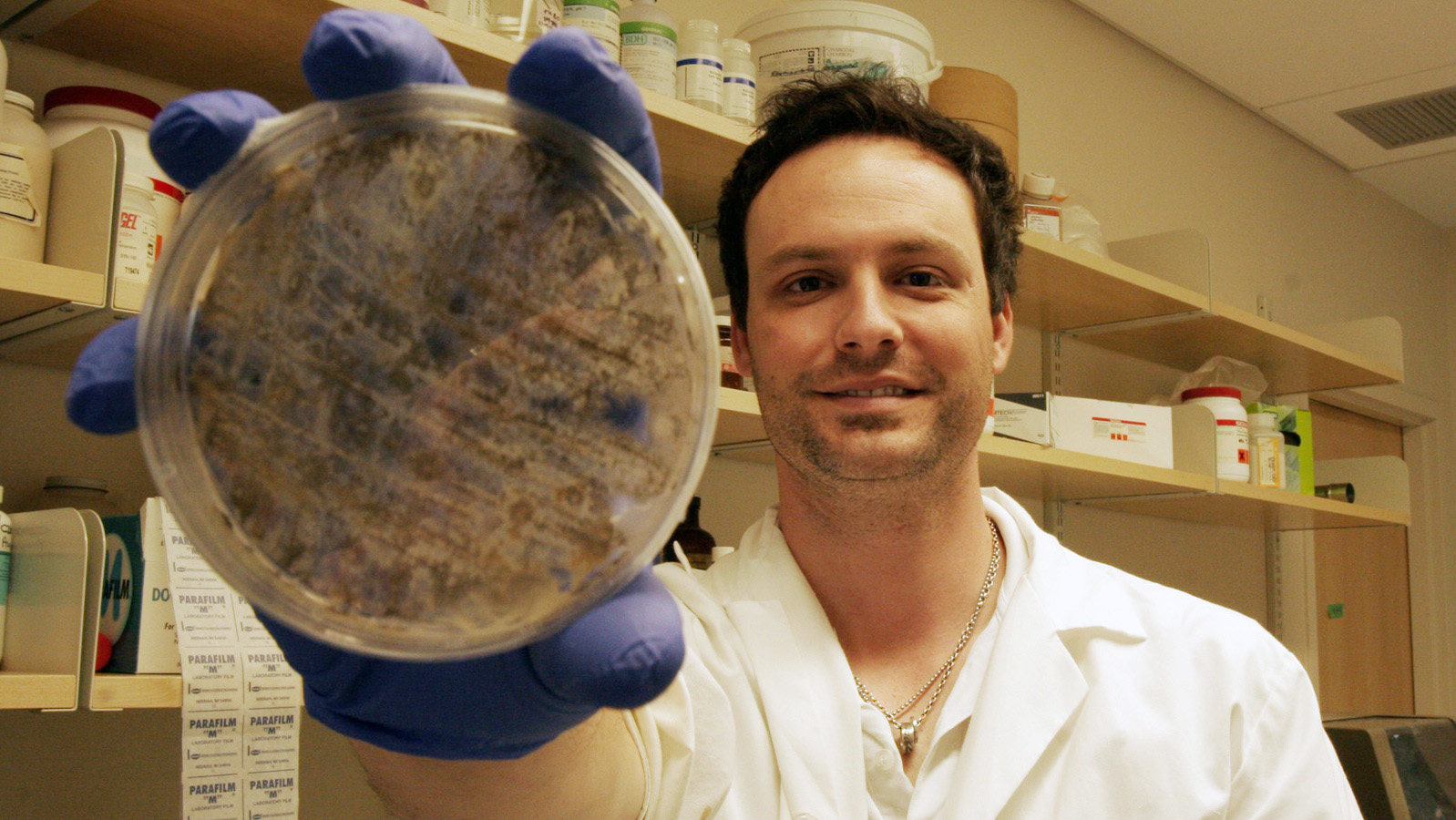 The President’s Surgite Award is given to current students to recognize those who have been outstanding in one or more of the following areas: leadership, advancing the University’s reputation, contribution to life at Brock or valuable service to the University or broader community.

This is the first in a series of three stories featuring the graduate student recipients of the 2015 awards.

You can inspire and lead someone with words and with setting good examples, says Scott Behie, a 2015 winner of the President’s Surgite Award. But now and then, he says, it’s a “kick in the bum” that makes all the difference.

“I don’t have a leadership philosophy per se, as everyone needs something different,” says the PhD student in Biological Sciences when asked about his personal leadership skills.

“I guess I just try to make people comfortable with me, set a good example, and try to inspire the people around me to do well. I think a good leader is someone who can recognize when a student, or friend, or colleague needs a push, when they need a soft approach, and when they need a kick in the bum.

“Through my time here at Brock, and in my family life, I’ve been given some great examples of leadership. My supervisors in my fourth year thesis and PhD, Dr. Michael Bidochka, and Dr. Paul Zelisko, as well as my dad and my sisters, have all just been confident and amazing people in my life.”

Behie has had a stellar research experience at Brock with an impressive list of publications.

“The best example of how I have contributed to Brock would be my academic publications,” says Behie. “With my supervisor and research team, we have published in a number of international journals, Science being the most notable. Our research has therefore been noticed internationally. It’s really exciting that I was able to add to the research profile at Brock.”

At Brock, Behie has been part of a research team that studies properties of Metarhizium, a widespread soil-borne fungus that feasts upon more than 200 different kinds of insects. Metarhizium has long been known to be an insect pathogen, destroying soil-borne pests by robbing them of nitrogen. Metarhizium is currently used as a bio-control agent in agriculture around the world.

This research is the first of its kind to show that the Metarhizium fungus is also able to transfer nitrogen from the insects that they kill to plants via their root systems because it’s a plant endophyte. That means the fungus lives inside the plant without causing any harm to its host. And that may have tremendous implications for nitrogen-poor soils, especially in developing countries.

Behie is closing out his graduate career at Brock in the next few months. He’ll be defending his thesis this summer and then he’s off to begin a post-doctoral research fellowship at UC Berkeley.

“I’m very excited about being part of the Berkeley team that has some really new ideas on how to potentially find some new antibiotics,” he says.

Julian Petrachenko, Master’s student in Applied Health Sciences will be featured next week.