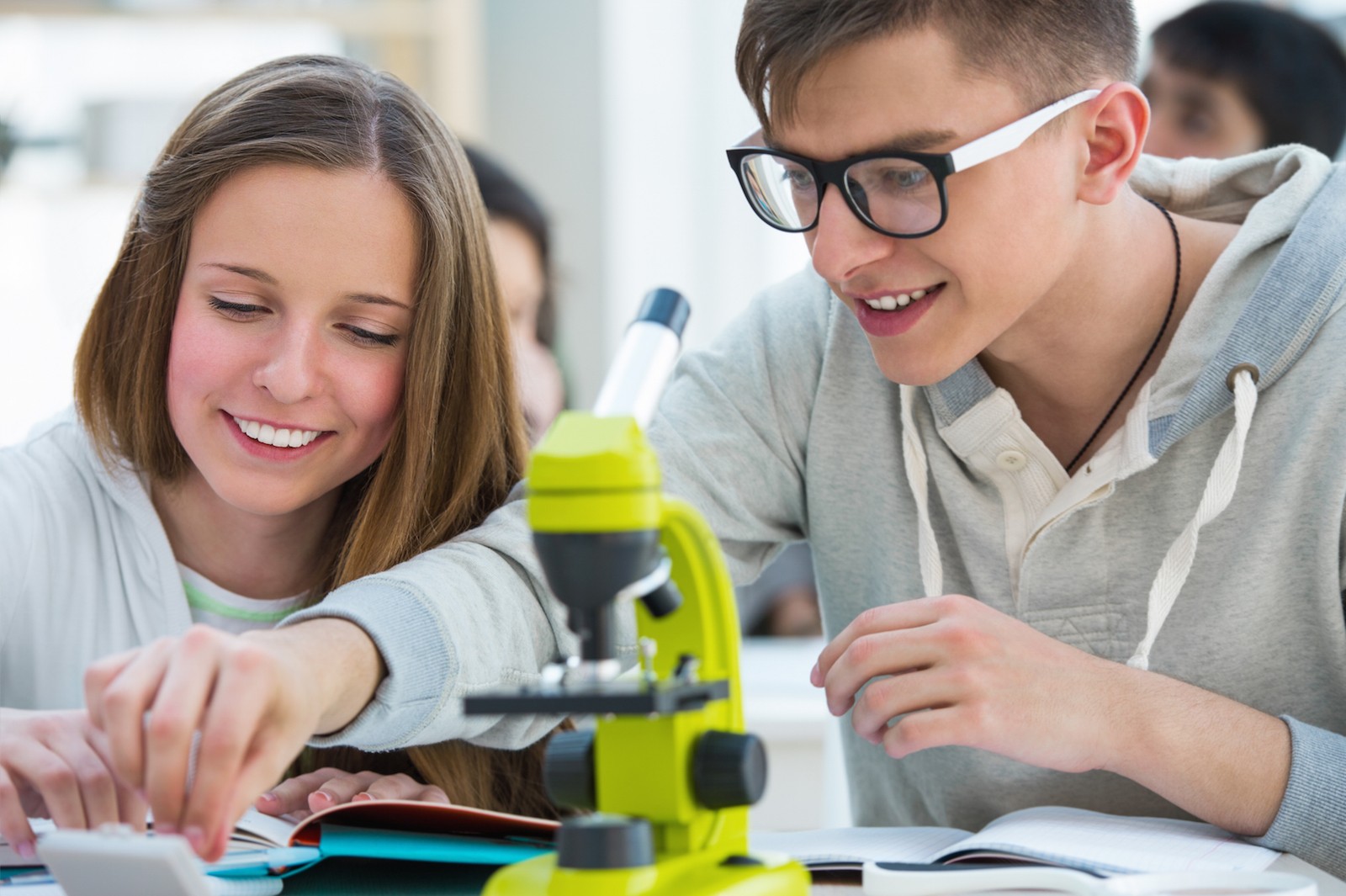 Young scientists from Niagara and Greater Toronto Area high schools will be at Brock University next week for a two-day experience intended to encourage them to pursue an education and career in science.

About 50 Grade 11 students will attend Scientifically Yours on May 7 and 8 to participate in practical activities in forensic science, biology, entomology, oenology and viticulture, human health science, chemistry, computer science, physics, math, earth sciences and psychology.

This is the first year that Scientifically Yours, which celebrates its 25th anniversary in 2015, will be open to both male and female students. Previously, the event was open to female students only with the goal of increasing the number of women studying science and pursuing careers in the field. Attesting to Scientifically Yours’ success, Brock’s Faculty of Mathematics and Science now has an equal number of female and male students after years of women being under-represented.

This year’s plenary speaker is Dawn Hall, a science communicator and researcher within the department of Science Content and Design at the Ontario Science Centre. Hall, who writes a weekly science blog, earned her Honours BSc in Biological Sciences in 2002 and her PhD in Biological Sciences in 2007 from Brock University. She has also done a postdoctoral fellowship at the University of British Columbia.

On Friday, students will dine with scientific mentors and learn about their experiences in careers such as naturopathic medicine, nursing, risk modelling analysis, and water conservation among others.