Ecole Polytechnique: The passage of time must not render us indifferent 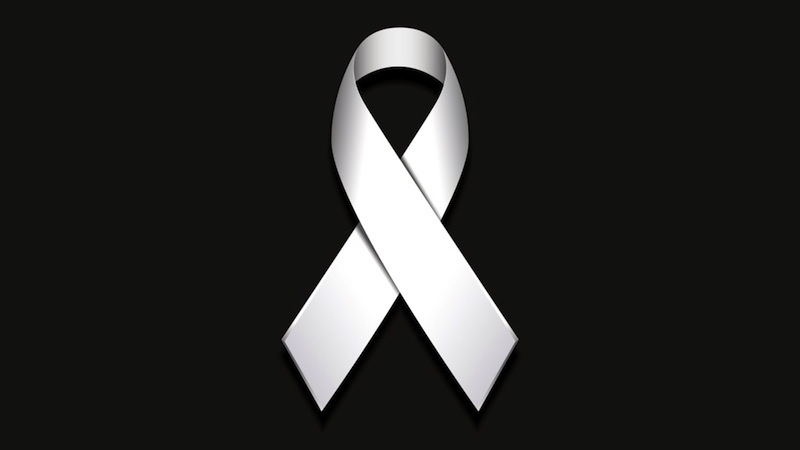 There are momentous, public tragic events that occur in our lifetimes for which we vividly remember where we were when they happened, or when we learned of them.

We retain such memories because, at the very moment these events are taking place, it is self-evident that the tragedy has or will have a historic impact on many people’s perspectives and subsequent actions.

For my generation, two such events were the assassination of John F. Kennedy and the destruction of the twin towers of the World Trade Centre. But a third happened 25 years ago this week – Marc Lépine’s heinous slaughter of 14 women at Montreal’s Ecole Polytechnique, on Dec. 6, 1989.

At the time I was an associate vice-president at Concordia University, less than five kilometres from the scene of what would become known as the Montreal Massacre.

Over at Ecole Polytechnique, as the late afternoon sun was setting, the unbelievable began to unfold. Men and women emerged from buildings, running into the twilight and into a frantic street scene.

Police and emergency personnel had established a secure perimeter while, inside, their colleagues swept through corridors, labs and lecture halls, striving to stop Lépine, to rescue the injured and, more tragically, to retrieve the dead.

Minute by minute, the crowd outside was being augmented by the families and friends of students and staff, who, upon hearing the live news bulletins, rushed to the scene to learn about the fate of those dear to them.

Anyone who escaped or was extricated from the building was quickly besieged by journalists, and asked to recount on live broadcasts what had been happening inside. Thus, it was known very early on that Lépine had systematically separated men and women, so as to target women.

We would later learn that it was women he blamed for his own failings and inadequacies. He felt women were taking places in society that rightfully belonged to men. In his mind, that was an injustice that was the cause of his own unhappiness and lack of success. What better symbol for him than women in engineering programs – to him, a man’s profession.

What a shock this barbarism was to our late-20th-century Canadian sensibilities. Had we not made so much progress in women assuming their rightful equality in our society?

For Montrealers in particular, how was it possible that such attitudes, such hatred, such violence towards women would be so horrifically expressed in our urbane, progressive city? Was Montreal not the epitome of Quebec’s Quiet Revolution, which in the 1960s had rejected – indeed, ousted – the traditional and patriarchal values of the “old Quebec?”

In the days and weeks following Lépine’s atrocity on our senses and on our moral compass , the soul-searching began, along with heightened political and social action.

This Dec. 6, a quarter century after that cruel day at Ecole Polytechnique, millions of people will stop to reflect on that event, and on the critical meaning of the National Day of Remembrance and Action on Violence Against Women.

Here at Brock, a special screening the award-winning film Polytechnique was held on Dec 4, followed by a group discussion. The Brock event was organized by the Centre for Women’s and Gender Studies, A Safer Brock, the Student Justice Centre, OPIRG and the Office of Human Rights and Equity Services. I salute them all for organizing this.

It is of paramount importance that the passage of time does not render our culture indifferent to the possibilities that can lurk within an unenlightened society’s dark corners.

Major social and attitudinal change is a long-term project. Universities tend, rightfully, to be places where norms are examined and questioned. And so it is no accident that when Marc Lepine wanted to vent his hatred for “feminists”, he could think no better place to go than an institution of higher learning and research.

The lesson: Do not forget, and never stop working toward the goals and objectives.

No person must ever encounter gender-based violence or other barriers to roles where they can become the leaders that our world so desperately needs.