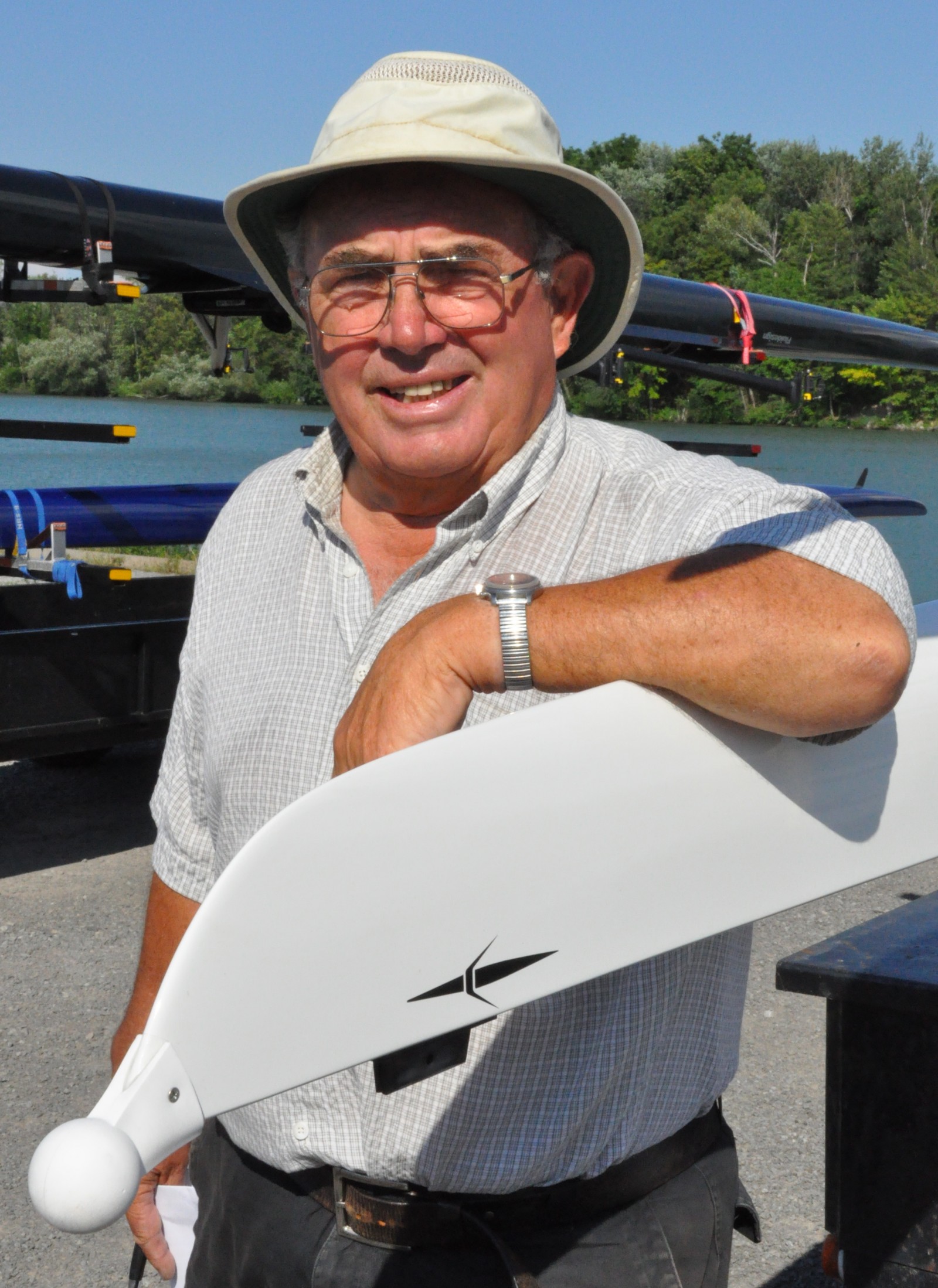 Jack Nicholson couldn’t have known when he coached the first crews in 1964 that Brock University’s rowing program would become the best in Canada.

Fifty years and 15 provincial and national university championships later, Nicholson leaves a legacy of rowing excellence, both at Brock and across the country.

Nicholson, 82, died Monday night after having recently suffered a stroke.

“In the 11 years I have been at Brock he never formally coached for Brock but I, and the other Brock coaches, were mentored by Jack as we would have frequent discussions with Jack about technique (and) rigging (among other things),” current Brock rowing coach Peter Somerwil said. “Jack would also help out by coaching Brock athletes for sessions on the water if he was out with his crews and the other coaches were not available. A number of Brock athletes would also row for Ridley Graduate Rowing Club in the summer and be coached by Jack.”

Forty-two of those years were spent at Ridley College, where Nicholson coached until his death. He also served as the national men’s team coach, and his rowers won several medals internationally.

Perhaps his greatest achievement was coaching the Canadian men’s quad to a gold medal at the 1985 world rowing championships.

Nicholson was a former Canadian and Row Ontario Coach of the Year. He was inducted into the St. Catharines Sports Hall of Fame in May 2014.

Nicholson never forgot his roots, and together with his wife Nancy, he organized informal races in the fall and Ontario Indoor Ergometer Championships in the winter. Both helped young Niagara rowers, including those at Brock.

“Brock rowing wouldn’t be what it is today without Jack,” interim Athletics director Chris Critelli said. “He was a pioneer, a visionary. He thought about women’s rowing, which was unheard of. He really has done so much for rowing in the Niagara region, especially at Brock. I can’t think of another person in Niagara who has done so much for a sport that Jack has, as a pioneer.”

Funeral arrangements have not been announced, but there will be a visitation this week and a celebration of life in January.