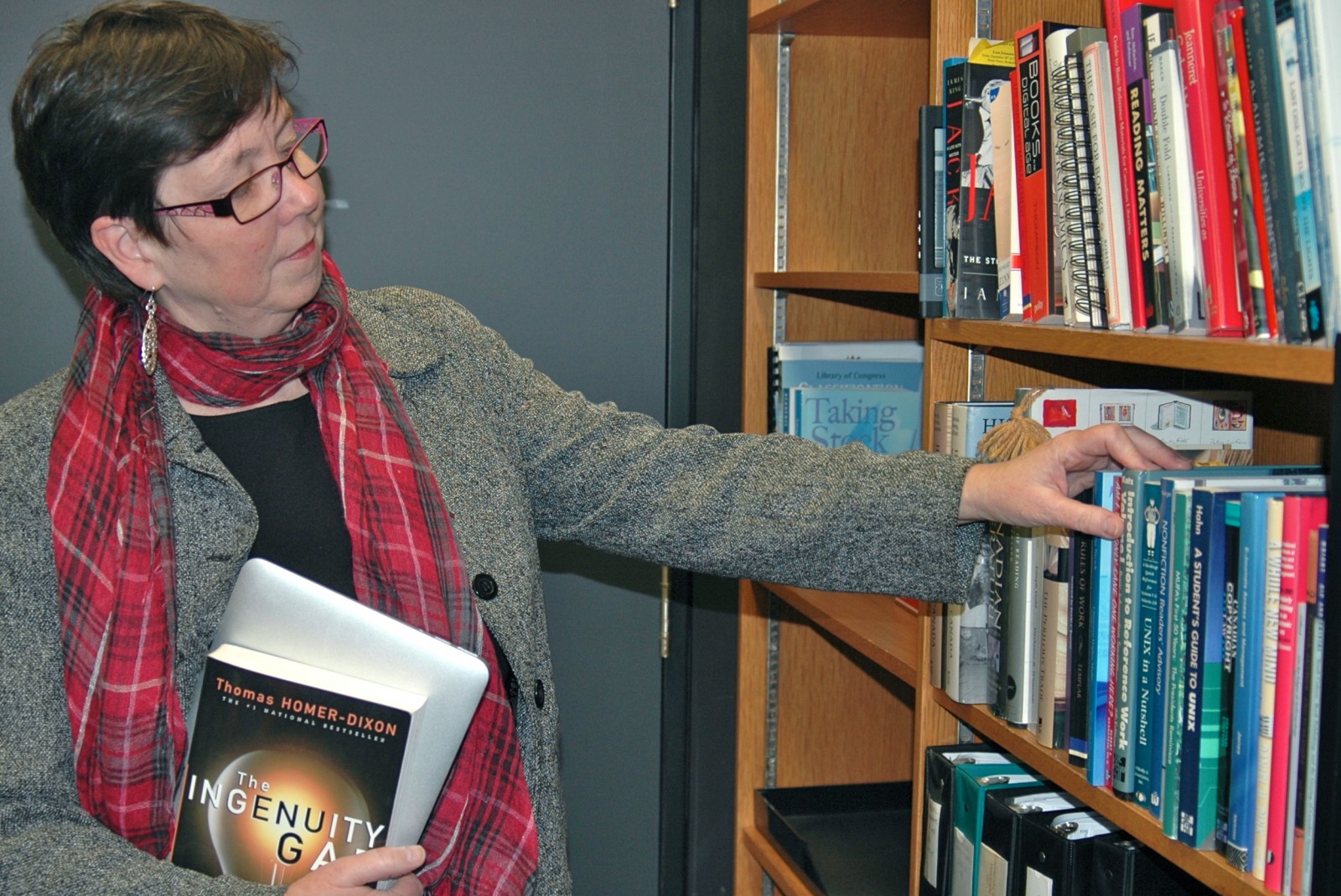 Brock is becoming the latest university to cancel some of its academic journal subscriptions because their spiralling costs have become too expensive to sustain.

Effective Dec 31, Brock will cancel a major package of electronic subscriptions to 1,363 journals distributed by US-based Wiley-Blackwell, which is one of about a half-dozen major companies who control most of the world’s academic publishing industry.

The decision means Brock faculty and students will need to request specific journal articles published after 2014 through interlibrary loans.

Brock joins a growing trend of universities reducing academic journals whose subscription costs have far outstripped the rate of inflation. The University of Montreal ended its Wiley-Blackwell package subscription this year. Even Harvard, renowned as one of the world’s wealthiest libraries, indicated it can no longer afford the price hikes. A Harvard memo said that, over a six-year period, costs went up by 145 per cent for access to articles from two major publishers.

Brock’s move was forced by several factors, said Interim University Librarian Barbara McDonald. Enrolment growth had already pushed the University into a higher price category, but the slide of the loonie has also had a deep impact on budgets. More than 80 per cent of Library acquisitions are in US dollars, so even small movements in the exchange rate is a significant hit.

“There’s no way around it,” she said. “We’re making hard decisions, and we’re trying to spend the library’s acquisitions budget effectively. We’re doing this regretfully.”

McDonald said Brock’s challenges are common to libraries around the world.

“The system of scholarly publishing is broken, and we as a community need to work together to find solutions. As part of their jobs, professors do research, contribute articles to journals, peer review papers by other academics, volunteer on journal editorial boards… and then libraries buy back the results of that ‘free’ labour at exorbitant prices. Faculty, librarians, students, research funders and publishers are all in this ecosystem together.”

McDonald said each segment is feeling the pressure in different ways.

“As long as professors are pushed to increase their productivity and output, publishers will create new journals covering sub-specialties and emerging interdisciplinary areas. When the number of journals increases, the price of the bundles increases. Meanwhile, university budgets remain flat so libraries struggle to provide access to everything students and faculty expect and need.”