Research points to importance of tree cover for stream life 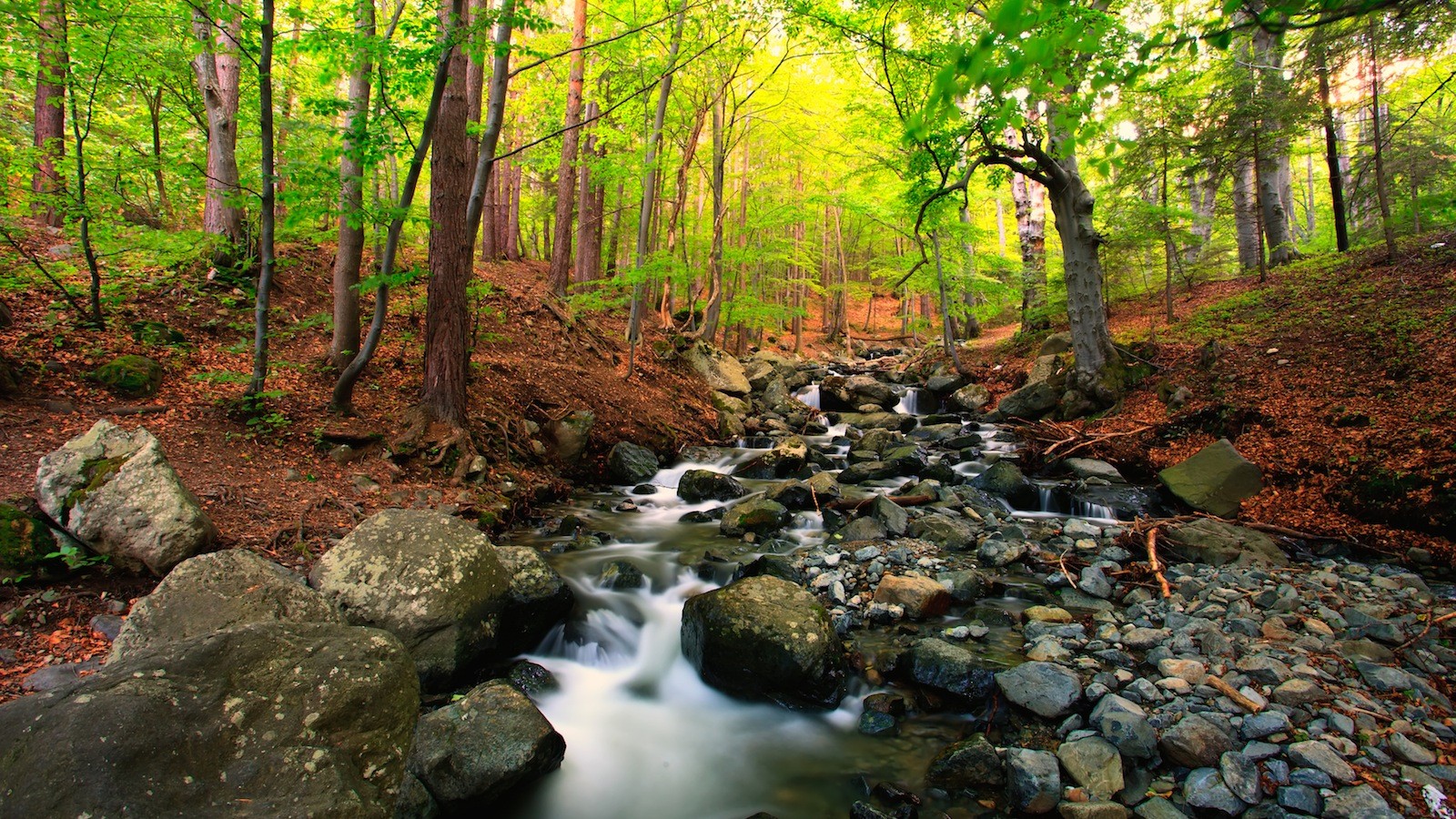 Trees play a key role in keeping streams cool, which is necessary for some species of marine life to survive.

But when those trees are gone, the water heats up, threatening those cool-water species that live in the streams, says biologist Liette Vasseur.

Vasseur and other researchers from the Ecological Research for Education Network (funded by the National Science Foundation in the U.S.) conducted a study last month that measured water temperatures at various points along 11 streams distributed across Canada and the United States.

The study, conducted from 2011 until the fall of 2013, compared readings from water temperature probes inserted in sections of the streams that had forest cover and sections that had been clear-cut or had no forest cover. The research examined the behavior of water systems over time and across North America.

The researchers found that, overall, water temperatures tended to be higher in non-forested than forested areas of the stream.

“Salmon and some other fish, like trout, need cooler water,” says Vasseur. “When you have a lot of clear cutting, the water temperature will increase to a point where it’s not possible for these fish to survive.”

She says warmer temperatures may also affect the size of the stream. “In some cases, if the water flow is low, you will get algal growth. The quality of the water becomes poor and fish cannot survive.”

Vasseur compares the situation to cities that have large amounts of pavement, creating a heating effect.

“It’s a similar principle when you have a stream,” she says. “The water in the stream absorbs the heat the same way as the pavement if you don’t have trees, you cannot protect the stream.

“With climate change, we expect higher temperatures. Trees are becoming more and more important in terms of buffering the heat that we’re having in cities as well as for streams.”

Vasseur says she and her team are working on the second part of the study that will examine longer-term trends of temperatures in those streams.