Ceremony to be rescheduled for Brock sculpture 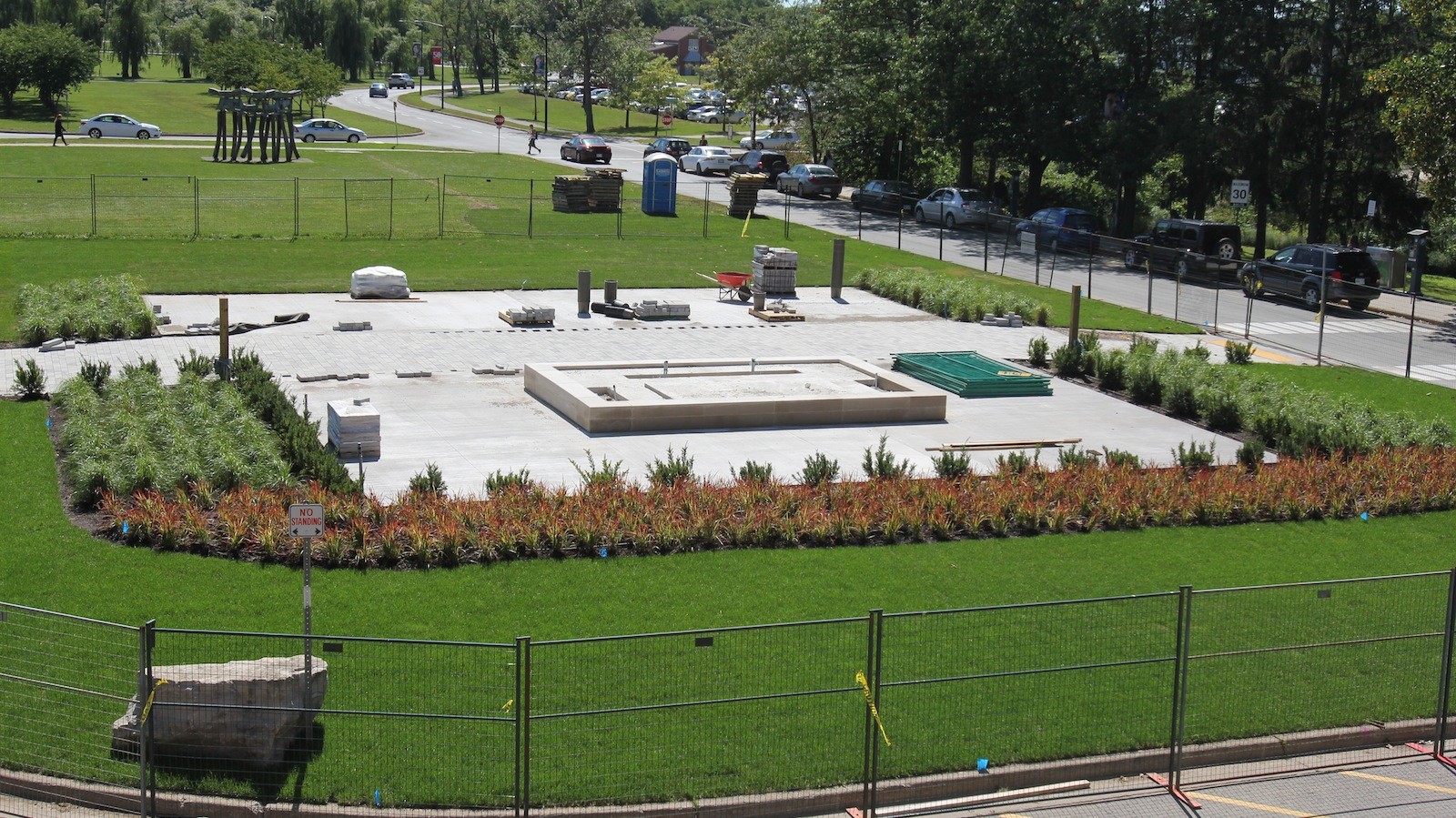 Brock University is postponing a planned Oct. 9 unveiling ceremony for a new sculpture of Sir Isaac Brock, because of delays in the final steps of creating the artwork.

Officials had been told to expect the sculpture on campus by the end of September, and were preparing for an Oct. 9 unveiling. However, completing the bronze casting is taking longer than was forecast, and the piece will not be arriving until later in the fall.

A new date for the dedication ceremony will be announced in the near future, once the sculpture’s completion date can be confirmed.

The artist, Danek Mozdzenski of Edmonton, has been overseeing the casting process at an Oregon foundry that specializes in sculpture work. In June 2013, Mozdzenski won the commission to create the likeness of the War of 1812 hero who is the University’s namesake. When it does arrive, the major piece of public art will have a prominent home on campus, in the new Isaac Brock Plaza in front of the University’s main tower.

The $1.2-million project is being paid for by a gift from businessman David S. Howes, a long-time supporter of the University and past chair of its Board of Trustees.