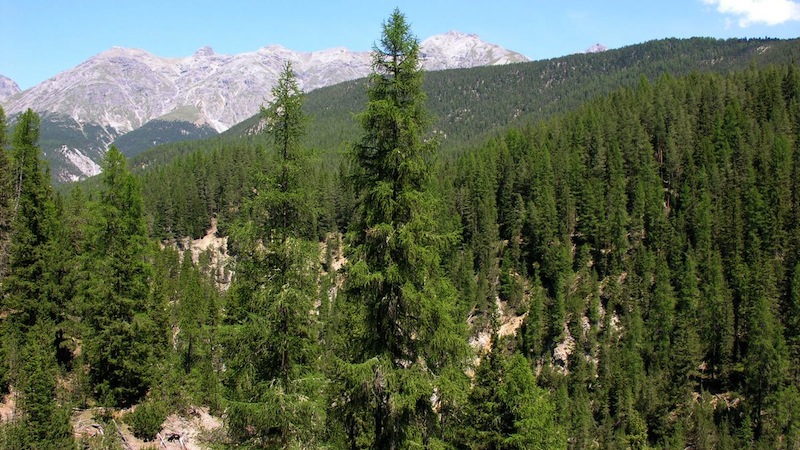 In describing the research, published May 29 in the journal Science, lead author and biologist Stuart Pimm told Associated Press: “We are on the verge of the sixth extinction. Whether we avoid it or not will depend on our actions.”

Pimm’s findings are not a surprise to Brock biologist Liette Vasseur, Canada’s newly appointed UNESCO Chair on Community Sustainability. Vasseur is also chair of a group called Ecosystem-based Adaptation to Climate Change at the International Union for Conservation of Nature (IUCN).

“For a long time, the IUCN has been recording its ‘red list’ of species that are endangered – the list is getting longer and longer,” she says. “These are only the species that we know and are officially listed.

“Since we are still finding and identifying many new species, in fact, we don’t know how many additional species we are removing from the world,” Vasseur adds, referring to a research trip she took recently to Ecuador. There, a colleague pointed to a tree alongside a newly built countryside road they were travelling on and showed a tree that was only identified two years ago.

“Human actions have eliminated top predators and other large-bodied species across most continents, and oceans are massively depleted of predatory fish,” says the study.

Trends described in the study include:

• Habitat destruction is greatest where the highest concentrations of small-ranged species live
• Species with small ranges are disproportionately more likely to be threatened than those with larger ones
• Non-native species (including diseases) introduced into an area are a major cause of extinctions and the main cause of recent bird extinctions
• By March 2014, IUCN had assessed 71,576 mostly terrestrial and freshwater species: 860 were extinct or extinct in the wild; 21,286 were threatened, with 4,286 deemed critically endangered
• Percentages of threatened terrestrial species ranged from 13 per cent (birds) to 41 per cent (amphibians and gymnosperms)
• For freshwater groups, threat levels go from 23 per cent (mammals and fish) to 39 per cent (reptiles)

Vasseur explains that human activities such as urbanization, deforestation and pollution, along with climate change, are largely responsible for species’ decline and extinction.

She notes that the Carolinian forest – found in eastern North America and dominated mostly by deciduous trees – once covered larger tracts of southern Ontario than at present.

“We only have a few per cents left; we’re really at the low end for Ontario,” she says. “We’ve cut most of the forest for agricultural land. What remains is, for example, in Rondeau Provincial Park. The characteristic forests that we’re supposed to have do not exist as much anymore.”

In Niagara, an example of a declining species is the white pine, which needs cooler temperatures to flourish, says Vasseur. Invasive species such as ticks and zebra muscles are also impacting local ecosystems.

Vasseur says most governments’ and societies’ priorities are on pursing materialistic, wealthy lifestyles and economic growth at the expense of the environment.

People are dangerously out of touch with the environment, she says. Vasseur points to a British study in which children were able to identify more cards depicting Pokemon cartoon characters than cards with wildlife species.

“They can recognize more what’s on TV than what’s in their own backyard in many cases,” Vasseur says.

Also, she adds, people don’t understand the many functions of natural ecosystems, which include filtering water and air, providing humans and animals with food, and containing life-saving medicinal plants.

“We don’t know which plant can become the saviour of a disease later,” she says. “Losing species can have many implications in the future.”