NSERC announces research grants for the next five years 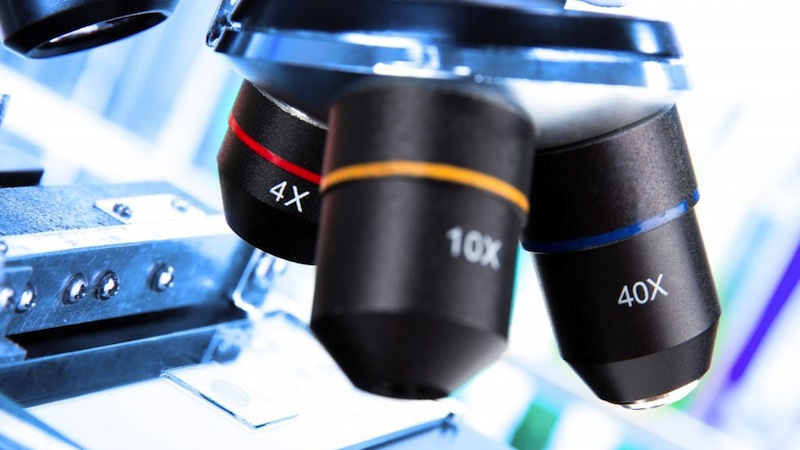 On June 26, NSERC announced the results of the 2014 Discovery Grants, scholarships and fellowships competitions for universities across the country.

Metarhizium, a widespread soil-borne fungus that feasts upon more than 200 different kinds of insects, has long been known to be an insect pathogen, destroying soil-borne pests by robbing them of nitrogen.

But breakthrough research by biologist Michael Bidochka and his team two years ago found that the fungus is also able to transfer nitrogen from the insects that they kill to plants via their root systems, making the fungus a natural fertilizer as well as an insect repellant in agriculture.

“This discovery generates new knowledge that enables us to better understand the nitrogen cycle and soil ecosystems,” Bidochka said at the time. “We’re going to go on and do more complex things based on this research.”

He and his team will now do just that, thanks to a $165,000 grant from the Natural Sciences and Engineering Research Council (NSERC).

On June 26, NSERC announced the results of the 2014 Discovery Grants, scholarships and fellowships competitions for universities across the country.

Eleven Brock University researchers received funding totaling $1,275,000 over 2014-2019. Of the 11 who were successful, nine currently held a grant, while the remaining two regained funding after previous unsuccessful applications.

“Our success rate for those already holding a grant is an impressive 82 per cent, higher than the national average,” says Joffre Mercier, associate vice-president research of Natural and Health Sciences.

“This attests to the leading-edge quality of our researchers’ work and our growing reputation as a research-intensive university,” he said, adding that Brock received one Research Tools and Instruments (RTI) grant, giving Brock a 33 per cent success rate in that category.

Bidochka’s program, “Plant-fungal communication: using an endophytic insect pathogen fungus as a model,” will enable the scientists to have a deeper understanding of their earlier findings.

“The award will be used to continue research on beneficial fungi that are plant symbionts as well as insect pathogens,” says Bidochka. “We are hoping to implement our research findings into commercial applications of these fungi for plant growth promotion and general plant health.”

Chemist Travis Dudding and his group’s program, “A ‘superbasic’ approach to discovery,” will be using computer modeling to design new chiral molecules, chemical entities whose mirror images are not super-imposable, much like left and right hands.

Chiral molecules are the basic building blocks of life and are found in DNA, amino acids and proteins. That is why most life-saving medicines on the market today – for example, the cancer chemotherapy drug Paclitaxel – are chiral molecules.

Dudding explains that he and his team plan to simplify the “green process” of design by using state-of-the-art computing to model chemical processes for producing chiral molecules. The team will predict what will work experimentally rather than testing reactions in the laboratory “and thinking about how to improve them later,” which is how current chemical laboratory testing protocols are done.

“This research is also helping to alleviate our dependence on metals in organic chemistry by opening up new avenues of reactivity that weren’t available before,” says Dudding. “Overall, the approach we’re taking to chemical synthesis and the production of chiral molecules is setting a new precedent. Moreover, we’re actually opening up new classes of organo-catalysis, which are green catalysts.”

Brock University’s results for the 2014-2019 NSERC Discovery Grants competition are:

NSERC’s Discovery Grants Program supports ongoing research programs that have long-term goals as opposed to a single short-term project or collection of projects. These grants “recognize the creativity and innovation that are at the heart of all research advances, whether made individually or in teams,” says the agency.

This year, the agency reviewed a total of 3,190 applications from universities across Canada. Results were announced June 26 at Western University in London.

“We are developing, attracting and retaining the world’s most talented researchers who carry out the scientific research that creates jobs and prosperity and improves the quality of life of Canadians,” said Minister of State (Science and Technology) Ed Holder.

“This highly competitive funding for discovery research supports excellence and provides a key advantage to our researchers who want to pursue new knowledge wherever their discoveries and insights take them,” said Janet Walden, NSERC’s chief operating officer.

These recipients include doctoral students Scott Behie and Lee Belding, who are working on the Bidochka and Dudding research teams respectively.

A list of the graduate student NSERC awards is available online.