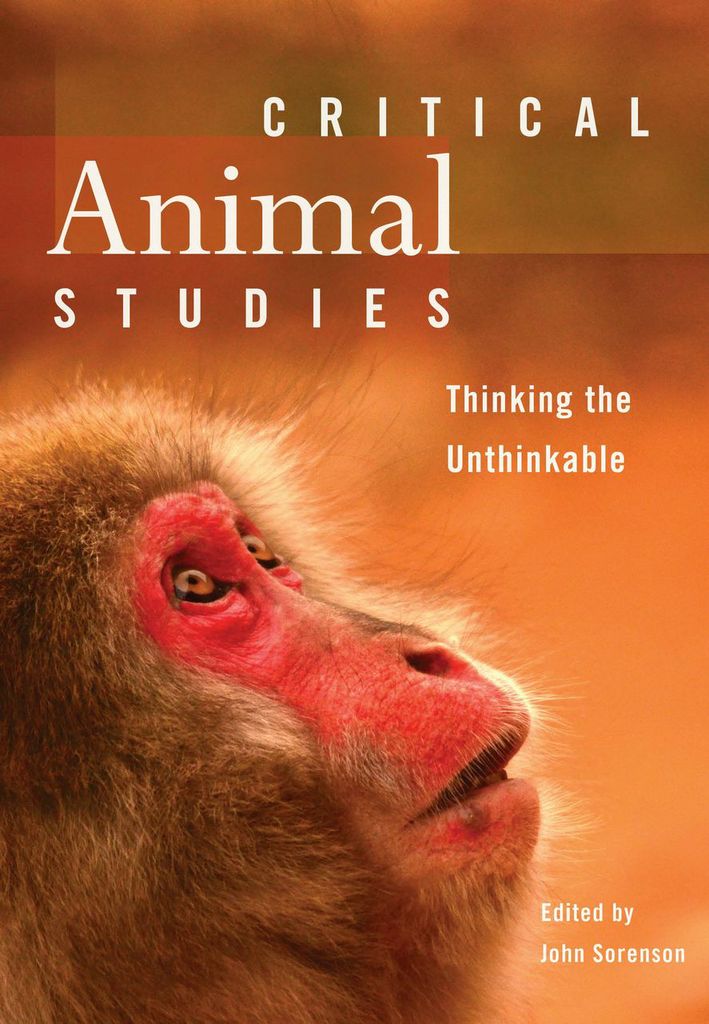 Brock sociologist John Sorenson edited the recently launched book Critical Animal Studies: Thinking the Unthinkable. The book is a collection of 20 essays exploring the relationship between humans and animals by scholars in the fields of sociology, philosophy, biology, literature and cultural studies as well as from animal rights activists. The Brock News sat down with Sorenson to talk about his book and broader themes of human-animal relationships.

TBN: What is the overarching message of your book?

Sorenson: It’s a book about animal rights, broadly speaking, and the idea that we should take non-human animals seriously. We must recognize that animals are not simply objects that we can use as we wish or manipulate, but, rather, they have their own interests, intrinsic value, cultures and families. We should respect that and treat them with justice as well as compassion.

TBN: What are some of the ways that humans treat animals like objects?

S: We make them into food that we’re going to eat, often in very cruel ways. For example, there have been some recent media exposes about the appalling ways calves are treated to create veal meat. These intelligent, emotional beings are taken away from their mothers so that we can impregnate the mothers again and get more milk from them. In order to keep their flesh tender enough for us to enjoy, we isolate and chain the calves in small stalls. There are other videos showing workers in factory farms and slaughterhouses kicking animals, poking animals, hitting cows in the face with a pitchfork and taking delight in it because people can obtain a sense of power over these prisoners.

Also, a lot of animals are used in labour [to carry heavy loads, assist people without sight, sniff bags for drugs at airports, etc.]. They are basically used as slaves and beasts of burden. For example, think of the experience of being a guide dog: I wonder what that’s really like because they have to suppress so many of their own natural instincts to perform the way that we want them to. What kind of stresses does it place on the animals who are involved? Is it really fair to do this?

TBN: You mention that it is not humane to eat animals. But in natural ecosystems, animals eat one another. What makes us different?

S: A lion has to eat meat. They are carnivores. But we are not exclusively carnivores; we choose to be. I’ve been vegan for many years and a vegetarian before that. I’m perfectly healthy. There are vegetarian societies found in countries such as India. We don’t need meat to survive, although maybe some people can think of a situation where we have no choice. But we usually do have a choice. We can choose to eat with compassion or we can find excuses to rationalize our exploitation. I see a continuity of compassion and concern that extends over all forms of life.

TBN: Do you have anything to say about pets?

S: I have pets and I love them. But even this is an issue where we’re putting our interests first. We’re breeding dogs, say, for particular characteristics that we find attractive and aesthetically pleasing but that are causing enormous suffering for those animals. Think of the respiratory problems of bulldogs, hip dysplasia in golden retrievers and cancer rates in many of these breeds.

At the same time as we’re breeding these specialized aesthetically pleasing dogs, the places that we like to call “shelters” kill them in mass numbers because they are, for example, the wrong colour or “inconvenient,” like pitbulls, so we decide to kill all of those dogs. We must take responsibility for these animals that we domesticated and created as pets: rescue them, take care of them; that’s our duty.