Brock and other scientists discover plankton believed to be extinct 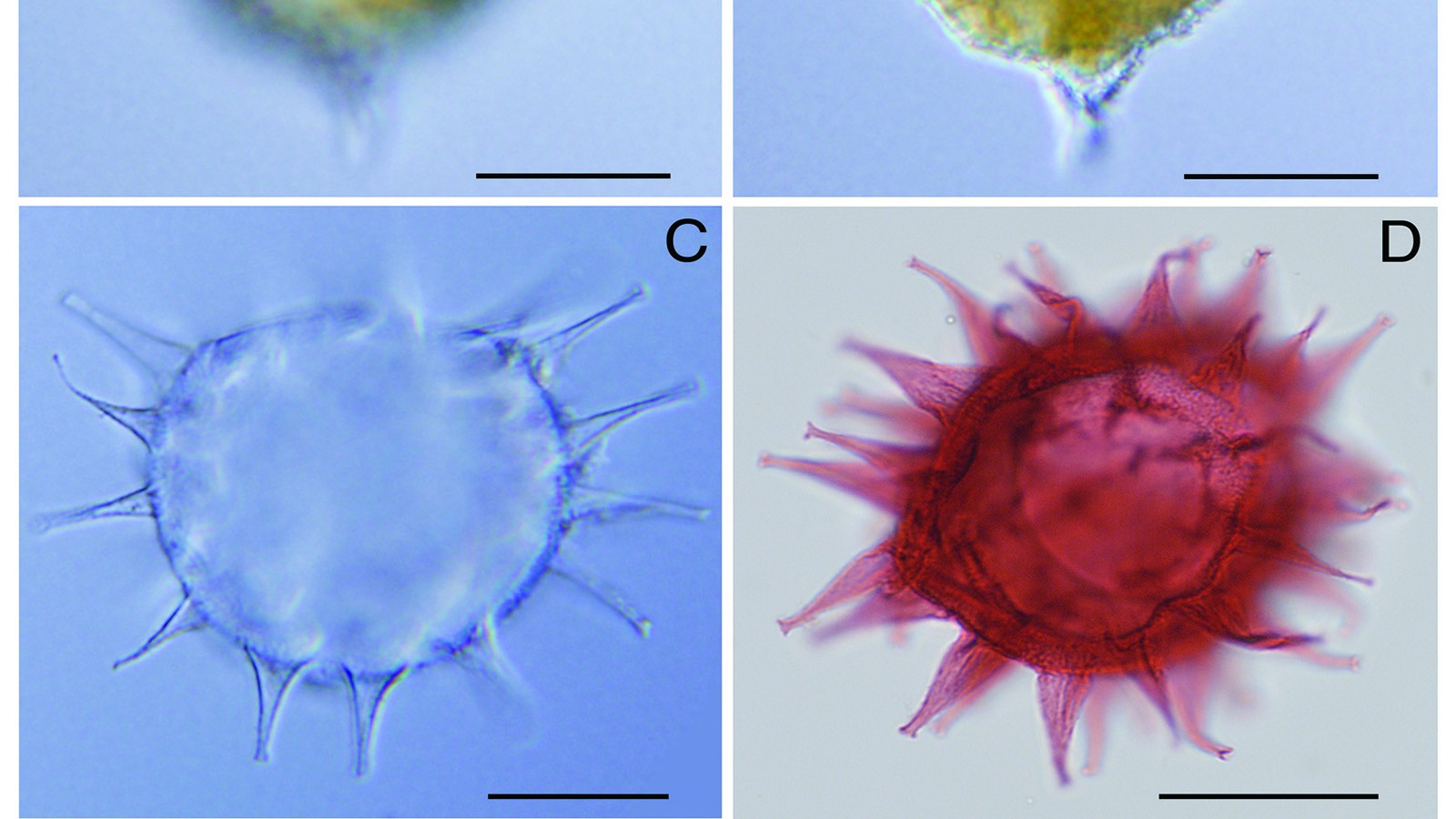 Life after death – one million years later. Brock University geologist Martin Head and a team of international researchers have discovered a living plankton species that scientists had thought was extinct for the past million years.

“This is the last remaining species of a plankton lineage that was very common about 50 million years ago,” Head says of the dinoflagellate plankton Dapsilidinium pastielsii, which until now was believed to have died out during the early Pleistocene period.

The researchers discovered the species after sampling the bottom of an area of the Pacific Ocean called the “Indo-Pacific Warm Pool” off coasts from Japan to Indonesia. Plankton are a group of organisms found in fresh and sea water that drift with the currents. These organisms – which include algae, protists and bacteria – are vital end members in a food chain that nourishes fish, whales and other higher marine life.

Preserved in the fossil record are the cysts of the plankton dinoflagellate, which resemble a minute blob covered with thin, pointed spines. Cysts are single-celled egg-like structures that house the tiny organism for a time until it breaks out, much like a caterpillar from a cocoon. These “resting cysts” – found at the bottom of the ocean – have an outer wall made of durable materials that enable them to be preserved in the geological record, well after their cell contents have died and decomposed. Head says the team sieved the sediment and found dinoflagellate cysts, which caught their attention. They then “removed that particular cyst, put it into an incubation chamber, and hatched it out under controlled conditions using single-cell manipulation.”

“We then photographed the empty cyst because the empty cyst is what you’d find in the geological record,” he says. “We recognized this as being essentially a living fossil.”

“We couldn’t get anything like a close match. If you think about it, this is the last remaining species of a lineage that is traced all the way back to 50 million years ago. No wonder nothing else living today is going to be similar genetically,” he says.

The Indo-Pacific Warm Pool has not changed temperatures very much over eons, even during glacial periods, says Head. He says this ancient dinoflagellate species would have migrated – and survived – there during cold times. Head predicts that this and other warm-loving plankton will proliferate as world temperatures increase, calling this plankton species a “potential barometer” of climate change.

“In the geological past the species was much more widely distributed during warmer periods, and contracted with the onset of glacial conditions,” he says. “That’s when it was thought to have gone extinct, about a million years ago.”

Head says he and the team – led by Belgian researcher Kenneth Mertens – are excited by their findings.

“Understanding the past does help us to understand and predict the future,” said Head. “This research gives us a window into the biology and the genetic makeup of a lineage that was very common 50 million years ago. It helps us understand how the plankton have evolved in that space of time.”