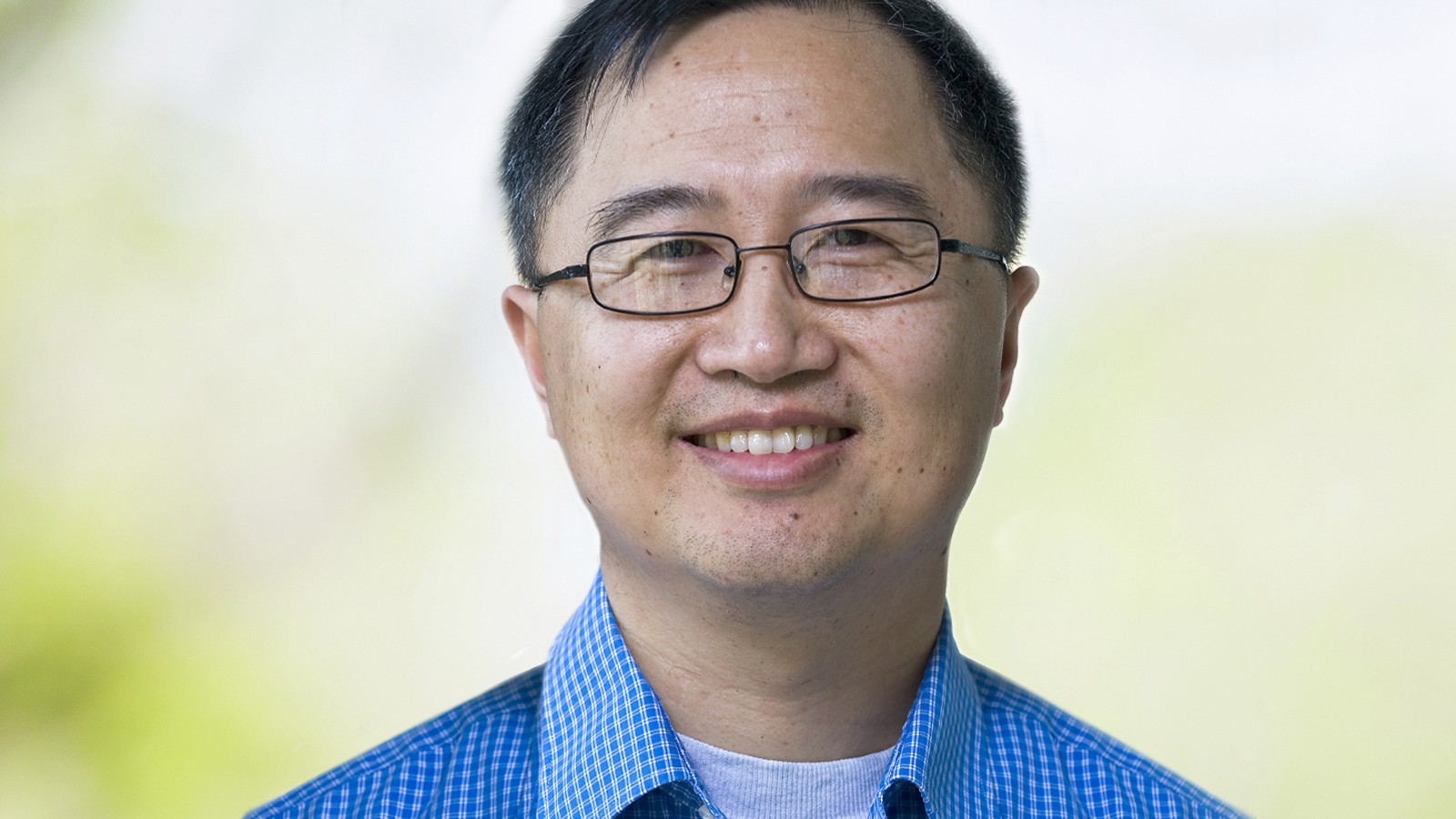 Ping Liang is fascinated by the stuff we’re made of.

He wants to know why one person is more likely to develop a certain disease than someone else, or why specific medical treatments are more effective in some people than others.

“I research how we humans are different from each other genetically, and how such information can be used to prevent and better treat diseases,” he says.

For this work, Liang is set to embark upon another five-year term as Canada Research Chair in Genomics and Bioinformatics.

“It’s an honour; it’s a prestigious title,” he says. “It gives you more opportunity to develop collaborations.”

During his second term, Liang will be studying “transposable elements,” DNA sequences that change their position within a genome, sometimes resulting in mutations or the alteration of a cell’s genome size. He says this gives deeper insight into the diversity of genetics and biological traits in humans and other species.

Current methods, which focus on analyzing individual genomes, do not provide enough details needed to assess how the genes interact and, in general, “lack accuracy and robustness,” says Compute Canada, which recently awarded Liang computer time and dedicated storage for his project.

Liang and his group aim to collectively analyze thousands of currently available personal genome sequence data sets, and then compile the detailed sequences for all detectable structural variations.

“We are very excited about Dr. Liang’s reappointment as a prestigious Canada Research Chair,” says Ejaz Ahmad, dean of the Faculty of Mathematics and Science.

“Dr. Liang is as the forefront of bioinformatics research and his work is giving us a much deeper understanding of the rich diversity found in the human genome,” he says. “His research will also have important applications in early disease identification and treatment. We are happy to have Dr. Liang call Brock home and for him to continue his work here with Brock’s strong group of researchers in Biosciences.”

“Our government is committed to supporting top researchers across all disciplines through programs such as the Canada Research Chairs Program, ” said Holder. “More than 1,700 chairholders are pushing the frontiers of knowledge in universities and colleges throughout Canada, driving jobs, growth and economic prosperity for Canadians.”

The Canada Research Chairs Program invests approximately $265 million per year to attract and retain some of the world’s most accomplished and promising minds.