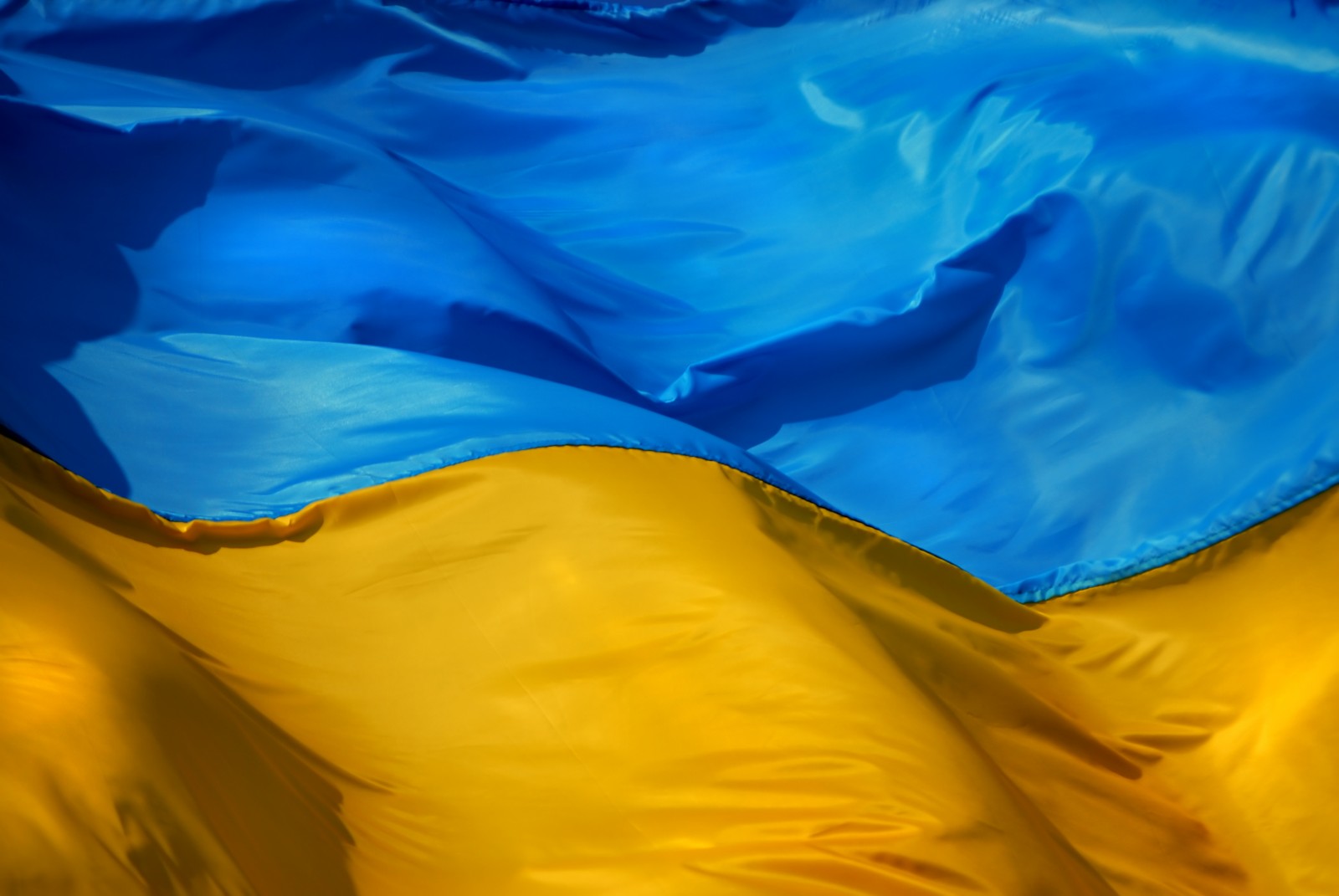 The Brock University public panel discussion on the political crisis in Ukraine, which was cancelled on March 12, has been rescheduled for Wednesday, March 19.

A group of professors will share their perspectives and historical contexts on the ongoing situation in the Eastern European country – from the deployment of Russian troops in Ukraine to the March 16 Crimean autonomy referendum.

The rescheduled talk takes place Wednesday, March 19, from 7 to 9 p.m. in Thistle 325 at the University.

This community discussion is open to the public.