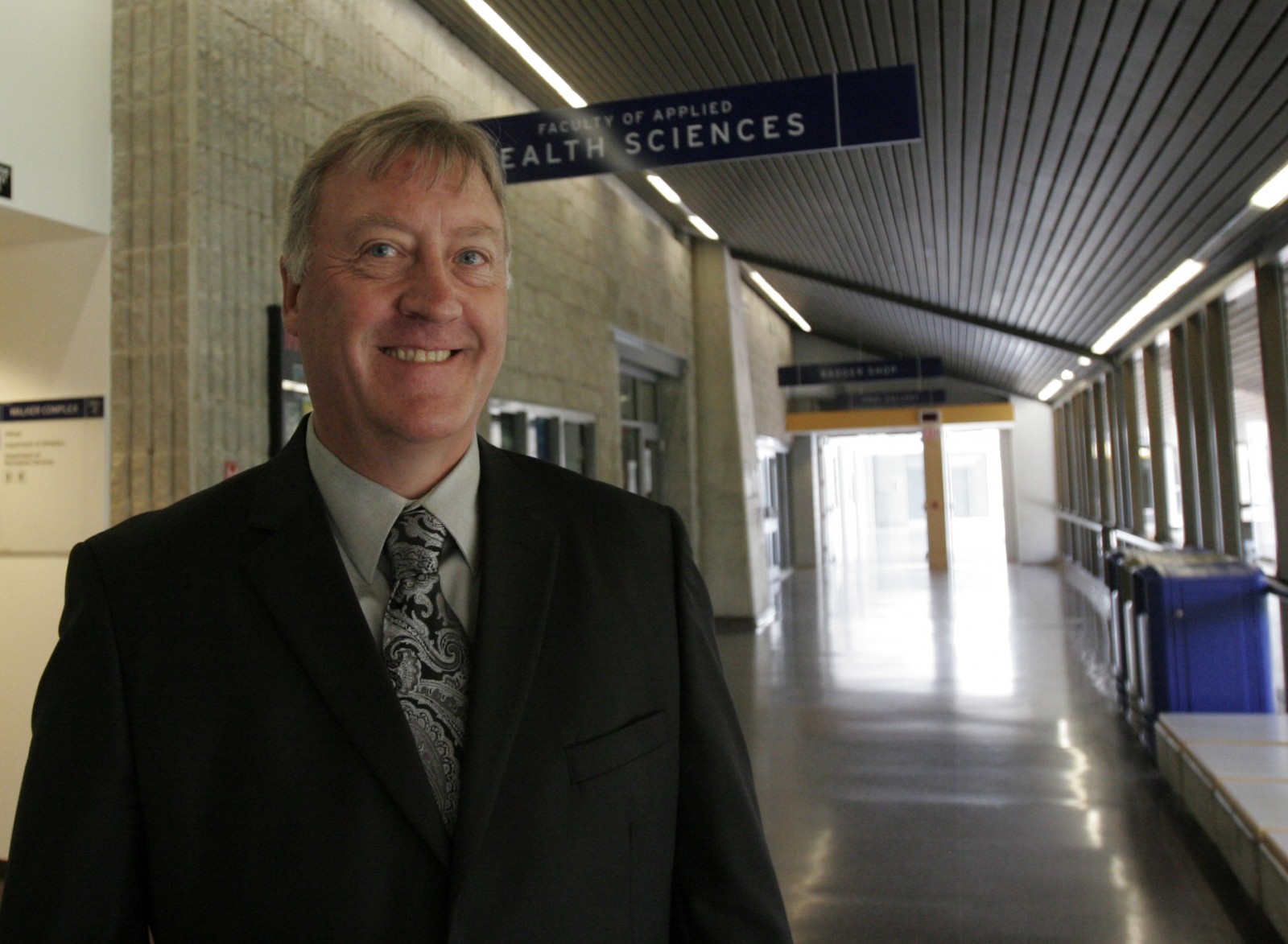 Neil McCartney, Dean of Brock's Faculty of Applied Health Sciences, will become the University's next Provost and Vice-President, Academic Neil McCartney, Dean of Brock's Faculty of Applied Health Sciences, will become the University's next Provost and Vice-President, Academic

Neil McCartney, the Dean of Brock’s Faculty of Applied Health Sciences, will become the University’s next Provost and Vice-President, Academic.

The decision came in a special meeting Nov. 6 when Brock’s Board of Trustees confirmed a recommendation by President Jack Lightstone and a University advisory committee.

McCartney takes up his new duties on Dec. 1, replacing Murray Knuttila, who has been Provost and VP Academic since 2009. McCartney’s appointment, for a term running to the spring of 2019, culminates a search process that began last spring and attracted a strong field of candidates.

McCartney said he is honoured to become the University’s most senior academic operating officer.

“I am eager to build on Dr. Knuttila’s legacy, to support the growth of Brock as a leading educational and research institution, and to further develop its role as a pivotal partner in the continuing development of Niagara,” said McCartney, who joined Brock in 2011 after being Chair of Kinesiology at McMaster University. “Working together as one team, with a proud sense of shared empowerment, we can make great things happen.”

The announcement also sees Knuttila take on a new role as Special Advisor to the Provost, a capacity he will hold until July 2014. He then begins an administrative leave, returning in 2015 as a Professor of Sociology.

President Lightstone praised Knuttila for his contributions as Provost, and also for taking on a key advisory role during his successor’s transitional phase.

“Murray has been invaluable in helping lead Brock through probably the most complex phase of its history,” said Lightstone. “We were not only expanding our transdisciplinary research emphasis and innovative teaching methods, but simultaneously bringing online millions of dollars worth of new learning facilities.

“We are well positioned for someone of Neil’s vision and passion to build on that momentum and accelerate Brock’s trajectory as a leading mid-sized Canadian university. I am excited about Neil’s ability to help Brock become even more effective, not just as a centre of learning excellence but as a partner who benefits our surrounding communities in Niagara.”

Knuttila said he is looking forward to returning to those activities that first attracted him to the academy related to his love of teaching, scholarship and research.

“It has been an honour and a pleasure to serve Brock University,” he said. “I wish Dr. McCartney all the best as he continues to work to enhance and expand the academic mission of this fine institution.”

McCartney said an announcement will be made in the near future about an interim leadership structure for the Faculty of Applied Health Sciences.

“It has been a privilege to serve as Dean of the Faculty of Applied Health Sciences,” said McCartney, “and I would like to express my gratitude to the faculty, staff and students who made coming to work every day a distinct pleasure. Now I would ask every member of the University community to partner with me in our quest to make Brock an even better place.”