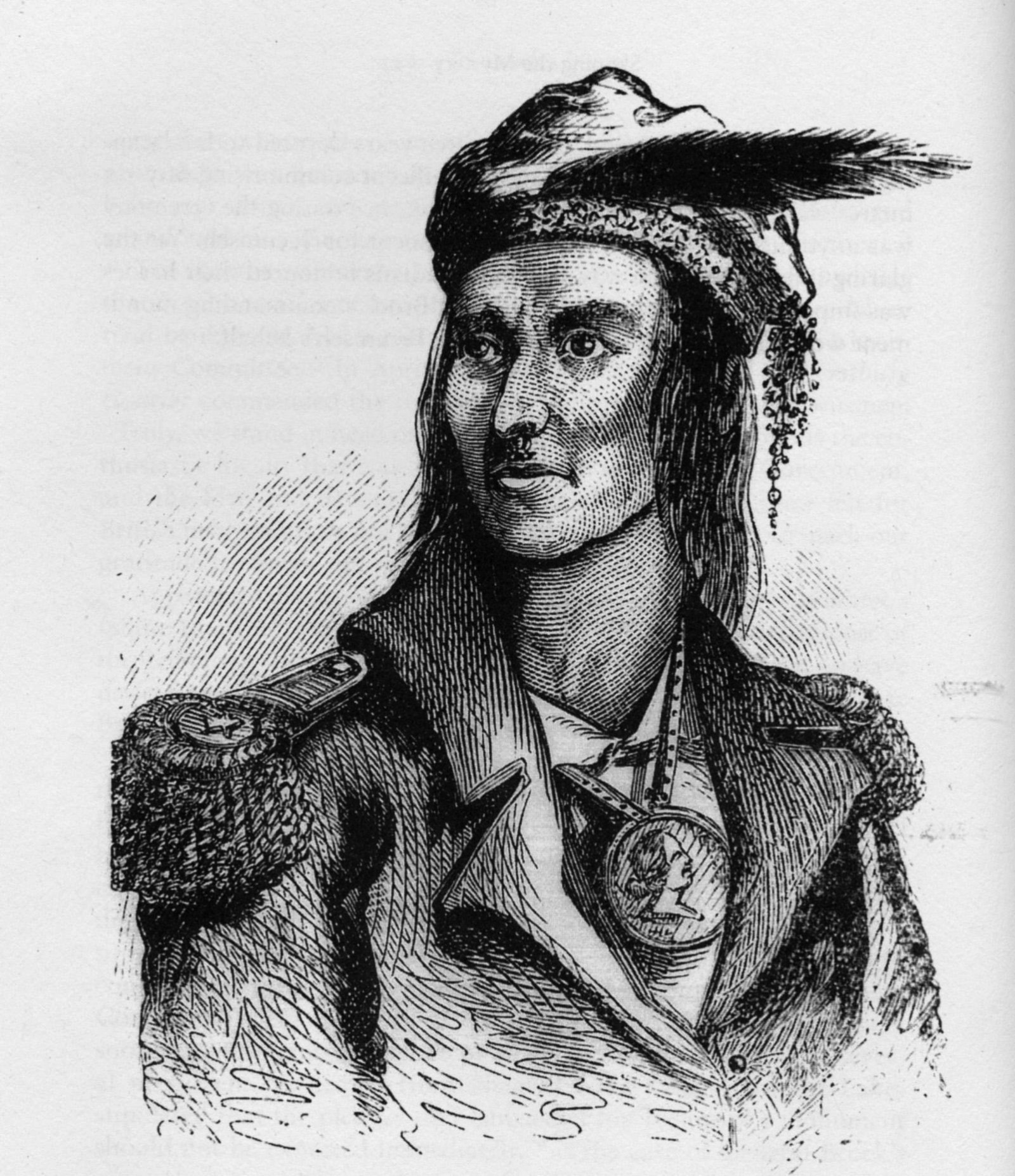 Chief Tecumseh from Benson Lossing’s book “Pictorial Field Book of the War of 1812." Chief Tecumseh from Benson Lossing’s book “Pictorial Field Book of the War of 1812."

He was known as a great warrior and someone who united First Nations peoples.

Chief Tecumseh is also credited with helping to save Upper Canada from the Americans.

Saturday, Oct. 5 marks the 200th anniversary of Tecumseh’s death at the Battle of the Thames, near what is now Chatham-Kent, and though a re-enactment of the fateful battle happened there Saturday to commemorate the occasion, it’s one that typically passes with little notice.

“It speaks very clearly to 19th century politics – the lack of recognition for him,” Lafferty said.

Still, there’s no disputing his crucial role in a war said to define Canada as a nation. Lafferty said Tecumseh is a “larger than life figure in the same way Brock was” but because the Shawnee chief was aboriginal, he has either been vilified or his role downplayed at various points in history since his death.

One person, however, held him in high esteem.

Maj.-Gen. Sir Isaac Brock is said to have called Tecumseh the “Wellington of the Indians” and described his ally as sagacious and gallant in a letter to Prime Minister Lord Liverpool after the British victory at the Battle of Detroit on Aug. 15, 1812.

“Brock actually had enormous respect for Tecumseh,” Lafferty said. “Brock looked at Tecumseh as one of his strongest allies.”

In addition to Tecumseh’s significance in the war, Lafferty said his role in First Nations history is similar to that of Joseph Brant, known for having unified his people during a time of great political indecision and problems caused by the British and Americans.

“He was really respected by the British and First Nations and he becomes like a cultural bridge because of the dual role he played of warrior and unifier.”