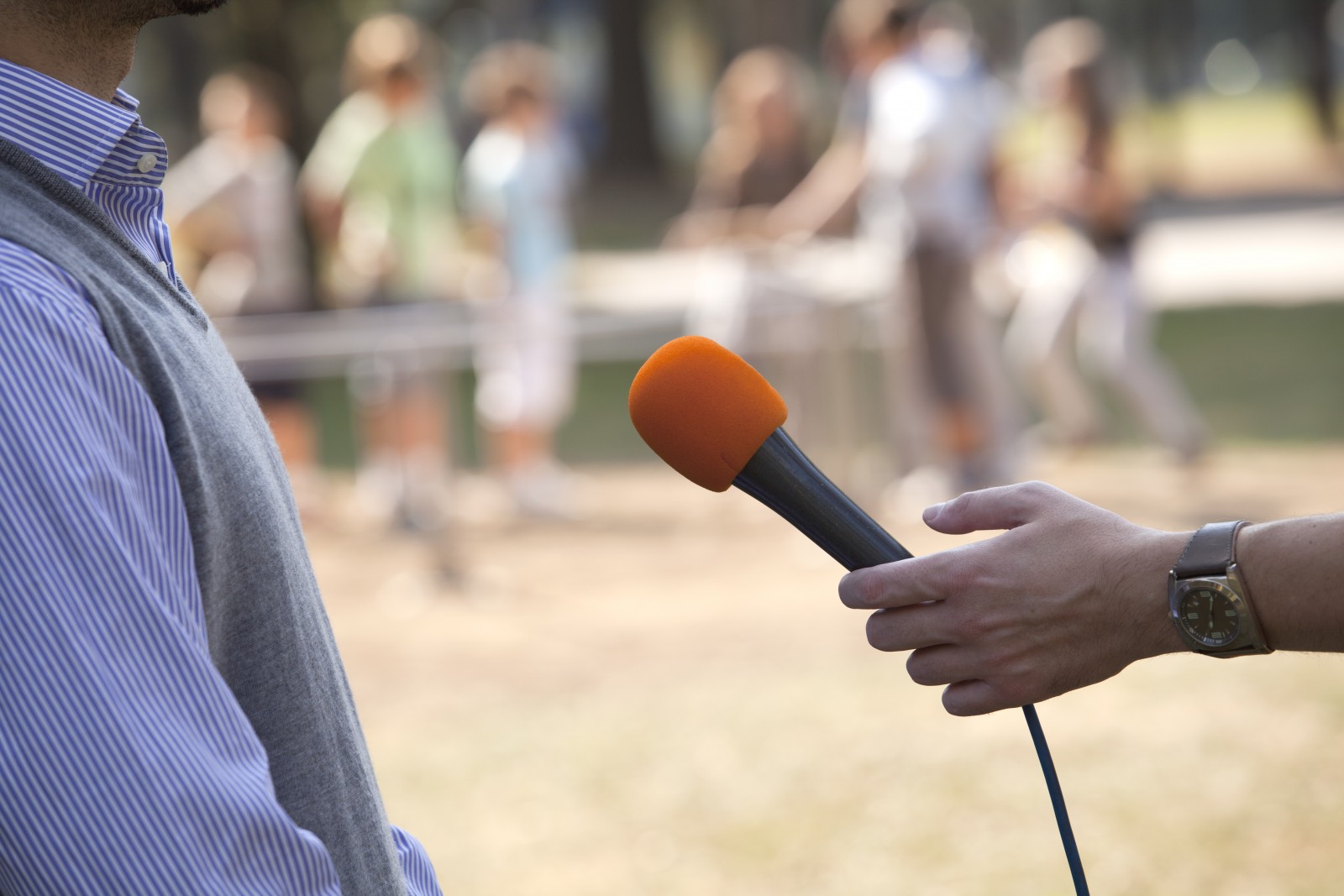 When one thinks of research activities, being cited in newspapers and magazines or on websites, radio and television does not immediately come to mind.

But interactions with news media – being quoted in news or feature reports, writing commentaries or having research projects profiled in the press – have increasingly become part of researchers’ roles and responsibilities, say researchers and university officials.

“The general public is very often interested in knowing about what we do,” says Community Health Sciences professor Anthony Bogaert, who has been featured in a wide array of national and international media primarily for his pioneering work on asexuality.

This is in large part because society – like the students in the classroom – has a thirst for knowledge, while a key activity of a researcher’s job is to disseminate knowledge, says Vice-President Research Gary Libben.

Media appearances are “in no way different from that core mandate to share knowledge,” says Libben. “It’s in a different venue perhaps with different people, but that’s all the better.

“A democratic society is an informed society. It’s a society that has chosen to think.”

To encourage researchers’ involvement with the media, and make it easier for media to connect with researchers, Brock’s Office of Communications & Public Affairs is working with the Office of Research Services and Faculties to create a fresh new BrockU Experts Guide for Media.

This web-based resource will be posted on various University websites and shared with local, national and international news media organizations.

To become part of this media initiative, faculty members can fill in the yellow-coloured submission forms that were mailed out in August. The deadline for submissions for the 2012-13 Guide is Tuesday, Sept. 17.