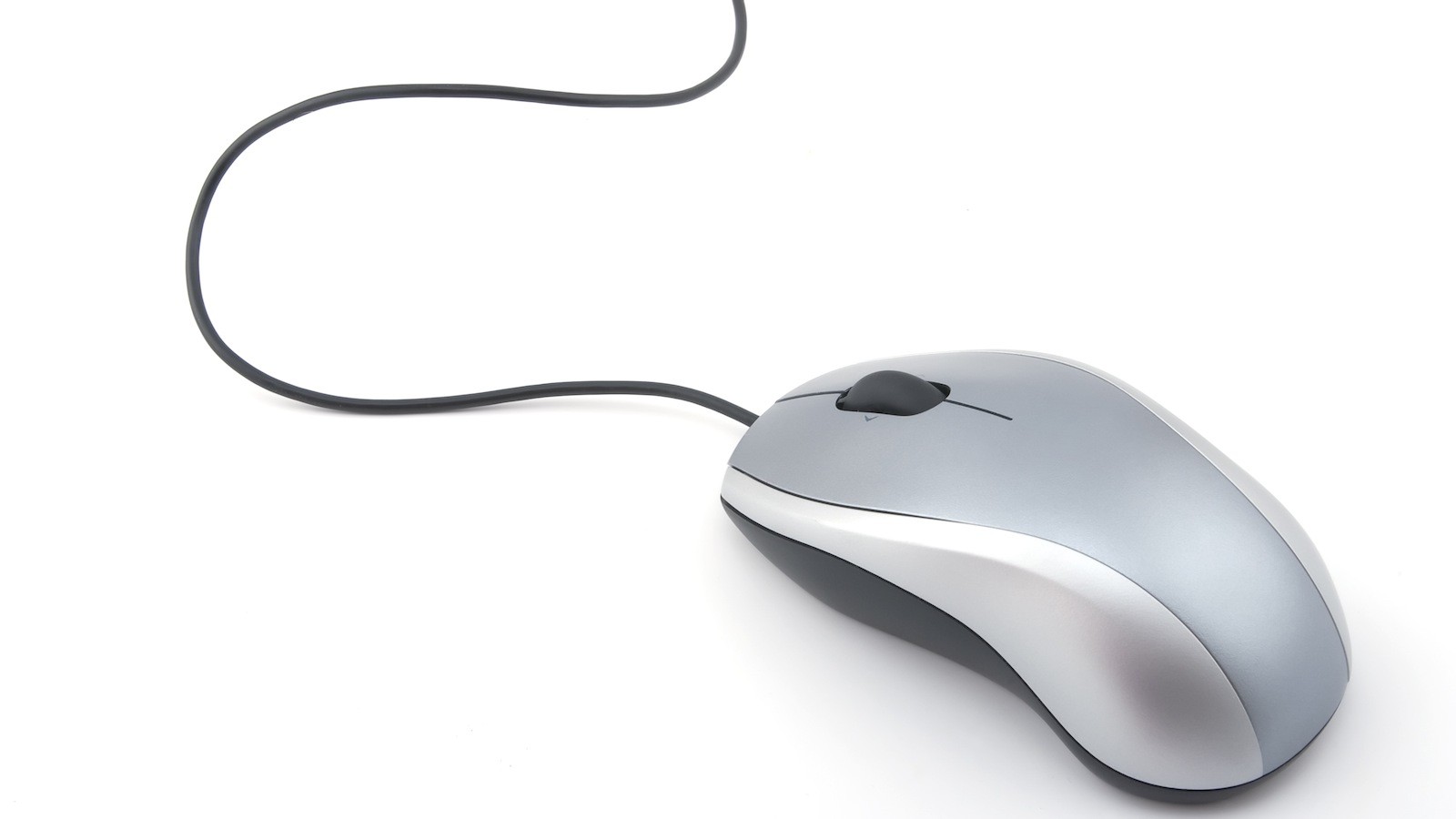 A surge of online registrations Monday morning from thousands of first-year students coming to Brock this fall resulted in a system overload and significant delays for many students trying to sign up for courses.

The problem began shortly after registrations opened at 6 a.m., when an initial demand of about 5,000 sessions sought to simultaneously get on the Brock database. This was more than three times the volume of a year earlier, when 1,500 sessions greeted the opening of first-year registrations in spring 2012.

More than a dozen IT staff worked throughout the day Monday to trace the problem and ease the processing crunch by allocating more memory to the registration system. At one point, the BrockDB system was shut down and rebooted to increase capacity for registrations.

Overall, about 3,800 first-years are eligible to register this year, although typically not all do so on the first day. For instance, last year about 2,800 first-year students registered over the first two days of registration.