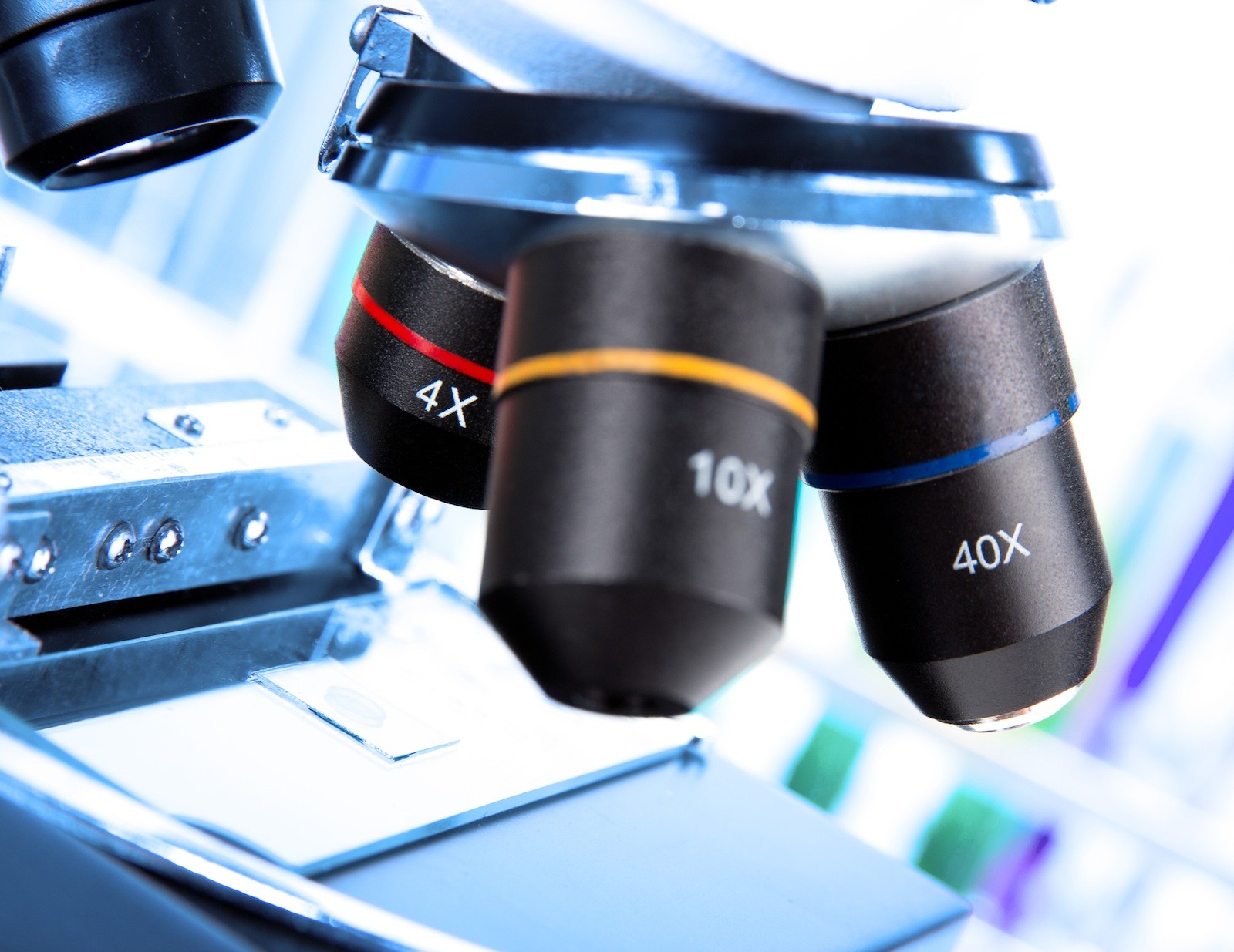 Brock University scored an 88 per cent success rate for established researchers renewing their grants in the latest round of National Sciences and Engineering Research Council of Canada (NSERC) funding, topping such heavyweights as the University of Toronto and McGill University.

Twelve Brock researchers were awarded $375,693 in Discovery Grants per year, making a total of $1.87 million over the five-year funding period. In addition, one of the 12 was awarded a Research Tools and Instruments one-year grant of $149,468.

“This is very clear evidence of something we’ve known for a long time, that our researchers are among the very best in Canada,” says Joffre Mercier, Associate Vice-President of Research – Sciences.

NSERC’s Discovery Grants (DG) Program supports ongoing programs of research conducted by individuals and teams. The program aims to promote and maintain a diversified base of high-quality research capability in the natural sciences and engineering in Canadian universities, as well as a diversified base fostering research excellence and providing a stimulating environment for research training.

Discovery Grants are awarded for one to five years.

In the Postgraduate Scholarships (PGS) Program:

“We are very proud of the success of our students in these highly competitive awards,” says Mike Plyley, Dean, Faculty of Graduate Studies. “This is a measure of excellence and recognition of the scope and calibre of work that our students pursue as they create their distinct identities as the researchers, scholars, and leaders of tomorrow.”