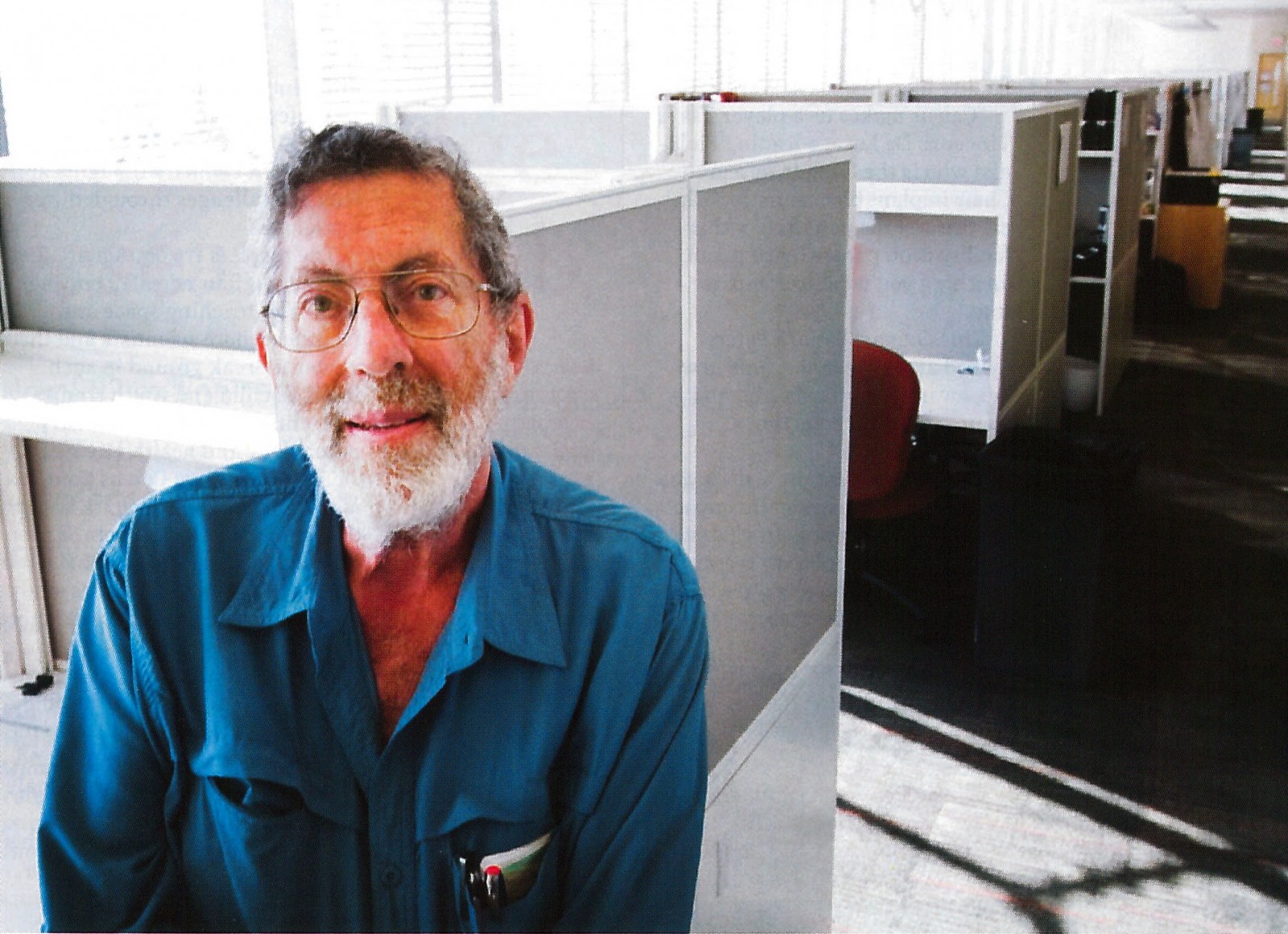 If Brock University were to create a Builders’ Hall of Fame, one of the first inductees would have to be Professor Emeritus Dr. Jack Miller.

Walk into Miller’s 13th Floor office and a mountain of building plans is stacked on a table. He’s fondly known as Brock’s space czar – the official title is Special Advisor to the President on Buildings and Space.

Miller has been actively involved on the University’s campus expansion starting with the old Glenridge campus in 1967, the year after he arrived as an assistant professor in chemistry. He has been a major contributor to the design and construction of almost every campus building since then. As a consultant on facilities for researchers, his expertise has been invaluable.

Beyond the bricks and mortar, Miller has helped build Brock’s reputation for academic programming and research excellence in more ways than meet the eye.

Miller served as Associate Vice-President of Research and Dean of Graduate Studies from 1999 to 2004. In that time, the number of graduate programs tripled and funding to Brock researchers skyrocketed from about $2 million to $15 million.

This year, the Faculty of Graduate Studies will recognize Miller by naming one of its most prestigious student awards in his honour. The Jack M. Miller Excellence in Research Award is a fitting tribute given that Miller first established the award while Dean of Graduate Studies.

“We are very pleased to be the first at Brock to honour Jack Miller for all that he has done to make Brock the institution that it is today,” says Mike Plyley, Dean of Graduate Studies. “Our graduate students owe much to Jack’s commitment to expand programming in a way that would ensure students receive a quality research and scholarship experience throughout their graduate careers.”

Marilyn Rose, who followed Miller as Dean of Graduate Studies, says Miller’s administrative work was central to Brock’s success in positioning itself as a comprehensive university, known for undergraduate and graduate education, and research and innovation.

“Jack put graduate studies on the map here – he charted new territory by overseeing the creation of programs across all Faculties,” she says. “More importantly, he gave graduate studies a strong voice in the planning and priorities exercises which served as the groundwork for so much that has happened since at the institution.”

The Jack M. Miller Excellence in Research Award has a proud history – a total of 31 master’s and doctoral students have received the award that is presented at Convocation ceremonies. Along with recognition as one of the best and brightest graduate student researchers, recipients have received between $1,000 and $1,500 to support their work.

Beginning this year, the Faculty will expand the number of awards offered with as many as 12 graduate student researchers from Brock’s six academic Faculties to be selected to receive the Jack M. Miller Excellence in Research Award.

Going forward, the Faculty of Graduate Studies is looking for donor support to increase the value of awards to be offered each year.

Donations to the Jack M. Miller Excellence in Research Award qualify for matching funds through the Ontario Graduate Fellowship Program. That means the value of a contribution will double and go further in the University’s efforts to invest in many of our most promising and talented graduate students.

Miller is very pleased to have his name associated with a graduate funding opportunity that recognizes research excellence. As an accomplished researcher with approximately 40 years of continuous NSERC funding to his credit, Miller is aware of the importance of funding to a successful research career.

“Graduate students are the hands-on people in the laboratory,” Miller says. “They support the work of faculty of supervisors and then apply that experience to their own original work. There are a lot of demands on their time and awards like these provide much needed financial support.”

For information or to make a donation to the Jack M. Miller Excellence in Research Award, contact: Morena Bertholds x 5685 or visit brocku.ca/bold-new-brock and click on The Family Campaign, then the Donate Now button for online donation, payroll deduction or pledge form options.