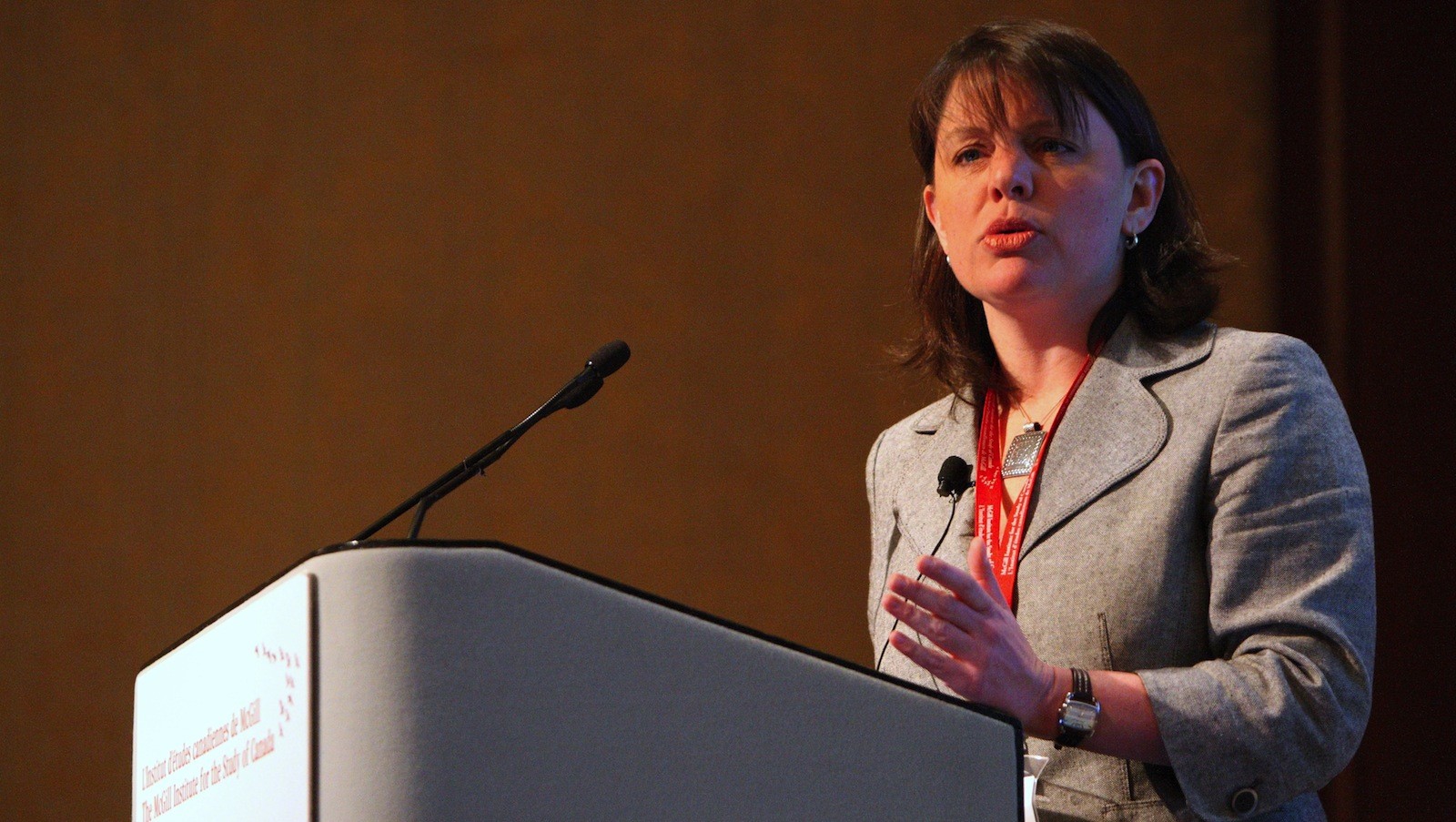 A Brock University dramatic arts professor was interviewed on national radio about the current state of affairs of entertainment giant Cirque du Soleil.

Karen Fricker was a guest Monday on CBC Radio’s Q, a daily arts and culture magazine. The assistant professor talked about the implications of Montreal-based Cirque du Soleil’s recent announcement that it was laying off 400 people.

“This is significant because Cirque du Soleil is a very strong brand and usually the coverage around it is positive,” Fricker said.

The segment of the show, hosted by Jian Ghomeshi, looked at whether the company was in crisis and if the layoffs meant the end of a Canadian success story made world famous for its performances that incorporate gravity-defying acrobatics and stunning choreography.

From Fricker’s perspective, Cirque du Soleil isn’t going anywhere but it has grown at an unsustainable rate.

The company has even admitted to not having appropriate control over its spending.

“That’s an important admission,” Fricker said. “They’re making money but they’re spending too much and (cutting jobs) is a line in the sand, a signal their practices need to change .”

Fricker was joined by J. Kelly Nestruck, a theatre critic for the Globe and Mail, on the show.

The segment will air again Monday night on CBC Radio One at 10 p.m. and can be heard online or as a podcast.