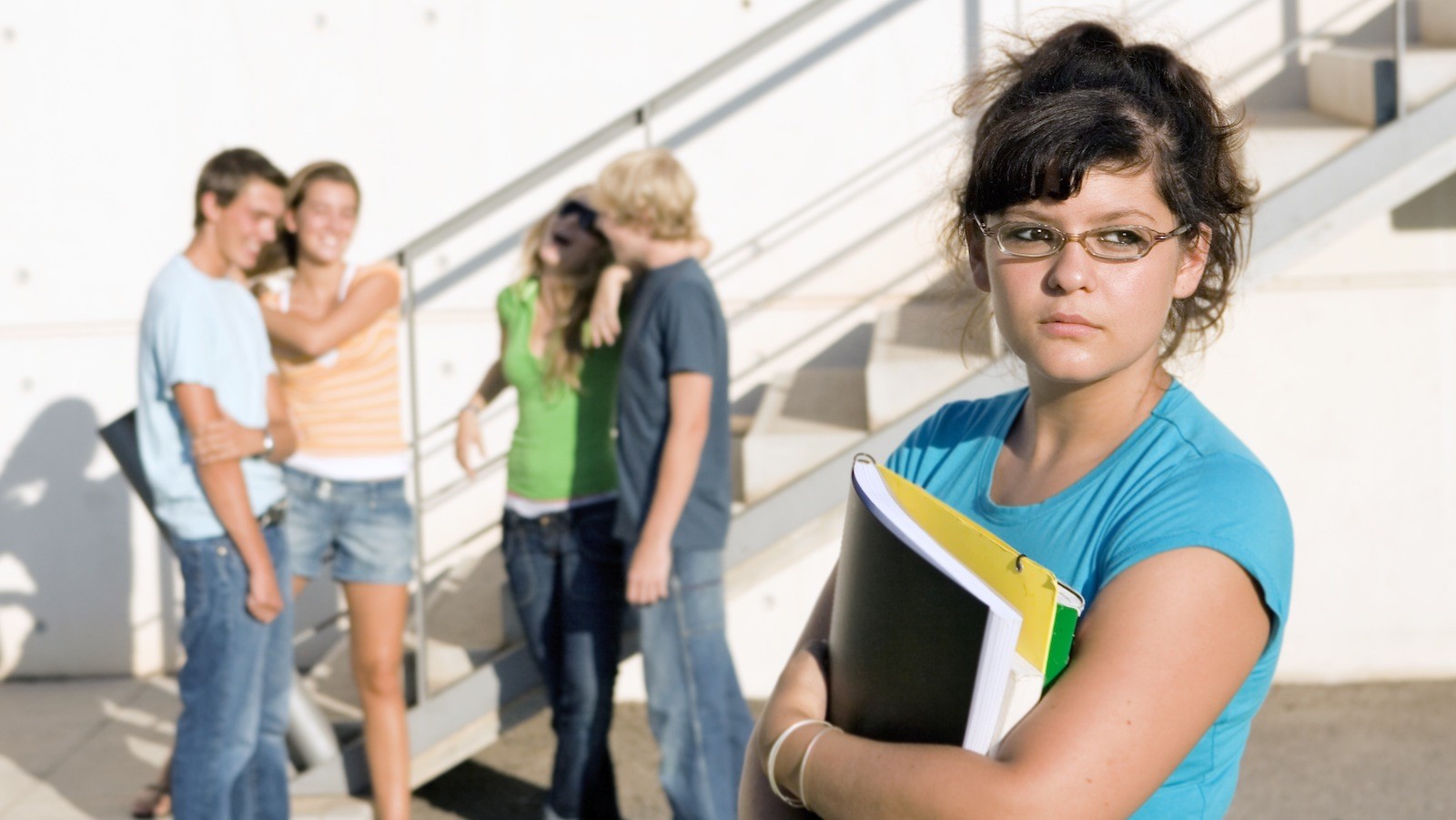 Shock waves continue to reverberate following last week’s suicide of a British Columbia teenager who had been bullied for years. Drawing upon his and others’ research, Tony Volk, one of Brock University’s bullying experts, weighs in on why bullying happens and what should be done about it.

Brock News: What is the definition of “bullying” and how common is it?

Tony Volk: The traditional definition of bullying is when somebody deliberately and repeatedly targets another individual. One of the tricky things in the definition is, how many times does it have to occur to be considered bullying? Without getting into all the nuances, one-a-week bullying happens to about 10 to 15 percent of all students, and about 10 to 15 percent of students are bullies in any given year. If you look at over the lifespan how many kids are actually bullied once in their school years, then it’s much higher: about 40 to 50 percent. We see it peak around the age of 14. We think it’s a combination of puberty and a switch from junior high to high school, where the hierarchy is re-shuffled and then the fighting starts over to re-set the hierarchy.

BN: What are people being bullied about?

TV: The most common form of bullying that we see is bullying done publicly – for the student body to know about it – as a sign of dominance. Bullies pick on certain kids to get a reputation. Having that reputation gives you a lot of benefits that you can then cash in to get the seat you want, to scare off your competitor from asking that person out on a date, to have only the cool kids come to your party and shut out the kids you don’t want to. Another reason for bullying is to get access to resources. Somebody has something – you want it and you aggressively go and get it. That’s literally bullying for lunch money. The other one that’s more common occurs in dating relationships: many boys and girls will bully their partner.

BN: The common belief is that, deep down inside, these bullies are insecure, or that they come from broken homes, or they’re abused themselves. What does your research say about that?

TV: Ninety percent of bullies are not victims. These kids score average or better on things like social skills, intelligence, mental health, popularity, physical health. These are the head of the cheerleading squad, the captain of the football team – they have perfectly good social skills when they want to use them. They are simply using those social skills to target other kids, and they know that it’s hurting the other child. That’s part of the message they want to send out: You mess with me, you’re going to get hurt. They are very strategic in who they pick. They pick kids who can’t harm their reputation. They’re really very good at managing their image, which is what they’re trying to do.

BN: What can educators, parents, and others do to address the problem of bullying?

TV: We have to recognize that bullies have goals and get lots of benefits out of bullying. Telling them to stop bullying because it’s not nice is not necessarily going to work. We have to find another way to let them get those benefits without the bullying.

An example I like to use is Grade 12 students who pick on Grade 10s. What these bullies can do is that, instead of picking on Grade 10s, they can stand up to Grade 11s who are picking on Grade 10s. They’re still showing that they’re dominant, they’re still making a big public display of how big and strong and tough they are, but they’re doing it in a way that doesn’t hurt anybody and it protects people. So, it’s about re-channeling their behaviours to meet the goals of dominance and social standing better.

Every kid wants to be popular and wants to fit in. Rather than saying, give up that big goal, let’s find a better way to do it. I’m not for coddling them and saying don’t punish them, but at the same time give them another set of tools they can use to get what they want.

Another strategy is to focus on the bystanders. What you do is to tell these kids who aren’t involved in the bullying, “Stop thinking it’s cool. Stop supporting the bully.” If bullies are doing this to get status, they will look at it and say, wait a second, this isn’t getting me what I want, I’m going to try something else.

For kids who are being bullied, we don’t want to focus on the idea of, “Let’s toughen them up so they can stand up to the bully.” Bullies have specifically targeted this kid. If the bullies want to team up on you, there’s not much you can do about it. We need to focus on helping kids who are being bullied to understand that it’s not their fault – really make sure that we don’t put the blame on them, like, this is happening because you’re not strong enough, you’re a weak target.

One comment on “Brock prof provides insight into bullying”