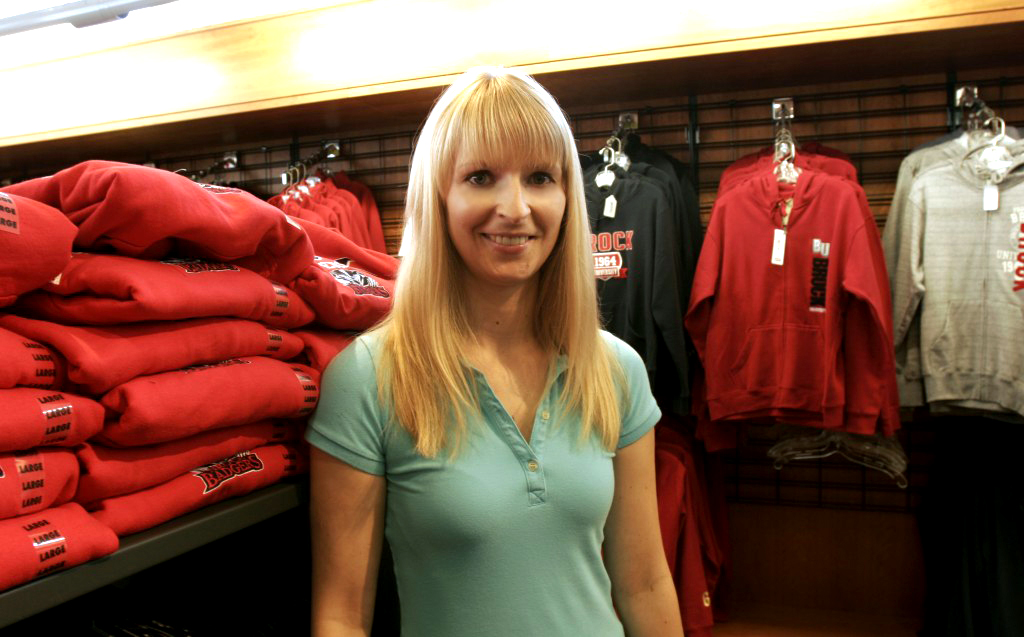 When Kendra Coulter quit her job selling accessories in university, she thought she was finished with life in retail.

Not so. The labour studies professor has been busy in the years since carving out an academic niche by studying the people selling us everything from tomatoes to capri pants.

“Retail workers are the largest group of workers in Canada, yet they’re not well understood, so there’s a real need to better understand the sector,” said Coulter, who joined Brock University this summer.

Her work is particularly timely, given some of the recent headlines about retail workers in Canada holding votes for union certification at H&M and Future Shop stores, Remco Warehouse and other retail workplaces.

Employees at T & T Supermarket, an Asian grocer owned by Loblaw Companies Ltd., also filed to join the United Food and Commercial Workers union in an effort to seek better pay and benefits this summer. Meanwhile, workers at another Weston-owned store, Holt Renfrew, held a union vote but ultimately decided against organizing.

And with U.S. retail giant Target setting up shop in Canada and the upscale Nordstrom clothing stores eyeing retail real estate north of the border, there’s no shortage of research fodder for Coulter, whose work has taken her to Sweden and New York City to study organizing and policies protecting retail workers.

In South Africa, Coulter said retail workers unionized during apartheid, fighting for workers’ rights and human rights. They still have energetic “days of action” to help the cause for workers and bolster their lobbying efforts.

Now it may be Canada’s turn to have the masses mobilized. Only 13 per cent of Canadian retail workers are unionized.

Many in the sector find their jobs monotonous and stressful with unreliable schedules, disrespectful customers and few benefits. Coulter often hears their stories through her website, Revolutionizing Retail.

But there are also those who take pride in providing good customer service, have a genuine interest in fashion or have little choice but to make the best of their circumstances.

Those pushing to unionize aren’t just doing it for better wages and conditions. They also want to be respected, she noted.

“We’re increasingly becoming a nation of retail workers,” she said. “If more and more people are working in the sector, it’s in everyone’s interest for retail workers to be paid better, to have better working conditions, and to have a stronger, collective voice. That’s why it’s heartening to see diverse and increasing political action now.”

For those who don’t unionize, Coulter said public policy needs to change to include living wages, paid sick days and vacation for workers, among other benefits.

“When I left retail, I never wanted to think about it again,” Coulter said. “But I am interested in social change, and this has brought me back to the world of retail work. There’s a lot of activity, a lot of innovative organizing in retail right now. It’s exciting, and very important for the future of work in Canada and around the world.”