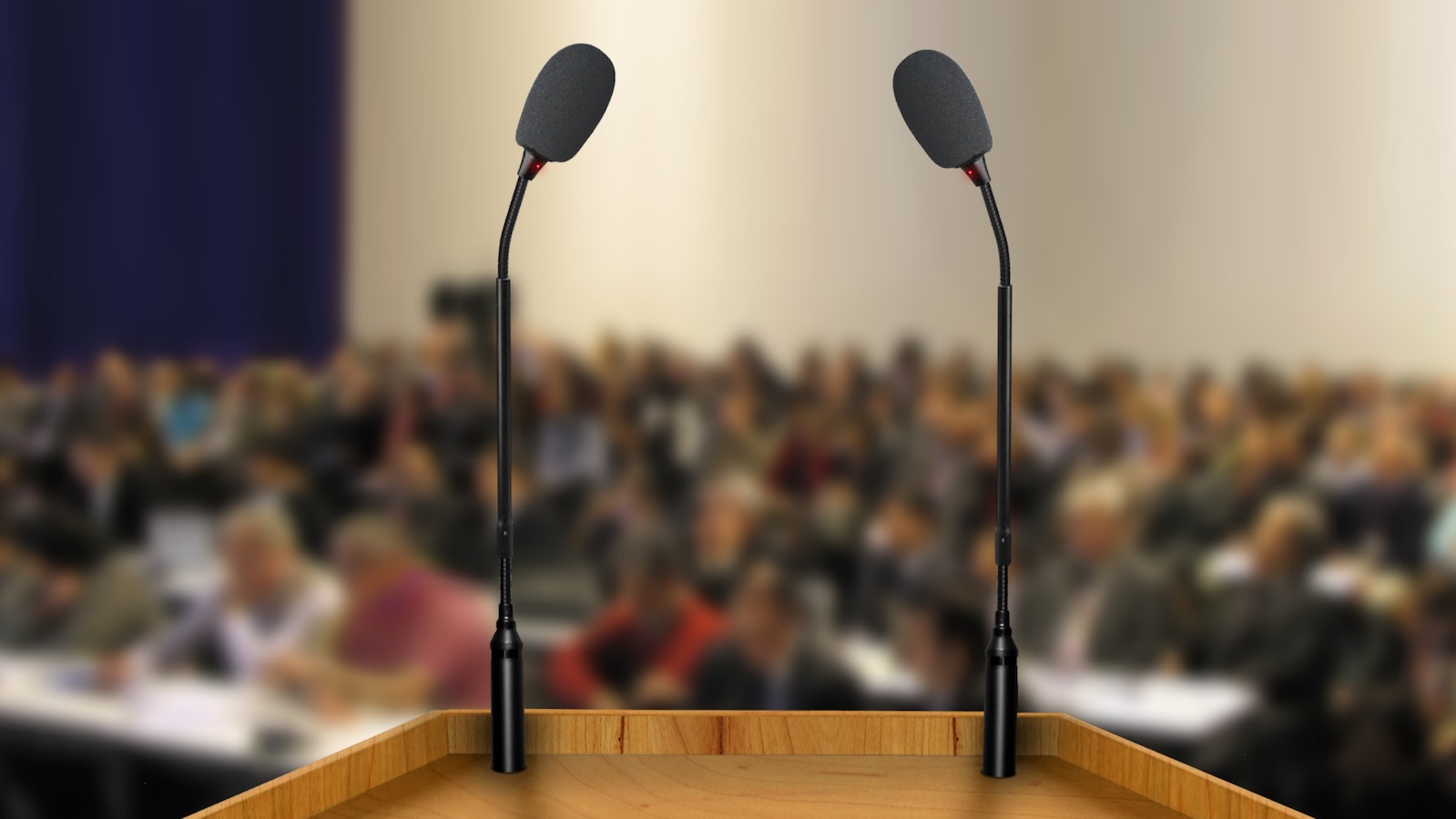 They are the heroes of lecture halls and the ones who made 8:30 a.m. classes a breeze through which to sit.

Brock University Students’ Union (BUSU) handed out its awards for teaching excellence recently, giving seven professors and teaching assistants the nod for a job well done at the head of the class.

“When you have professors who are very skilled at their jobs, the best thing you can do is recognize them,” said Steven Nicholls, BUSU’s vice-president of university affairs.

This year, there were 20 nominees for awards, with one given per faculty. Students nominate professors and lab instructors in April, a time when Nicholls said they likely have more on their minds than recognizing those professors who stood out during the academic year.

And that’s what makes the nominations so meaningful, he noted.

Word about the annual awards is spread using social media, Nicholls explained. Students fill out a one-page nomination form and then it’s up to Nicholls and a committee in the students’ union to select which of the nominees best exemplify teaching excellence.

“We’re looking for teacher quality. Were they able to connect with students, take a lecture and deliver it in a way that people understood,” Nicholls explained. “The people who nominated (teachers) are all very proud of their professors. That came through in the letters. There were professors who were liked and professors who were adored.”

Though the awards are a token of thanks for top-notch teachers, Nicholls said they’re also meant to reinforce the good works of those who stand out.
“The awards aren’t meant to motivate bad professors to get better but to encourage good professors to push on.”