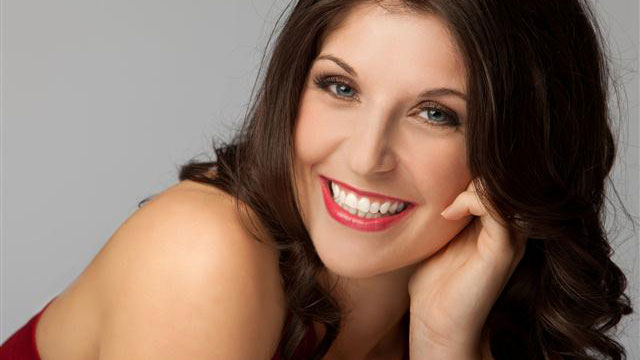 The CD, scheduled for release on Nov. 30, will be her first commercial release since her debut album from Sony Music in 2001 and her newest material since releasing the radio single “Happiness” in 2004. The six-song compilation will include many original Christmas songs, plus some seasonal favorites.

Hart currently serves as choir director at Concordia Lutheran Theological Seminary. Her husband, Perry Hart, is studying at the seminary to become a Lutheran pastor.

Tara Lyn Hart became a Canadian country favorite after being nominated along with Shania Twain and Terri Clark for Best Country Female Artist at the 2000 Juno Awards. The nomination followed the success of her debut album and the hit single “Stuff That Matters”. The song climbed to #6 on the Canadian country singles charts while the video reached #1 at CMT. She also earned six nominations, the most for any artist, at the 2000 Canadian Country Music Association (CCMA) Awards. In April 2000, she was invited to perform on the Grand Ole Opry.

The Christmas CD sells for $12, and singles will be available via iTunes, CDBaby, and Amazon for $1.99 each. If you pre-order your CD before the release, the price is $10. Orders can be placed by phoning 905-688-2362 or emailing concordia@brocku.ca