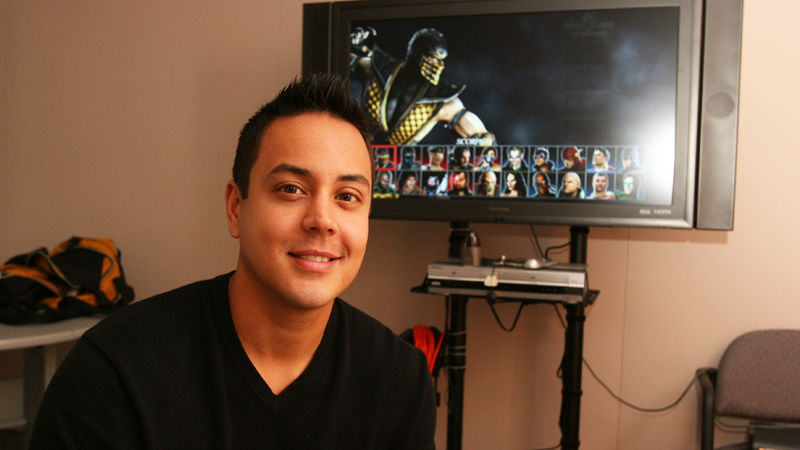 While academic studies on both sides of the border have linked violent video games to aggressive behaviour, they have overlooked one key ingredient, says Brock PhD candidate Paul Adachi.

Researchers have established a cause-and-effect between the two. But they do not show knowledge of the actual games being played, he said. So they don’t address the video game characteristics that could impact someone’s degree of aggression, such as competitiveness, difficulty level and pace of action.

Adachi, who finished his Master’s in Psychology earlier this year, believes these characteristics are essential to understanding the correlation. They could have a future impact on the development of everything from marketing and ratings to content for the lucrative video game industry, he said.

In another recent study submitted for publication, Adachi found that those playing violent video games didn’t display significantly different aggression levels from those playing non-violent ones. This suggests there is more at play than the level of violence portrayed in the game, he said. Studying with supervisor Teena Willoughby, a Psychology professor, Adachi will work first to explore and isolate the impact of the competitiveness trait.

To this end, he can often be found running experiments with young volunteers in one of the two-way observation rooms on the sixth floor of the Plaza Building. The research is part of the Adolescent Development Laboratory (Willoughby is the director) in the Jack and Nora Walker Canadian Centre for Lifespan Development.

Last week, Adachi was one of several Brock graduate students who presented research at “Developing the Well-Rounded Child,” a research café co-sponsored by the Niagara Community Observatory and the Mapping the New Knowledges graduate student conference.

The issue is timely. Last year, a California law forbidding the sale of violent video games to minors was struck down as unconstitutional. The case is going to the Supreme Court, so video game and aggression researchers are trying to gain support from other academics, saying a clear link between violent video games and variables such as aggression has already been established.

As for Adachi, he calls himself a casual gamer, not an avid one.

“In my limited free time, I play sports games, as well as some first-person shooters,” he said. “I also play squash, golf, and poker.”