Visual arts professor among those honored for contributions to the arts 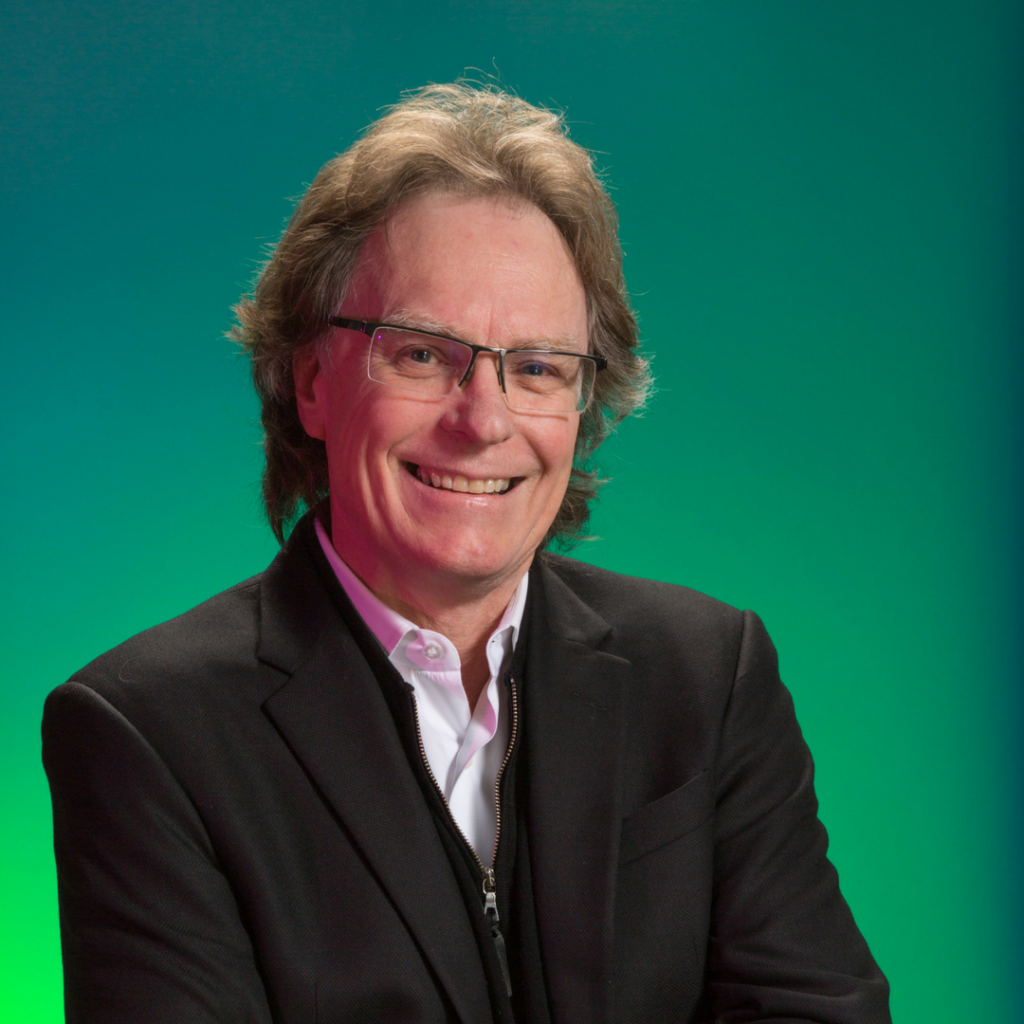