Grad researcher prepares for upcoming study on power and bullying 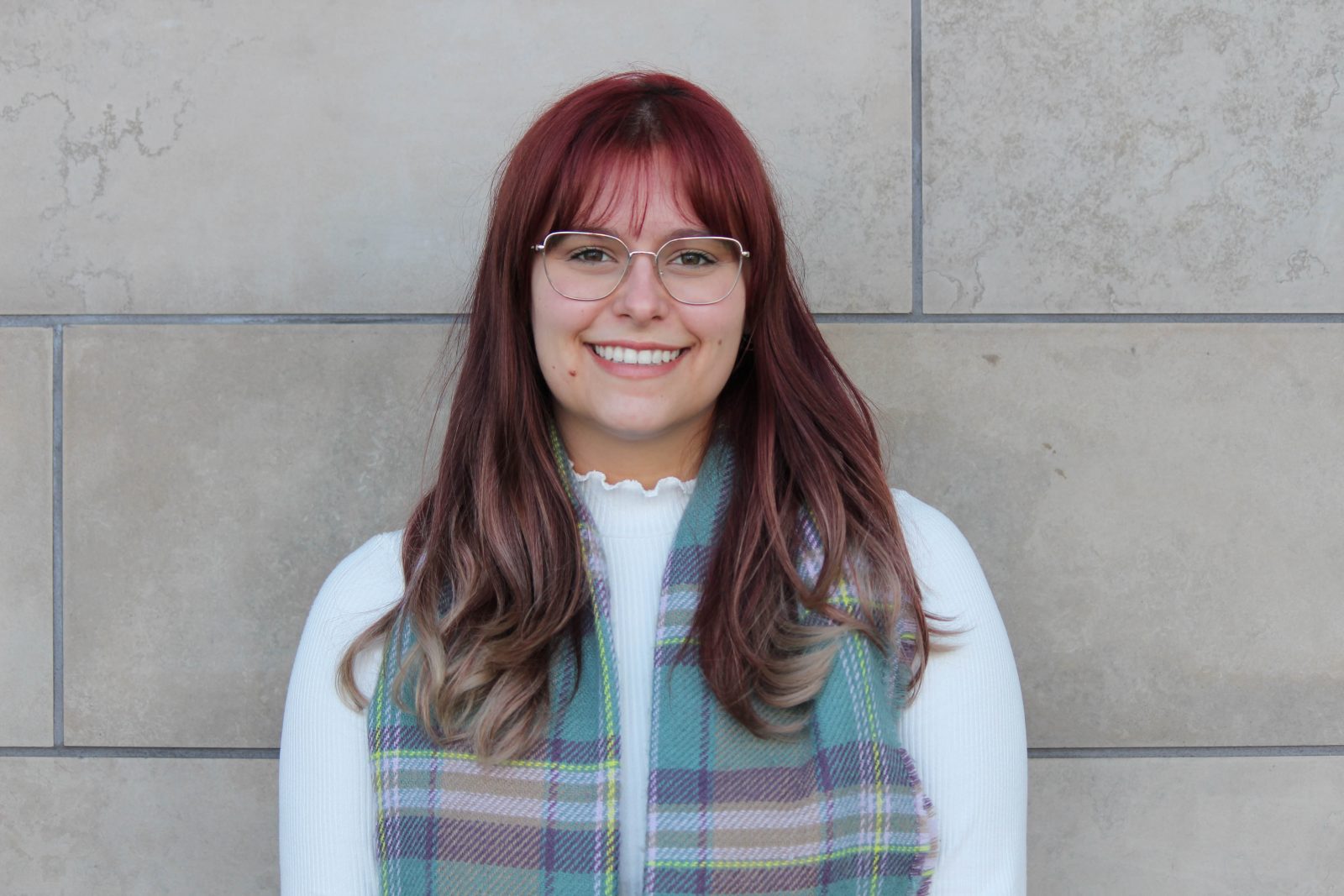 Psychology master’s student Rachel Christopher has proposed a new study on bullying, power and economic games, which will form the basis of her thesis.

From the emotional and personal costs of bullying to the upheaval of changing schools — sometimes only to encounter new bullies and start the cycle again — Rachel Christopher has seen up close how bullying affects people’s lives.

The Brock University Master of Arts (MA) student in the Behavioural and Cognitive Neuroscience stream of the graduate program in Psychology says that seeing the impact of bullying in her life and the lives of people she cares about drives her interest in the field of bullying research.

“It has motivated me to want to learn more,” says Christopher, who has long held an interest in research into antisocial behaviour. “Why is this happening? What different variables are working together in order to create this atmosphere or this persona that allows people to be able to do this to each other?”

Having completed her course work in the first year of her MA, she is now preparing to undertake a new study to examine how personality traits and power imbalances affect economic games, where subjects are asked to distribute money using points.

“Researchers have looked at antisocial behaviour, economic games and power manipulations, but they’ve all been looked at separately,” she says. “Combining them is interesting, because in the real world, it’s never just ‘a’ and ‘b’ — there are numerous variables at play, so it just makes sense to add these variables together and see what happens.”

The work builds on a previous study by Assistant Professor Ann Farrell in the Department of Child and Youth Studies, who found in 2018 that the personality traits of honesty and humility related to economic or ultimatum games.

Under the supervision of Professor Anthony Volk, Christopher will add power imbalance into the mix for her study. Participants will be required to allocate points, and though some will have all of the power over how many points to share with a recipient, some may find that their recipient has the power to change the distribution or even reject it and take over the distribution themselves.

Christopher expects the research will replicate Farrell’s findings related to personality and build off of them by adding the power component.

“I’m very interested in looking at the effects of power and how it changes behaviours when you’re faced with different economic games,” says Christopher. “I want to see how personality comes in — we know that bullying is present when there is an imbalance of power between two individuals or more, so that power variable is very important, too. I want to see how exactly everything is interconnected and how they all work together.”

Anthony Volk in the Departments of Child and Youth Studies and Psychology is supervising the study.

“This exciting new line of sponsored research will help us understand the influence of one of the most important, but hardest to capture, dimensions of bullying — power,” says Volk. “The abuse of power lies at the heart of bullying and is the reason why bullying is so relevant in schools and beyond.”

As soon as her research proposal is approved by the Research Ethics Board, Christopher will begin recruiting Brock student participants.