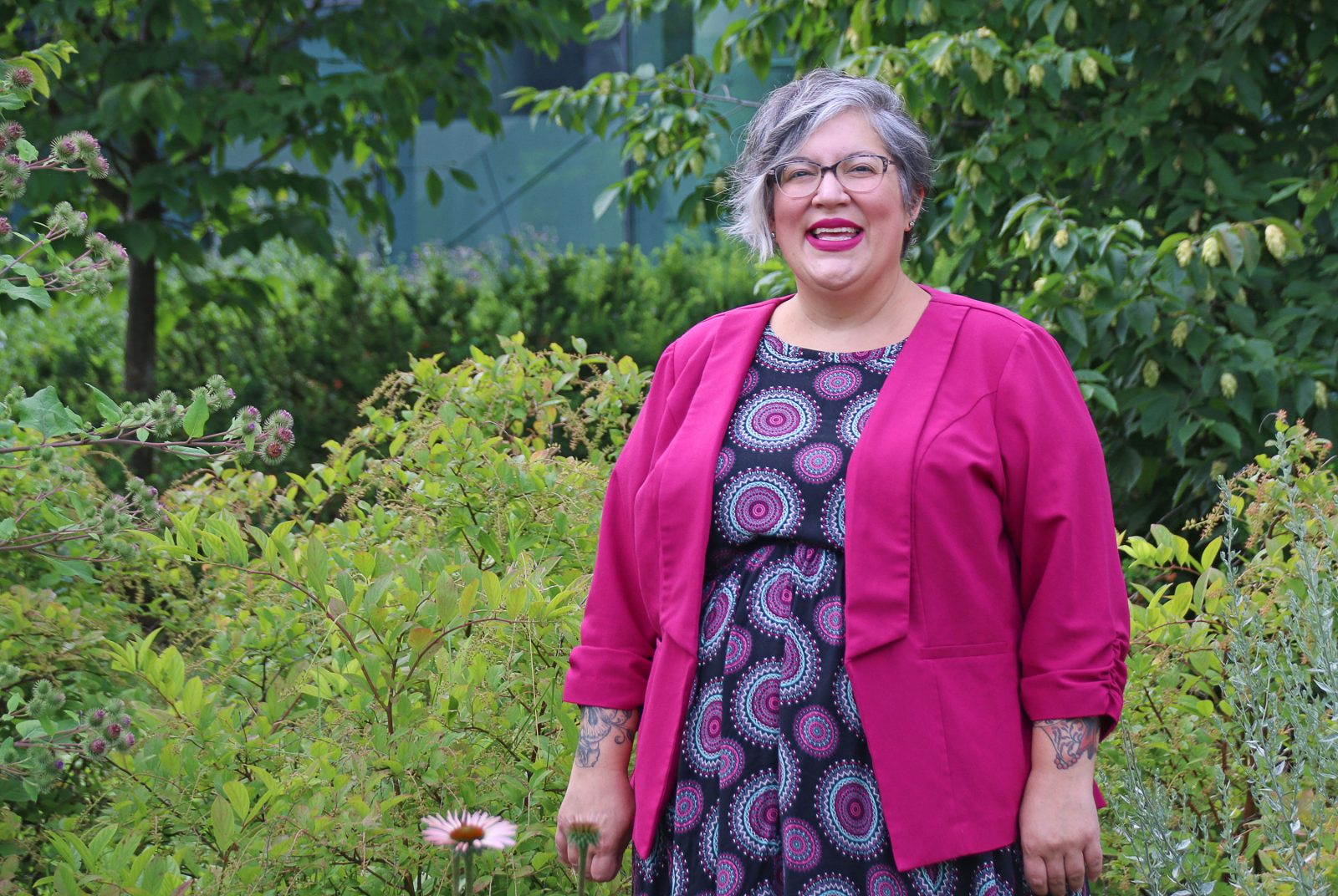 Members of the Brock community are invited to join Brock University’s Decolonial Reading Circle (DRC), which is relaunching Wednesday, Sept. 28 at a 6:30 p.m.

The DRC was launched in 2019 by Robyn Bourgeois, Associate Professor of Women’s and Gender Studies and Brock’s Acting Vice-Provost, Indigenous Engagement. As a mixed-race nehiyaw iskwew (Cree woman) and survivor of multiple forms of gender-based violence, including sex trafficking, Bourgeois testified in 2018 as an expert and experiential witness at the National Inquiry into Missing and Murdered Indigenous Woman and Girls. Having researched Indigenous women’s involvement in Canadian state-sponsored anti-violence responses since the 1980s and viewing the response to the Inquiry’s recommendations as “abysmal,” she was eager to disrupt this trend by having people commit to reading the final report and respond to the 231 calls for justice.

In the first year, Bourgeois facilitated two circles focused on the final report of the National Inquiry. Wanting to keep the original participants engaged in discussions of decolonization, she converted one circle to focus on other content created by Indigenous Peoples.

After a year off, the group will continue its dual circle process this September.

One circle will continue to collectively read and discuss the National Inquiry into Missing and Murdered Indigenous Women and Girls, and will be co-facilitated by Bourgeois and Fallon Farinacci, a Métis community member from the Niagara region who served on the National Family Advisory Circle for the Inquiry.

The second circle will collectively discuss Indigenous content, including articles, books and film, while whenever possible, the content creator will join in the discussion.

Though the circles differ in focus, Bourgeois said their goal is the same.

“I’m eager to support collective learning about Indigeneity and decolonization,” she said. “The DRC provides space for people to engage with and discuss these themes. Public education is critical to advancing these goals.

Along with aiming to actualize the education-related Calls to Justice of the National Inquiry, Bourgeois said the DRC also serves as a regular reminder of events that are still taking place.

“Our people continue to be murdered or disappeared, so we need to continue to educate and push folx to take up the Calls for Justice,” she said.

Originally hosted in person, the DRC moved online during the pandemic and will continue to take place virtually to allow higher rates of participation.