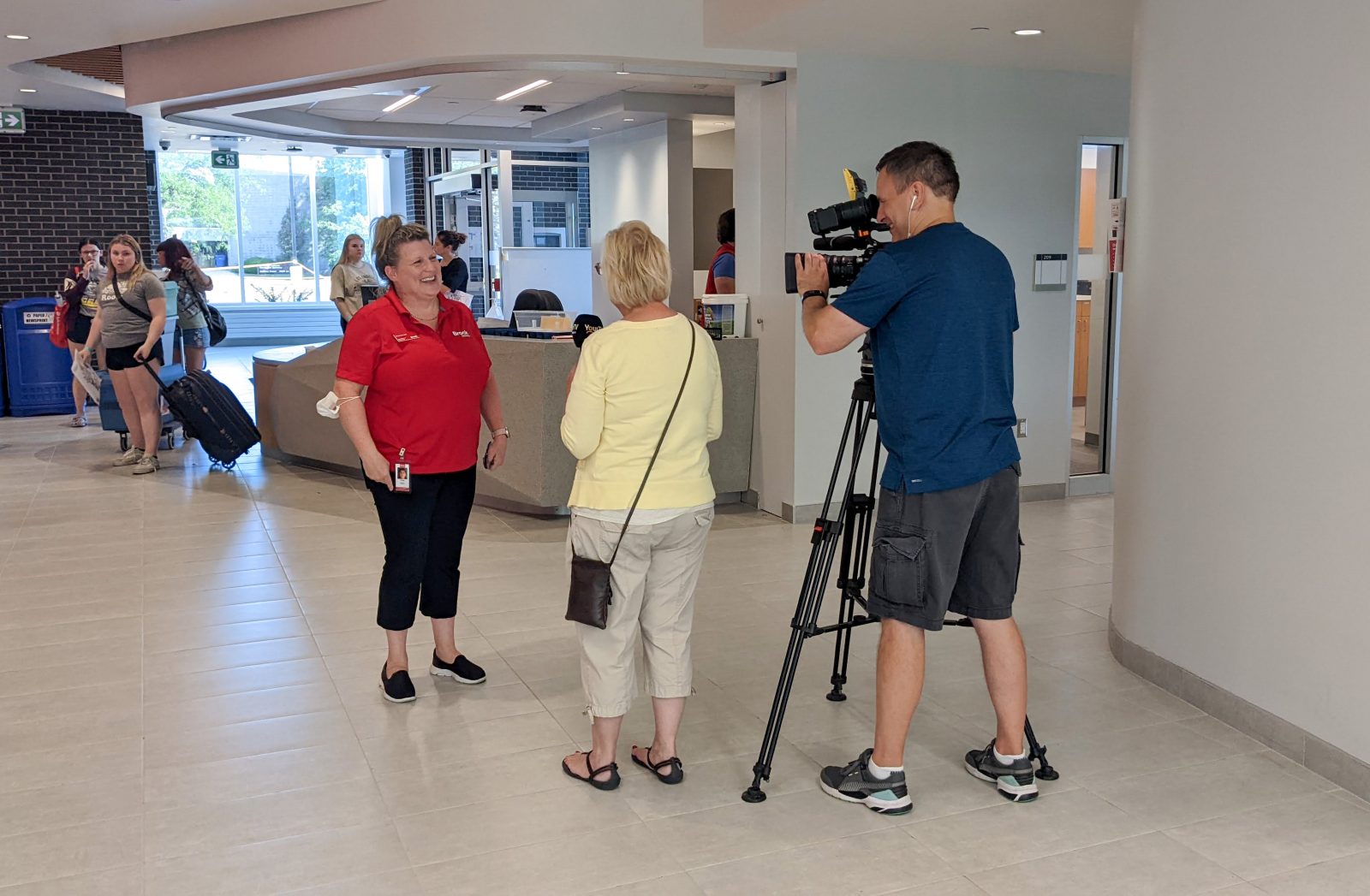 Brock’s Interim Director of Residences Cindy Chernish spoke to YourTV Niagara about the return of students to the University’s residences for the Fall Term.

Badgers pounce back to Brock as university welcomes 2,600 students over move-in weekend: Brock’s Interim Director of Residences Cindy Chernish spoke to the St. Catharines Standard, CHCH and YourTV Niagara about the return of students to the University’s residences for the Fall Term. There was also a piece from 101.1 More FM about the Brock Cares Day of Service that will see more than 100 Brock students, employees and community members volunteer with local organizations.

Families and former patients seek access to federal ‘Indian hospital’ records: Professor of History Maureen Lux spoke to the Toronto Star in an article where she advocated for the records of ‘Indian hospitals’ to be made available.

Getting a better read on struggling students: Associate Professor of Child and Youth Studies Erin Panda spoke to the St. Catharines Standard about the need to screen children’s pre-reading skills as early as possible.

From ‘My Policeman’ to ‘Soft,’ TIFF films offer nuanced exploration of queer lives: Assistant Professor of Communication, Popular Culture and Film Jonathan Petrychyn spoke to the Toronto Star about the increase in the amount of films telling LGBTQ stories at this year’s Toronto International Film Festival.

70% of Chileans in Canada support draft constitution, as majority in Chile vote to reject it: Assistant Professor of Political Science Pascal Lupien spoke to CBC about a proposed new constitution in Chile, as well as future changes to the constitution that may be made.

Bank of Canada raises rates: Professor of Finance Ernest Biktimirov spoke to Newstalk 610 CKTB about the Bank of Canada’s efforts to combat inflation.