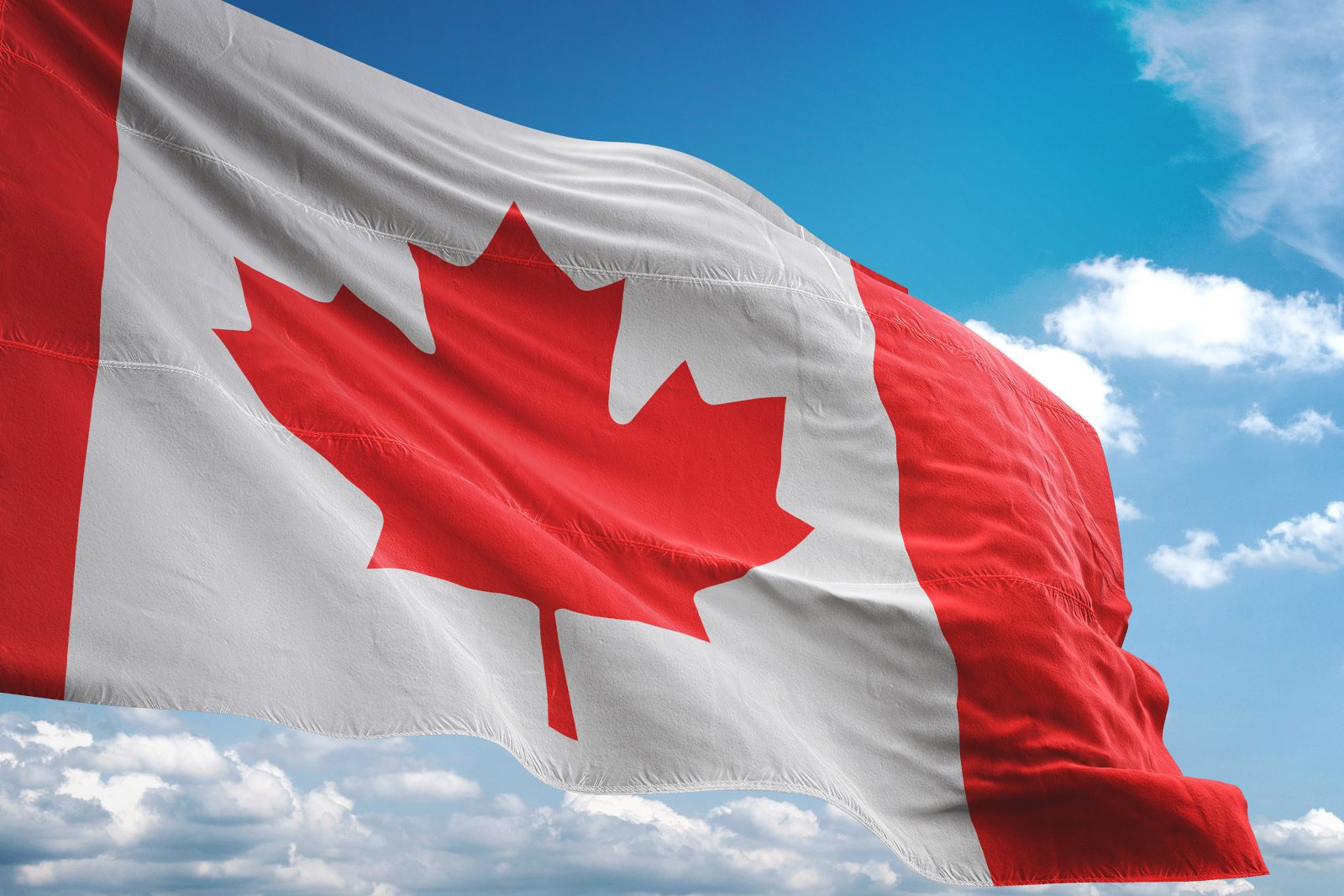 Derek Foster, Associate Professor in Brock University’s Department of Communication, Popular Culture and Film, says people should consider context when they encounter the Canadian flag, before making any assumptions of its intended significance.

Though they’ve never been known for their flag-waving patriotism, many Canadians have taken yet another step back from the national symbol after its recent affiliation with the ongoing freedom movement, says Derek Foster.

“I’ve heard many people lament this shift in attitude toward the flag,” says the Associate Professor in Brock University’s Department of Communication, Popular Culture and Film. “But I think we have to be careful.”

Foster says people should consider context when they encounter the iconic red and white flag, before making any assumptions of its intended significance.

On his regular commute, he passes by a property that each year puts out multiple stylized maple leaf banners in recognition of Canada Day — and this year is no exception.

“Clearly, this is not meant to signify their connection with freedom protests,” he says, adding there’s a similar sentiment around flags flown at commercial centres and public institutions. “Meanwhile, if I see a vehicle with a full-sized Canadian flag flying from it, I am pretty confident this is someone declaring their solidarity with the freedom convoy and larger movement.”

Traditionally, Canadians have been seen as more reserved than their American counterparts when it comes to using flags to express their patriotism. The use of flags in the recent freedom movement has created further hesitation among the masses, Foster says.

“Aside from the exception of Canada Day, Canadians often only fly flags associated with countries competing in worldwide soccer competitions,” he says. “Now, some are flag-phobic.”

Canadians are “far more comfortable with forms of banal nationalism,” that see, for instance, clothing from Hudson’s Bay Company or Roots, advertising from Canadian Tire and cups from Tim Hortons reminding them daily of the maple leaf’s prominence and subtly contributing to a collective identity, Foster says.

Canada existed for nearly 100 years without an official flag, with the current design adopted in 1965 after significant debate.

“It makes sense that it’s still open for interpretation,” Foster says. “And, given its strong graphical design, that it is often appropriated for different causes.”

The maple leaf has been replaced many times over, for example, with a marijuana leaf at protests supporting the legalization of cannabis or a Toronto Raptors logo when the sole Canadian NBA basketball team contended for the championship. There’s also a widely circulated Indigenous version of the flag with swimming salmon on the sides and an orca inside the maple leaf.

“As a symbol, the flag doesn’t simply exist; it changes with people’s understandings and uses of it,” Foster says. “Symbols get updated, they elude fixed understandings and transform over time, sometimes even withering and dying.”

Flags become powerful symbolic vehicles depending on when and how they’re displayed, not simply based on their content, he says. For example, flags raised at schools or city halls to demonstrate support for causes or those flown at half-mast to indicate solidarity, support and to acknowledge loss.

“What we’ve seen is a collapse of the flag as a symbol of national pride and national identity into a nationalistic symbol, and this is a relatively unfamiliar tradition in Canada,” Foster says. “We’re far more used to asking what makes Canada great or proud, or even asking what defines us as a country, rather than assuming or boldly announcing such things.”

Canada, he says, is on a constant search for a complete, unifying and strong identity.

“Perhaps that is why the flag has been taken up by the freedom movement with such vigour; if we are a patchwork quilt rather than a melting pot, the flag seems to cover up all our stitches,” he says. “Acting almost as a safety blanket, it smooths over open wounds and questions of who we are and what we stand for that actually define who we are, as a people and a country.”