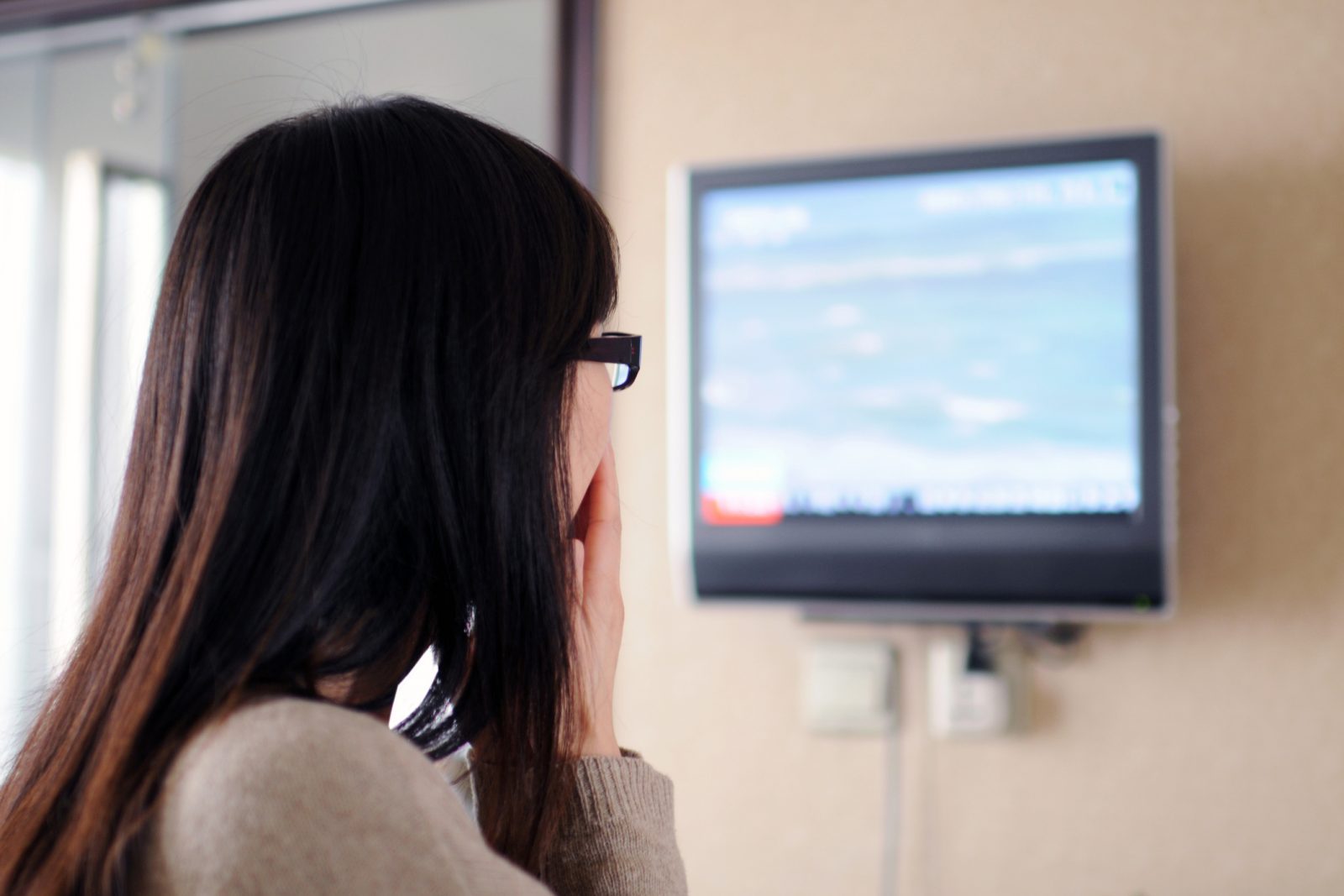 A recently published paper examines the effects of right- and left-leaning news media on consumers.

Researchers in Brock’s Department of Psychology are shedding new light on how partisan news can affect people’s views on polarizing social and political issues, regardless of their existing attitudes or ideologies.

“We wanted to find out if people’s issue stances make them gravitate towards certain news organizations and if these news organizations influenced consumers’ attitudes over time,” says Earle. “And for the most part, we found evidence for the latter — that exposure to partisan news sources is shifting people’s attitudes.”

In the paper, Earle and Hodson provide analysis of three studies they conducted. They establish that news consumption does typically align with some attitudes, with people selecting news sources leaning to the right or left depending on their preferences. They also find that people’s attitudes shift to become increasingly aligned with the lean of the news they consume over time, and that this effect persists for months after exposure. 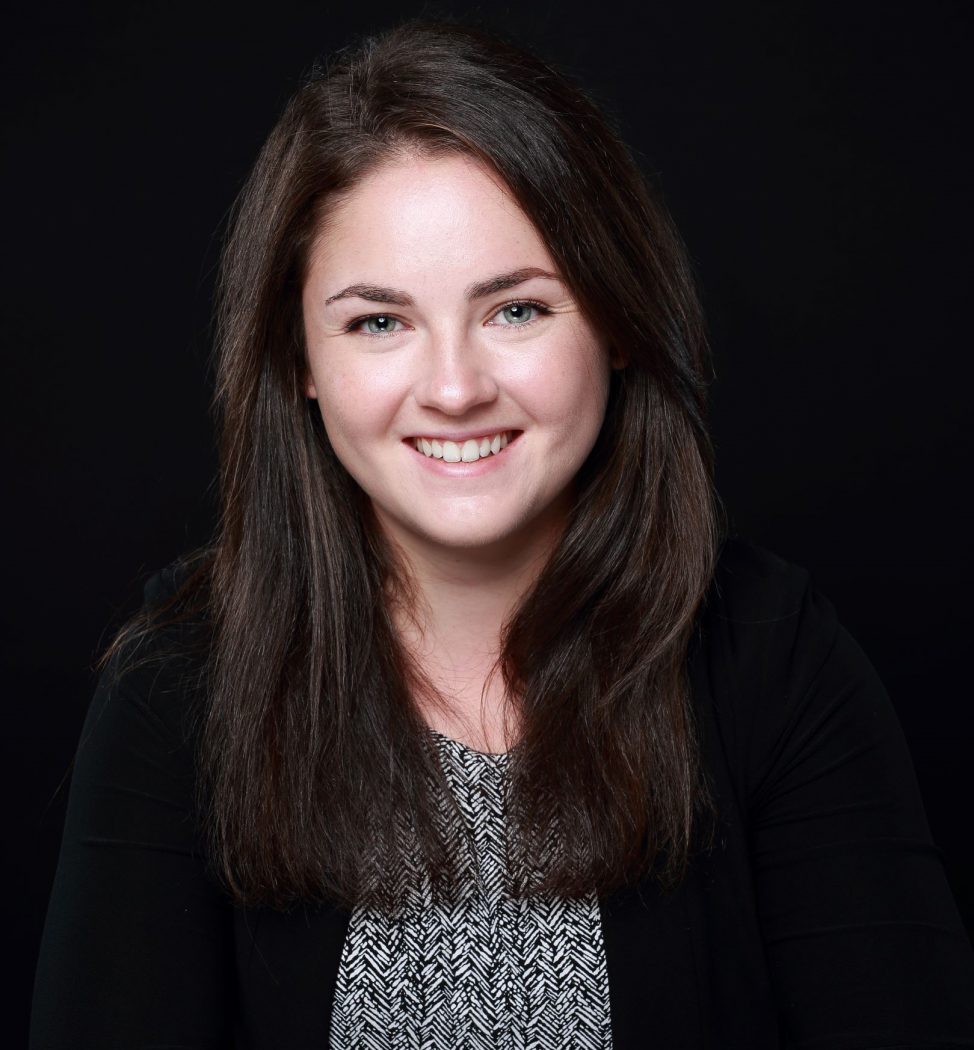 Megan Earle’s PhD will be conferred at Brock’s Spring 2022 Convocation in June.

But perhaps most importantly, they determine that right-leaning news in particular can foster more right-leaning stances, no matter what stance someone held prior to exposure.

“In an experiment with Canadian undergraduates, we found that students who were exposed to right-leaning media showed greater belief that a terrorist attack was imminent, more anti-refugee attitudes and greater support for military action against terrorism,” says Earle.

Whereas previous research in this area relied on fabricated news content, Earle and Hodson used actual clips of real-world news related to ISIS and terrorism drawn from sources like the CBC and the now-defunct Sun News Network for their study.

They found that right-leaning news had a greater effect on people’s attitudes. Students who were exposed to left-leaning news clips showed similar outcomes to those assigned to the control group, who watched sports reels instead.

“What’s really significant about the study is that even students who came in with pretty liberal beliefs experienced shifts in their attitudes,” says Earle. “It’s not just that people are coming to the news with a particular attitude or that people who already have particular beliefs are being egged on by the media, but that the news being consumed actually changes subjects’ issue stances over time.”

The studies were completed as part of Earle’s master’s degree research and continued into the first part of her PhD under Hodson’s supervision. Next month, she will cross Brock’s Convocation stage for the third time, having successfully defended her dissertation in October 2021.

Earle now works as a researcher at a non-profit organization looking at the impact of scholarships for marginalized students in financial need. She says she has enjoyed transitioning from her graduate research on prejudice and discrimination to work that can concretely benefit individuals from groups who experience systemic discrimination.

Earle cautions everyone to be mindful as they consume news.

“Rresearch shows that people believe media affects other people but also then have this tendency to think, ‘but I won’t be affected,’” she says. “And I would counter that to say that you can be affected, even if you’re not realizing it, so you need to be careful about what you’re exposing yourself to and remember to think critically about it. It could be affecting you even if you feel like it’s not.”