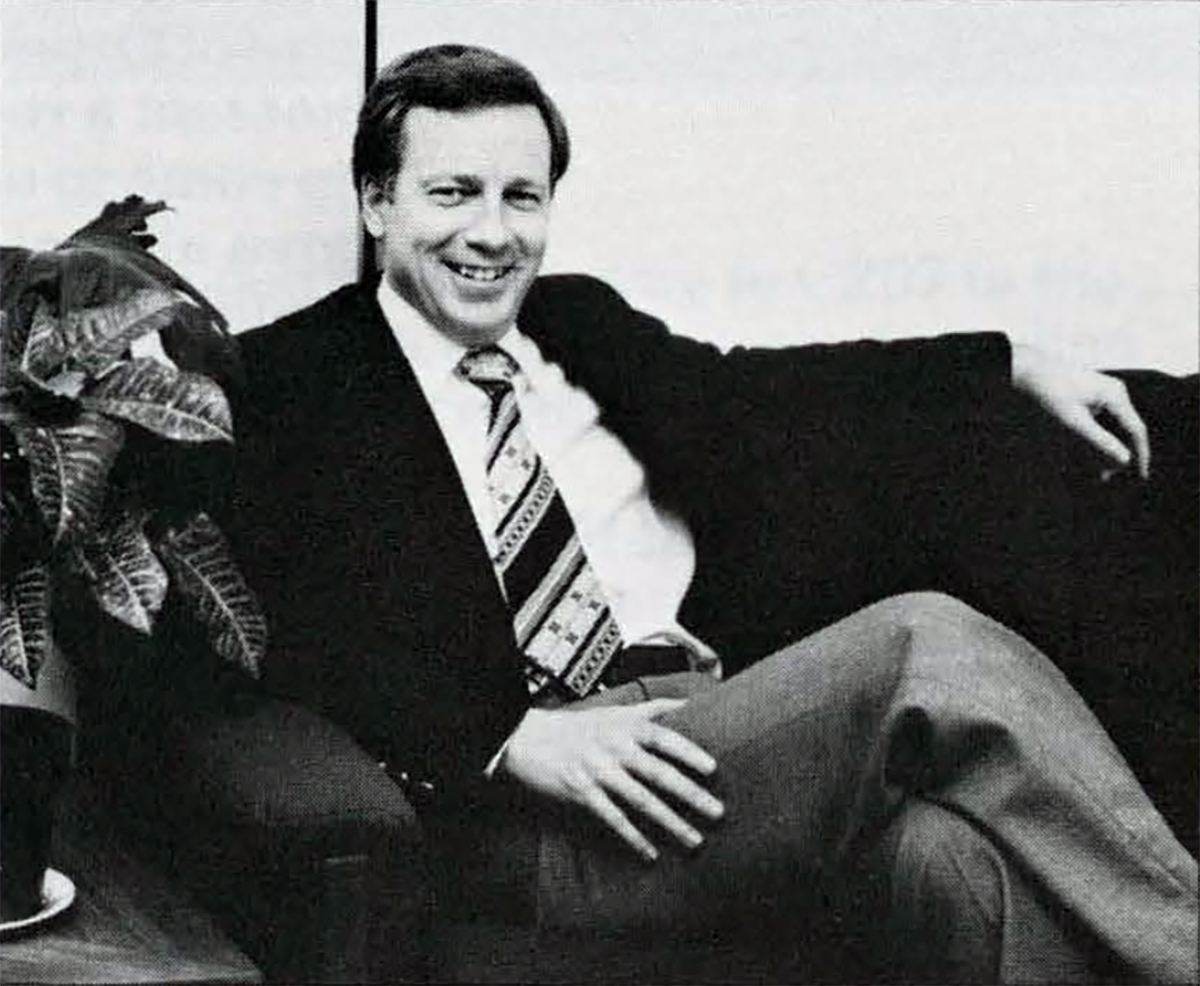 McGraw joined Brock in 1974 as Dean of Students. Five years later, he took on a temporary role as Acting Registrar, which soon evolved into a permanent position as Registrar and Dean of Students. He continued as Registrar until 1993 when he left the position to become Director of Admissions and Protocol. He retired in 1995 after 21 years of service.

During his time as Registrar, McGraw was instrumental in the implementation of a telephone registration system that replaced the need for students to register for courses in person. 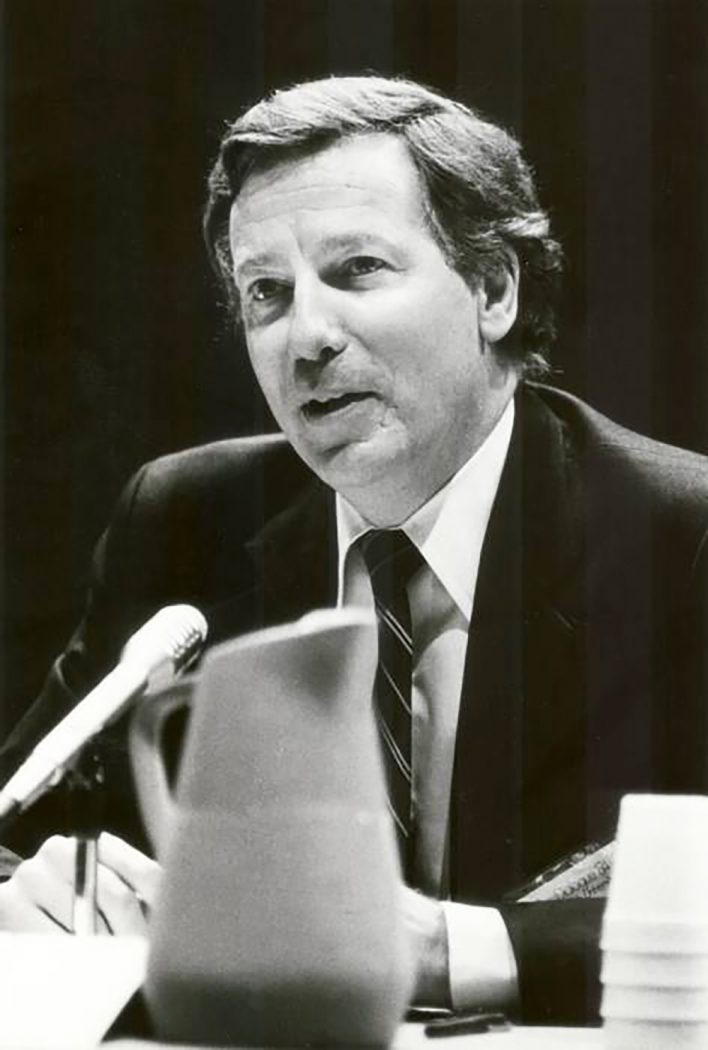 The Brock Information and Registration by Telephone (BIRT) system was claimed to be first of its kind in Canada and the first in the world to use a synthetic voice, which could adapt its responses. Before BIRT was used, more than 2,000 of the University’s then current students would spend up to six hours registering for courses in the gymnasium. BIRT could register 350 calls per day.

McGraw was highly involved in international education, both before and during his time at Brock. He spent several years teaching chemistry at a school in Nigeria prior to accepting a role at Western University as Foreign Student Advisor. While at Brock, McGraw continued his international development work, which included visiting African countries to evaluate employment and agriculture projects for organizations he was involved with. During his travels, he would often visit Brock graduates.

After retiring from Brock in 1995, McGraw and his wife Hazel ran a bed and breakfast in Niagara-on-the-Lake. The couple named it Calabar House after the town in Nigeria where they met.

McGraw is survived by his wife and two sons, Andrew and John. John graduated from Brock in 1997 with a Bachelor of Arts.

Cremation has taken place and a private family gathering will be held at a later date. Memorial donations can be made to Hospice Niagara.

Brock University’s flags will be lowered to half-mast Thursday, March 17 in remembrance of McGraw and his service to the University.