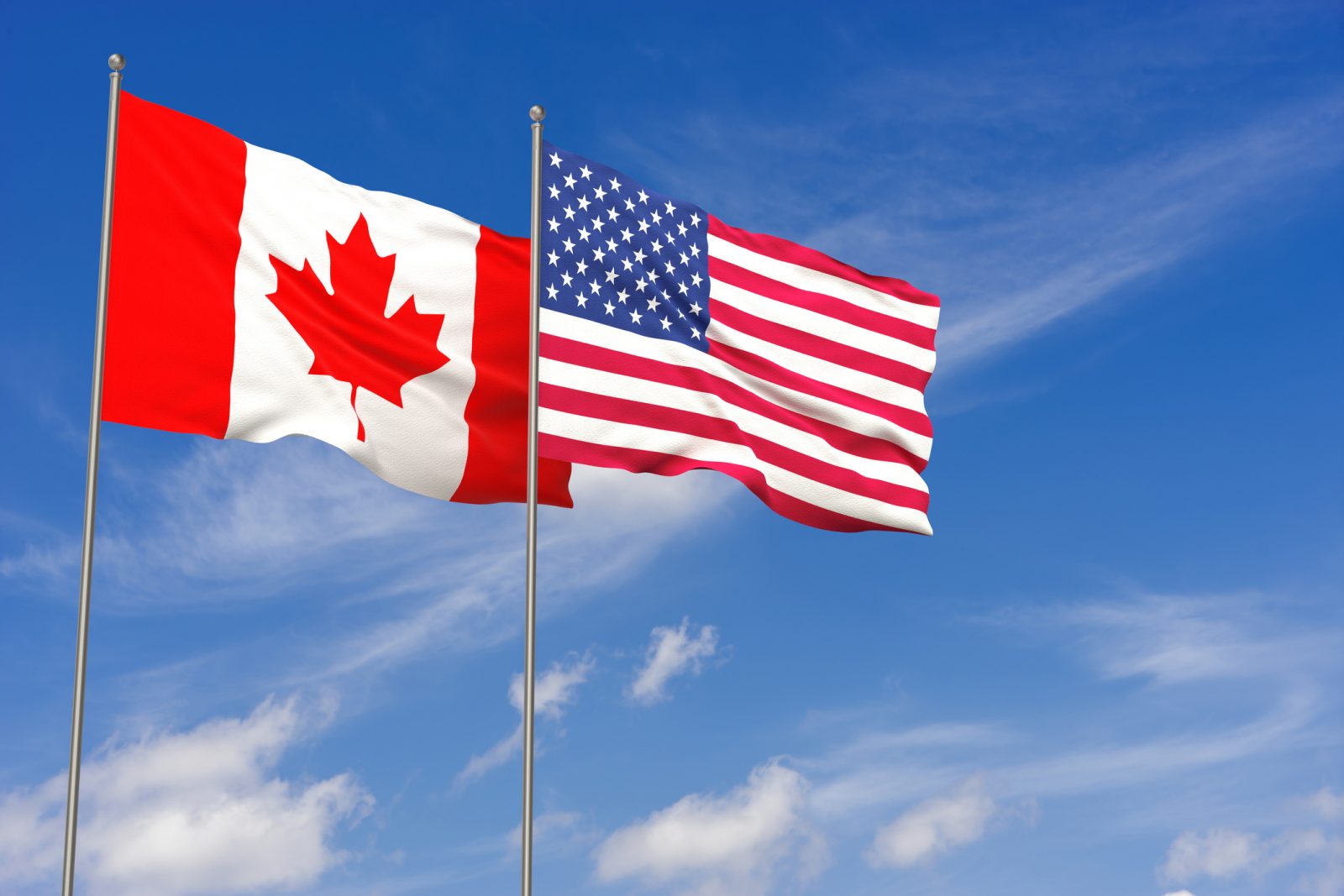 As part of a speaker series looking at cross-border issues, a virtual talk will be held Thursday, March 3 that focuses on the Underground Railroad in Niagara.

Brock’s Centre for Canadian Studies is inviting the University community to a free virtual lecture on the Underground Railroad in Niagara.

Taking place Thursday, March 3 from 2 to 3:30 p.m., “The Underground Railroad: A Future Forward Niagara Frontier” is a part of the ongoing Voices Across the Border Speaker Series co-hosted by Brock University, Bridgewater State University and Niagara University. The series highlights important cross-border issues.

The panel will feature past Fulbright Scholar Dann Broyld, who is currently with the University of Massachusetts-Lowell, and Saladin Allah of the Niagara Falls Underground Railroad Heritage Centre in New York talking about the everyday heroes who helped freedom seekers find their way across the Niagara Frontier to new life in Canada. Broyld and Allah will also highlight innovations from the Underground Railroad system, a network of secret routes across the United States that lead enslaved people to freedom in the first half of the 19th century.

They will be joined by Shannon Risk from the Department of History at Niagara University as moderator.

The talk is free, but attendees must pre-register on Eventbrite to receive the Zoom link.