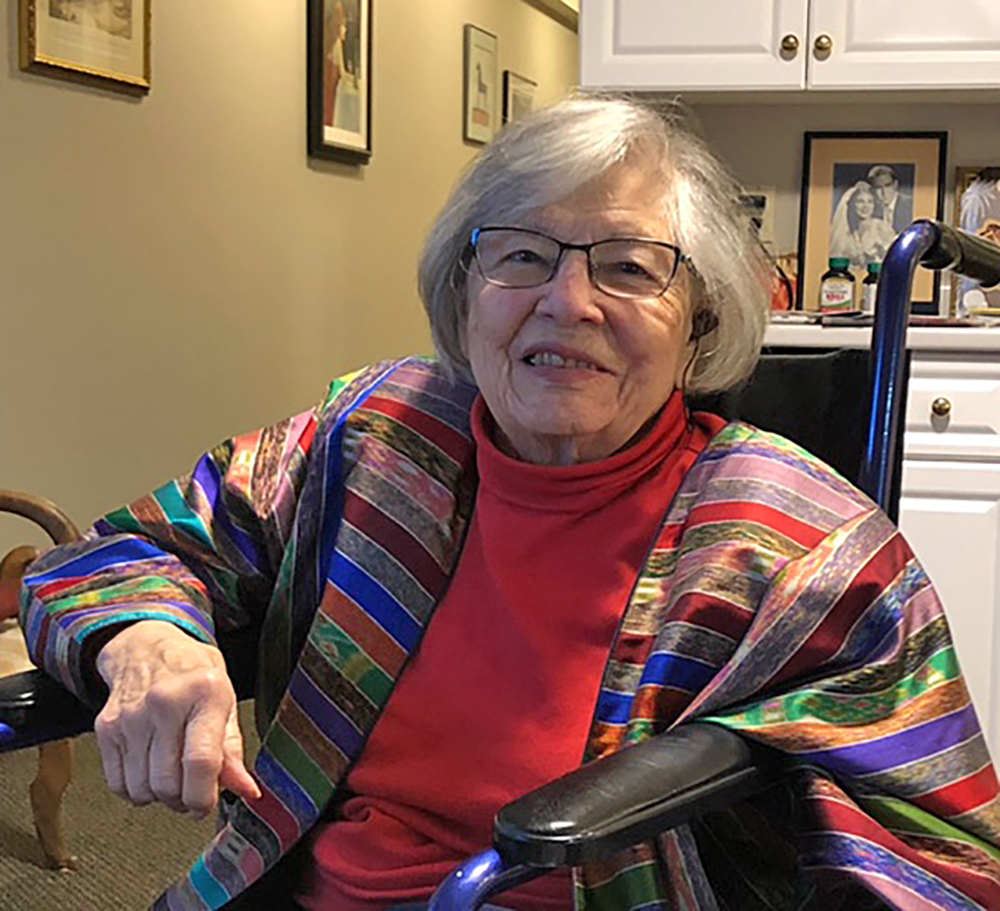 The Brock community is saddened by the recent passing of Associate Professor Nancy Johnston, who retired from the Department of Psychology in 1996 and helped create the Child Studies program that later grew into the Department of Child and Youth Studies.

Professor Teena Willoughby, Interim Chair in the Department of Psychology, says Johnston played “a critical role” in helping both the Department and the University grow.

“Nancy was a highly valued member of the Psychology Department,” says Willoughby. “She was a leader in developing strong links between our Department and the community, arranging many community placements for students in her courses so they could get practical experience in working with children.” 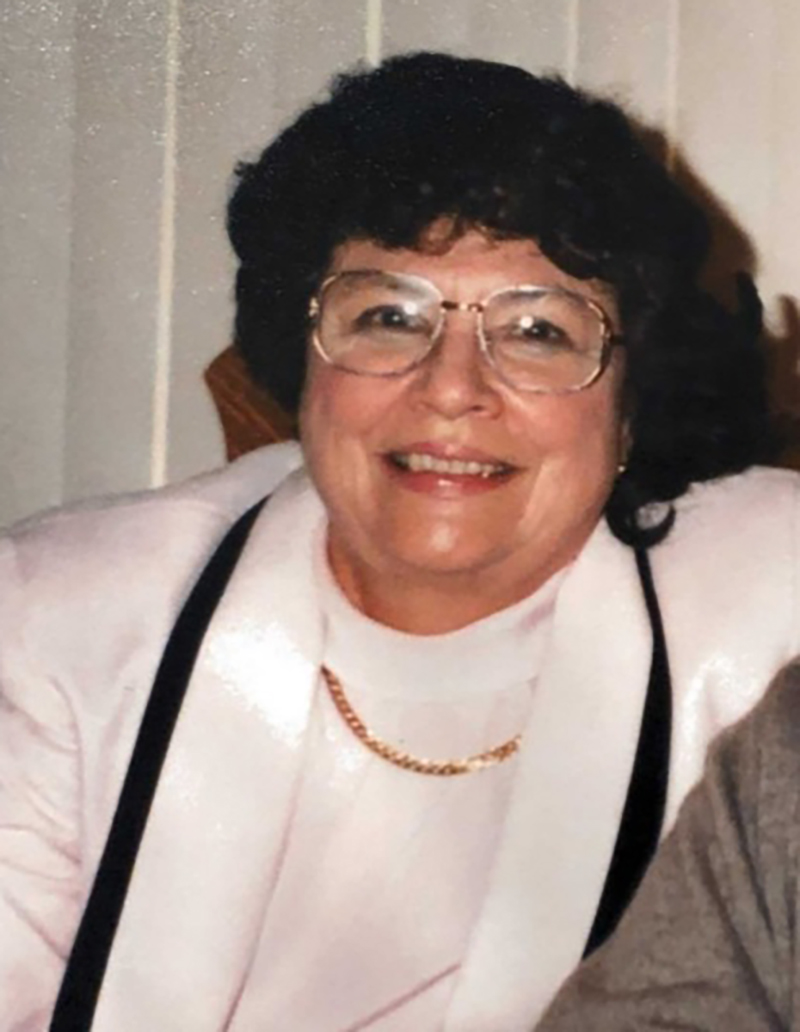 “Nancy Johnston was a gifted psychologist whose work touched children, youth, families, students and colleagues,” says Fran Owen, Professor Emerita in the Department of Child and Youth Studies and the Department of Applied Disability Studies. “She was instrumental in the development of a wide a variety of specialized programs for infants, children, youth and their families in Niagara and mentored countless psychology and other human service professionals. As just one of those who benefitted from her generosity of spirit and her wisdom as a cherished mentor and friend, I owe Nancy a debt of gratitude I never could repay.”

Johnston was among the first child psychologists to begin practising in Niagara and helped launch several programs and organizations for children and their families. Over her five-decade career, she consulted with Family and Children’s Services Niagara, the Infant Education and Parent Training Program, Niagara Peninsula Children’s Centre, the Dual Diagnosis Team in the Niagara Region, Bethesda Community Services, Community and Social Services Rehabilitation Branch, and the District School Board of Niagara Volunteer Services, among other organizations.

Dorothy Griffiths, Professor Emerita in Child and Youth Studies, says Johnston’s impact on the region is difficult to measure.

“Nancy leaves behind a huge legacy, both in her personal relationships with family, friends and colleagues and also in almost every child-related service and program throughout Niagara,” says Griffiths. “Her contribution to the welfare of children in this area and beyond is ongoing by what she fostered in our community and through the inspiring influence she had in motivating the career paths of her students.”

In 1996, Johnston received the annual Cherish the Children Award from the Inter-Professional Committee on Child Abuse in honour of her work with abused and neglected children. In 2000, she was named Canadian Counsellor of the Year by the Niagara University College of Education. In 2004, she received the Canadian Psychological Association’s Distinguished Practitioner Award in recognition of her contributions to psychology as a profession. And in February of 2008, she received an Ontario Senior Achievement Award at Queen’s Park for her ongoing work in her field and community.

“It is well known that she was a highly esteemed clinical psychologist and professor who led a very full life — and yet, as full as it always was, she continuously made it fuller by devoting countless hours to students and colleagues seeking her guidance,” says Williams. “I was fortunate to be one these students, and when I became one of her colleagues, Nancy continued to share with me her wealth of knowledge and inspiration throughout the years. Our common interest in children’s welfare sparked many conversations and I will forever be grateful for these experiences.”

A celebration of life will be scheduled after COVID-19 public health measures have been adjusted. In lieu of flowers, donations will be gratefully accepted to the Nancy Johnston Bursary at Brock University, an award that has helped support Psychology students since it was established in 1996.