VOLANTE, KLINGER and BARRETT: Academic resilience in a post-COVID world 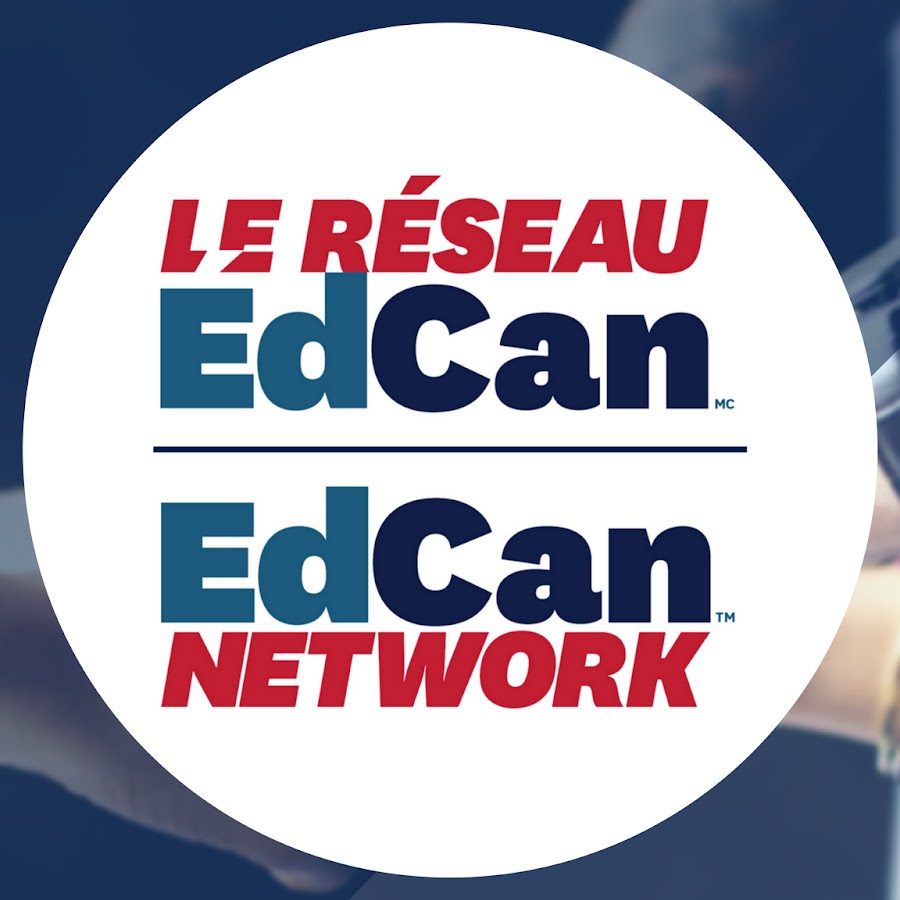 “The close coupling of content standards with standardized testing brought about by Margaret Thatcher’s U.K. government in the late 1980s ushered in a new form of school accountability that has become the dominant education reform model used by industrialized governments around the world (Volante, 2012). Student performance on large-scale assessment measures are intended to hold school administrators and teachers accountable while also providing the “data” to spur system and school-level improvements. Indeed, every single Canadian province and territory administers and reports achievement in relation to these external provincial measures and also participates in varying degrees in prominent international tests such as the Organisation for Economic Co-operation and Development’s (OECD) Programme in International Student Assessment (PISA).

The OECD, and PISA in particular, has increasingly exerted a pronounced influence in the governance of education systems both nationally and internationally and forced policymakers to grapple with consistent and recurring challenges, such as achievement gaps between different segments of their national and provincial student populations (Volante et al., 2018). One key achievement gap that is often reported is the difference between high and low socio-economic status (SES) groups. The OECD provides national profiles – which can also be disaggregated at the provincial level – to indicate the differences in student achievement that exist between the most and least socioeconomically disadvantaged students. Countries that possess a higher relative share of low SES students who achieve well are said to have a more academically resilient population.”

Continue reading the full article on the EdCan Magazine website.