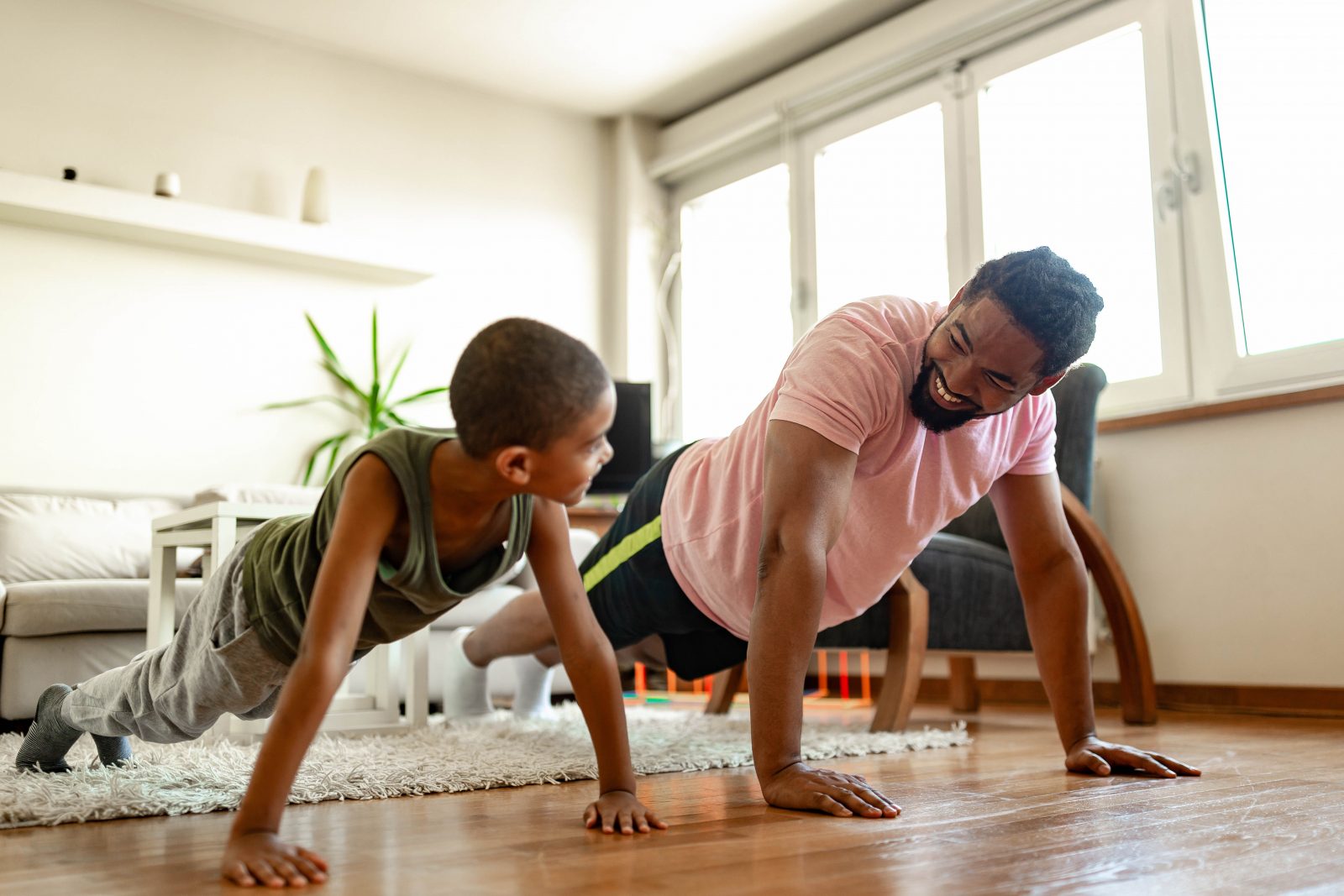 A Brock study aiming to investigate differences between muscle activation in adults and children is looking for boys between seven to 12 years of age to perform a variety of physical activities in a University laboratory.

On the surface, differences between adults and children may seem obvious. Adults are bigger, stronger and faster than children, presumably because adults have had more time for their muscles to grow and develop.

But is time the only factor that accounts for differences between adults’ and children’s muscles? Are there areas in which children may have a competitive advantage over adults?

PhD student Stacey Woods is determined to find out. She is looking for boys between the ages of seven and 12 to perform a variety of physical activities in her team’s laboratory at Brock University.

“We’re asking the research participants to do high-intensity and low-intensity exercise and endurance-type tasks,” she says. “We’re using some new technology called surface electromyography decomposition, or surface dEMG, to assess their muscle actions.”

Woods’ research began last year, but COVID-19 restrictions stalled the in-person portion of the research. With Brock now in the third stage of its reopening, “we’re following very strict procedures for the safety of the participants and the safety of researchers,” says Woods. “We’re trying to make it work while being very accommodating.”

The study is part of work underway by a larger Brock research team that is examining the effect of exercise and physical training on bone health and on neuromuscular function during growth and maturation.

Heading the team are pediatric exercise physiologists Bareket Falk and Nota Klentrou, whose current work focuses on the effect of growth, maturation and physical activity on muscle function and on bone development.

“Children’s muscles don’t function the same way as adults’ muscles,” says Falk, a Professor of Kinesiology. “They have their unique particularities and respond to exercise differently.”

With her study, Woods is aiming to test the team’s theory that children use less of their ‘fast-twitch’ muscles than adults do.

Fast-twitch, or Type 2, muscles, are used in movements that require quick, short energy bursts like what are needed for powerlifting or sprinting.

In contrast, ‘slow-twitch,’ or Type 1, muscles support sustained movements and hold postures. They have much more of an oxygen supply than Type 2 muscles.

“We’re hypothesizing that during all these different tasks that participants will undertake, we’ll see a difference in performance, which is due to this lesser activation of these faster, Type 2 muscles,” says Woods.

But, the flip side is that children’s Type 1 muscles enable them to sustain movements for a long time, perhaps even more than adults.

“The interesting thing is, if you make exercise relative, kids can produce the same amount of force for a longer period of time —­ they’re more resistant to fatigue,” says master’s student James Maynard.

Maynard is finishing his thesis on his study comparing muscle use in children and adults. He says his team believes that children use about 85 per cent of their muscle fibres compared to around 95 per cent that adults use.

Maynard, Woods and Falk say their team’s insights into children’s muscle use could inform rehabilitation and exercise training programs for children.

“When we prescribe activity to children, it shouldn’t be based on what we know is good for adults,” says Falk, who received Brock University’s 2021 Award for Distinguished Research and Creative Activity for her work.

“We’ve been applying adult guidelines to children’s exercise where this doesn’t always lead us to good results,” she says.