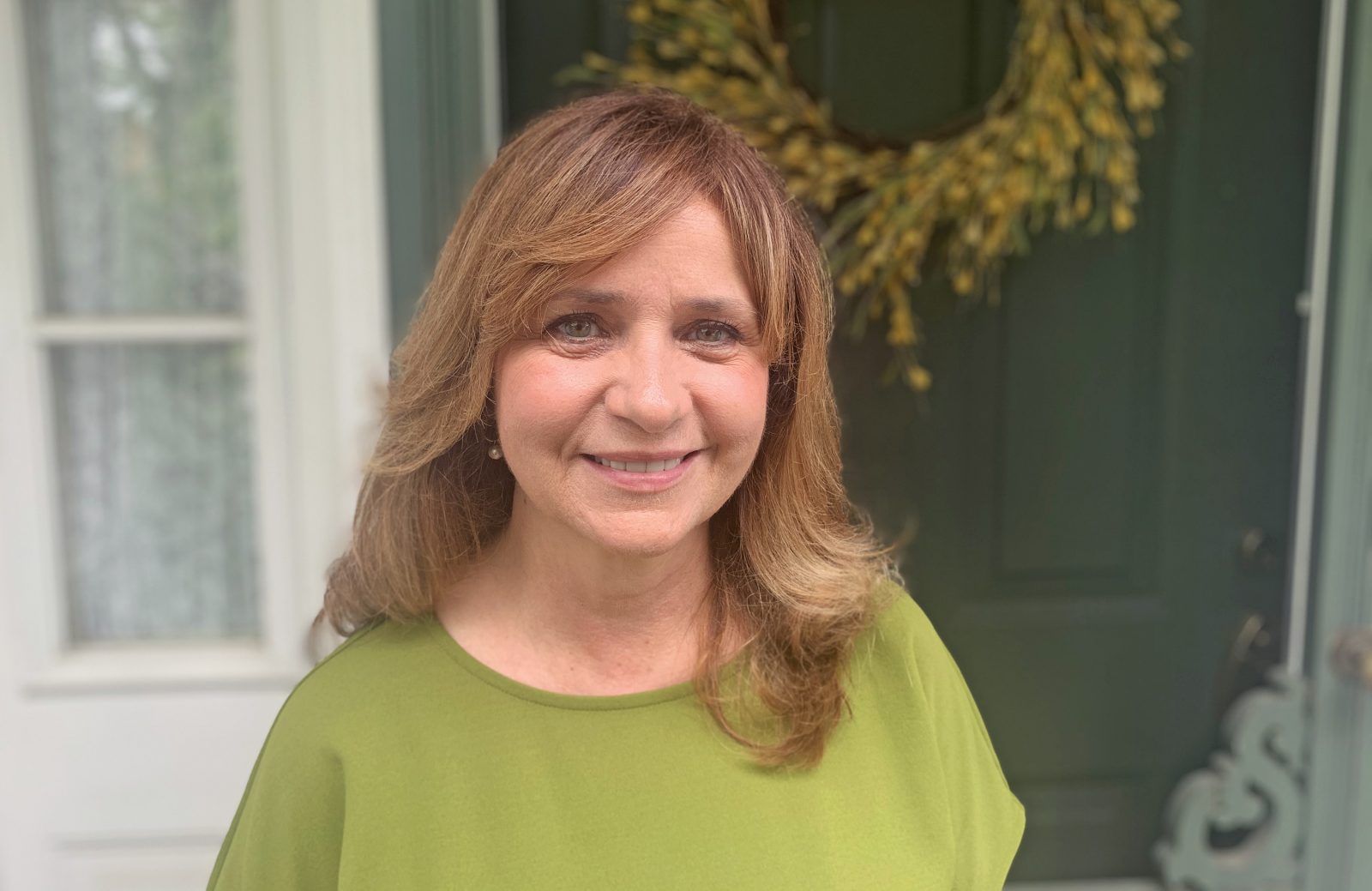 While she was in her mid-50s, Susan Lepore watched her career take an unexpected turn.

It was five years ago that a procurement change eliminated her management role for a special needs intervention program.

While the loss of her job was distressing, she made the most of the transitionary time, opting to pursue her lifelong dream of earning a degree.

“I thought to myself that out of adversity comes opportunity,” said Lepore, who previously completed Early Childhood Education and Resource Teachers diplomas, and has worked in the special education field for close to 30 years.

She had always wanted to pursue a degree and had even been accepted to Brock in the early 1980s. However, family commitments and full-time work took priority, and her degree aspirations were put on hold.

“I always had that acceptance letter in my drawer and I would look at it and think, ‘well, I got in,’” said Lepore, whose adult children are also Brock graduates.

Spending time with her son and daughter on campus made Brock an easy choice when Lepore was exploring options to complete a degree herself. They all chose Brock because of its welcoming environment.

Getting back into the classroom again as a mature student came with some new challenges for Lepore. She juggled a full-time job, the needs of her family and her coursework, all while navigating unfamiliar technology platforms.

While she was worried about connecting with classmates and faculty as a mature student, Lepore always felt accepted.

Even with decades of experience in her area of specialization, Lepore feels she learned a lot during the program.

As a transfer program, BECE builds on the knowledge gained in two-year ECE diploma programs or their equivalents and looks closely at concepts like the foundations of early learning.

“The BECE program really digs deep into those kinds of important frameworks to make you a better ECE,” Lepore said.

She has always wanted to work with young children, starting out as a camp counsellor and then becoming a Montessori teacher before entering the ECE field. She is passionate about helping children learn and explore their potential.

“There’s a saying that we use in early childhood education, that we’re planting the seed for a harvest that we will never see. And it’s true,” she said. “You give them all of these skills and you hope that the skills stay with them for the rest of their lives and that you know you helped create that solid foundation.”