Brock media clips for Friday, May 21 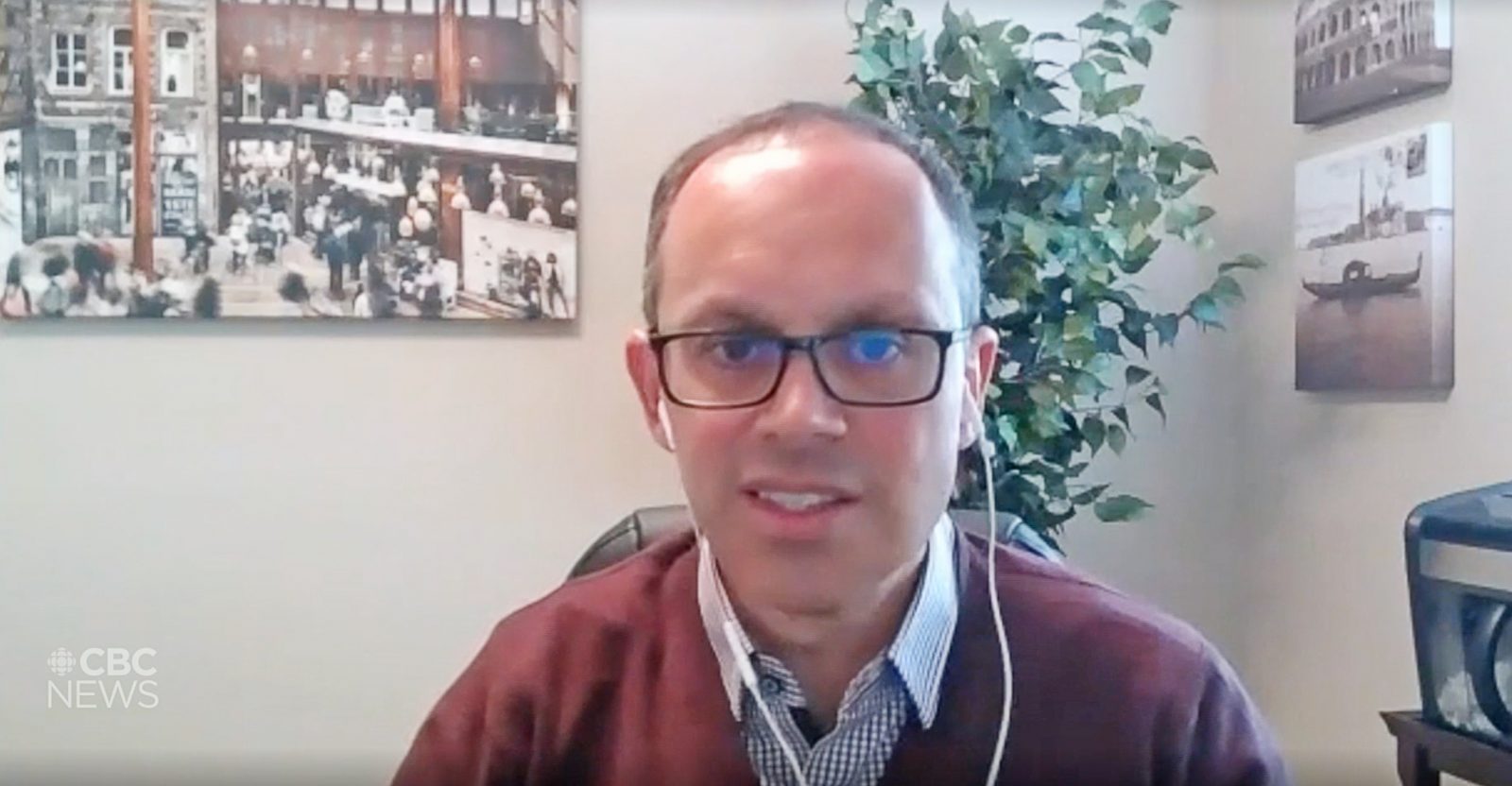 Professor of Educational Studies Louis Volante spoke to CBC about the need to rethink the how students are taught and evaluated.

Brock launches Department of Engineering: Brock University Senate’s approval of the formation of the new Department of Engineering was discussed in articles from Newstalk 610 CKTB and Academica and featured quotes from University President Gervan Fearon. Brock’s Provost and Vice-President, Academic Lynn Wells also spoke about the launch in an interview with CKTB’s Tom McConnell.

Brock University president moving on: The announcement that Brock President Gervan Fearon will be leaving the University and Provost and Vice-President, Academic Lynn Wells will assume the role of Interim President in July was featured in articles from the St. Catharines Standard, Newstalk 610 CKTB and CHCH. Wells also spoke about her new role in an interview with CKTB’s Tom McConnell.

Why today’s Israeli-Palestinian conflict is different from 2014: Associate Professor of Operations Research Michael Armstrong was quoted in articles from The Wall Street Journal, MSN News UK and La Presse that discussed the ongoing conflict between the Israeli military and Hamas militants in Gaza. Armstrong also spoke about the issue with Spain’s El Pais and the Netherlands’ NRC.

Students have fallen behind during the pandemic, teachers say, and some may never catch up: Professor of Educational Studies Louis Volante spoke to CBC about depression and anxiety issues experienced by students during the COVID-19 pandemic. Volante also spoke to CBC about the need to rethink how students are taught and evaluated.

People of colour stressed and working high-risk jobs, study shows: Brock University President Gervan Fearon spoke to Newstalk 610 CKTB and CBC about a research project that partnered with the Canadian Arab Institute to examine the experiences of racialized communities during COVID-19.