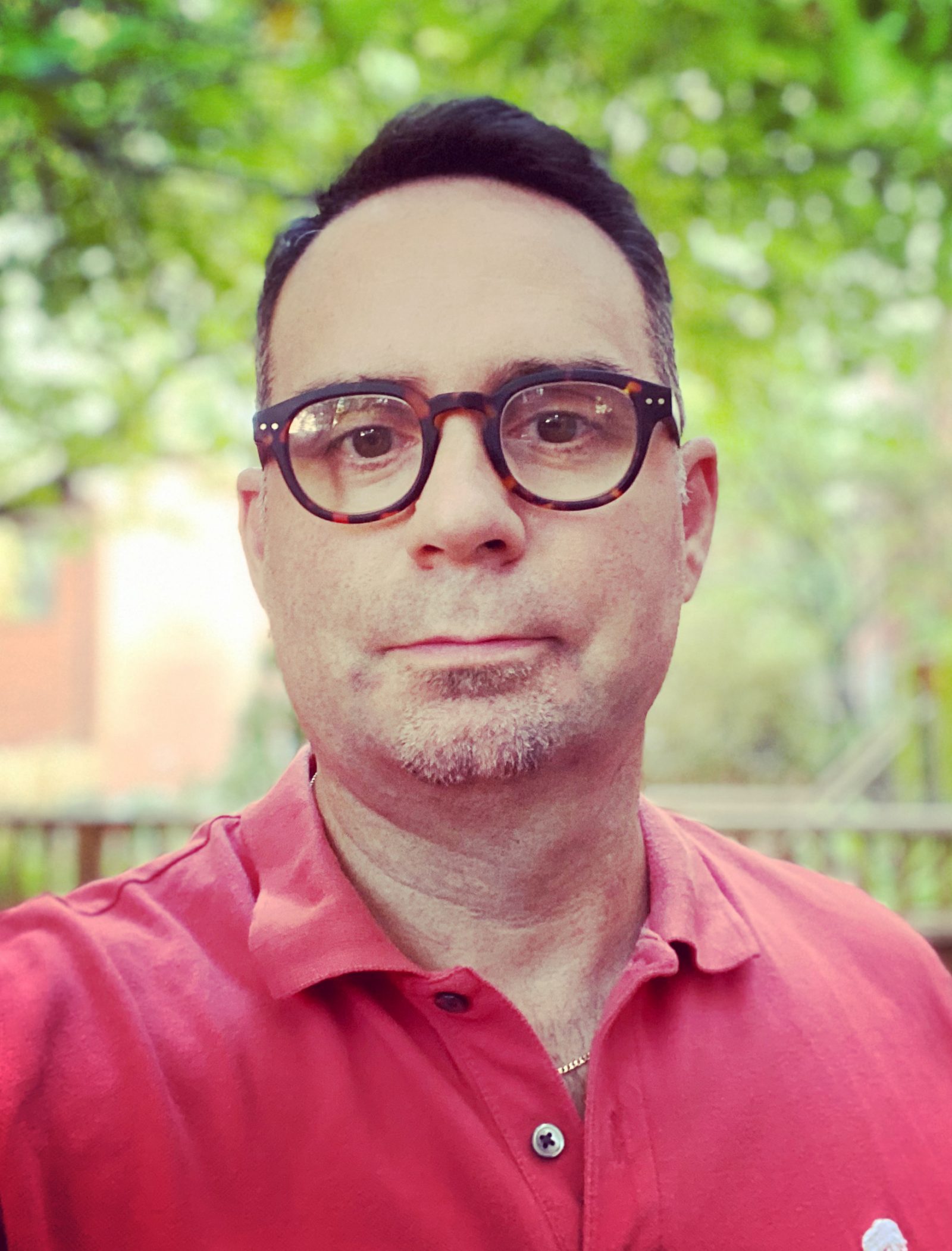 Mark Robertson has been reappointed University Librarian for a five-year term beginning July 1.

During his first term, Robertson was involved in:

Robertson’s re-appointment was conducted in accordance with the Faculty Handbook. Provost Lynn Wells said she would like to thank those who took the time to be part of the consultation process, including members of the Library Council, members of the Senior Administrative Council, and Senators.