Public talk to uncover stories of victims of Mount Vesuvius 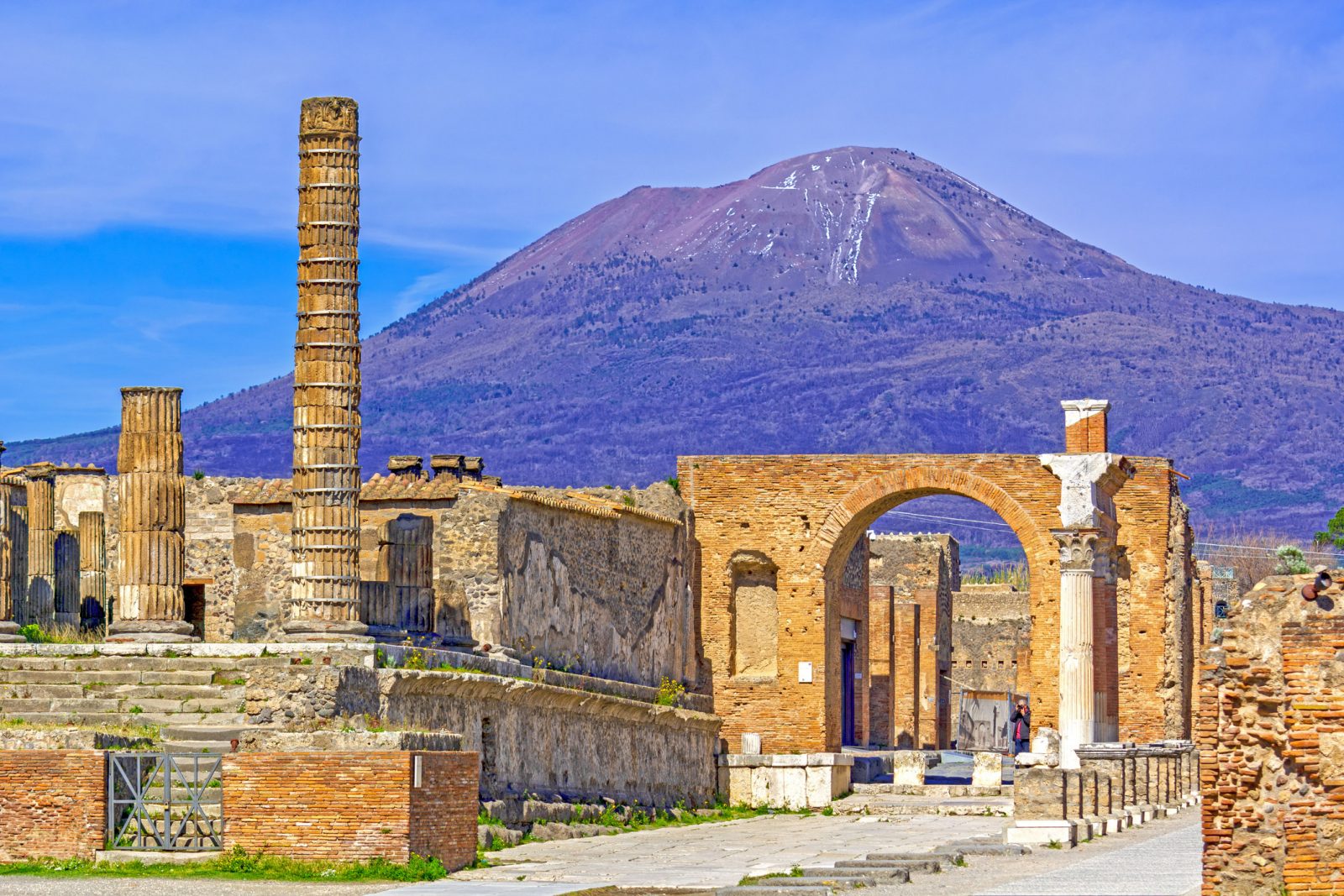 When Mt. Vesuvius erupted in AD 79, its ash and lava buried a number of towns and villages along with their residents. Bioarchaeologist Kristina Killgrove will be sharing how her team used scientific analysis and digital methods to understand the final moments of the inhabitants of Oplontis.

When Mount Vesuvius erupted in Italy in 79 AD, it buried countless inhabitants in ash and lava and trapped towns like Pompeii and Herculaneum in a moment of time.

The eruption also buried Oplontis, the Roman villa complex at the centre of an upcoming public talk. Kristina Killgrove, the lead archaeologist at the site, will share her research with the Brock and Niagara community on Sunday, Jan. 31 at 3 p.m.

Killgrove, an Adjunct Assistant Professor in Anthropology at University of North Carolina Chapel Hill, is the principle investigator of the Face of Oplontis project, which uses a variety of scientific and digital methods to preserve and understand the lives of those buried at Oplontis.

Oplontis was partially excavated in the 1980s, but none of the dozens of skeletons found were scientifically analyzed until Killgrove led a team of archaeologists to finish the excavation and analysis of the site in 2017.

“The eruption of Mount Vesuvius was a massive natural catastrophe for the Romans, with earthquakes and other events happening in the years leading up to it,” says Killgrove. “Analyzing skeletons of people killed by the eruption may help us better understand climate shifts and how people in the past dealt with these changes.”

Examination of the human remains have explored questions about biological relationships between the deceased, what they ate and what diseases they suffered from. The work has included techniques from chemistry and biology, including DNA and isotope analysis, 3D scanning of many of the skulls and basic osteological analysis of the skeletons.

“Bioarchaeology is one of the most promising avenues of research in to the Vesuvian sites right now,” says Carrie Murray, Associate Professor with the Department of Classics and event organizer. “I think learning about more about individuals, not just how they died in the eruption, but how they lived fascinates everyone.”

Open to the community, the event is part of annual lecture series hosted by the Niagara Peninsula Society of the Archaeological Institute of America and the Department of Classics. The talk will be held online via Microsoft Teams on Sunday, Jan. 31 at 3 p.m. Pre-registration is required.