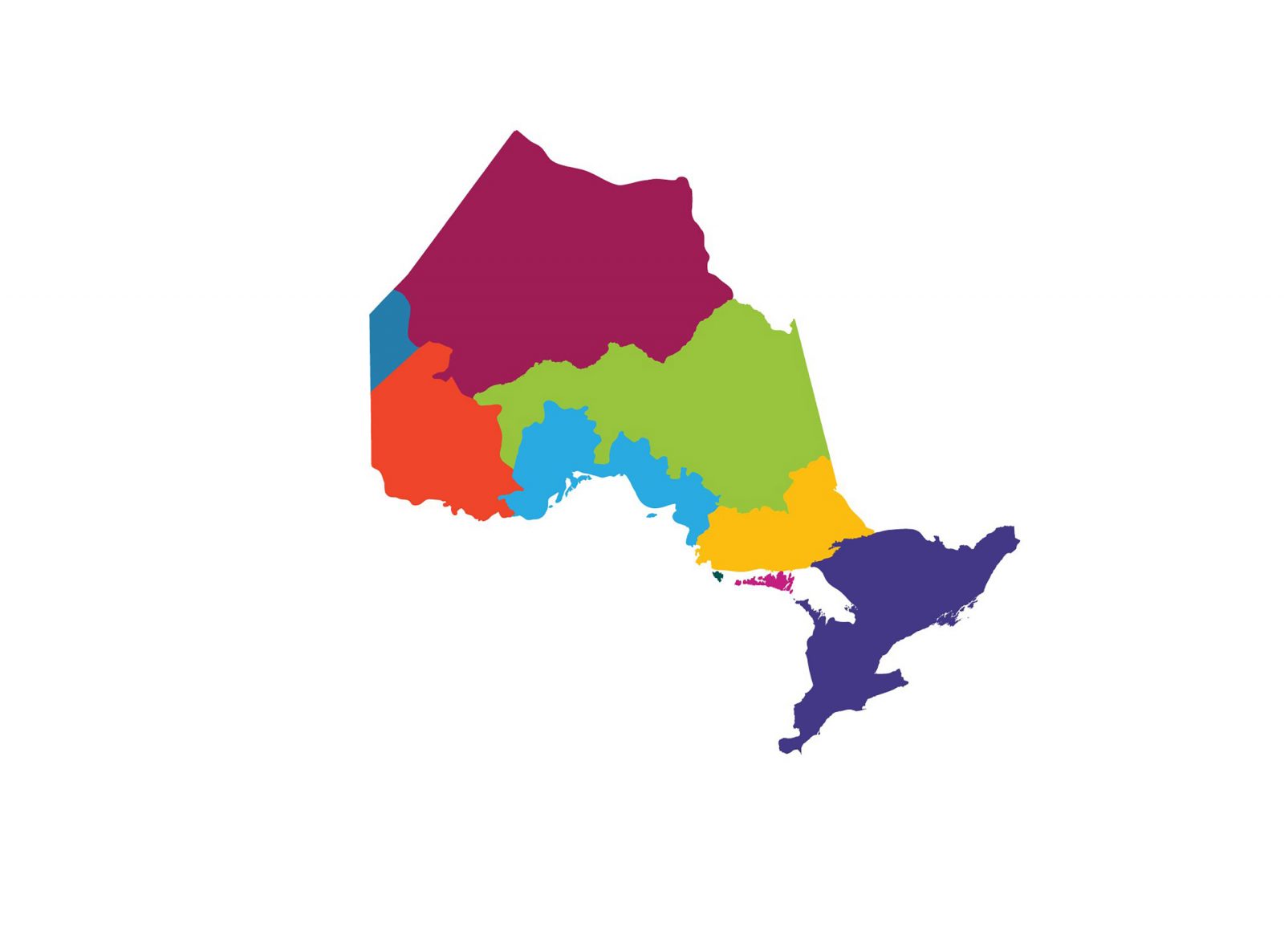 The event, which is supported by the Office of Human Rights and Equity, runs from 3 to 5 p.m. Thursday and is open to people all across the Brock community and beyond. It can be accessed by going to call.lifesizecloud.com/6110501 and using the passcode 1812#

Ever since its official declaration in 2016 by the provincial government, Ontario has held Treaties Recognition Week in the first full week of November to honour the importance of treaties and raise awareness about treaty rights and relationships.

Henry is a member of the Cayuga nation and an acknowledged expert on historical treaties involving First Nations. He said understanding treaties requires all parties to consider multiple perspectives, especially for treaties that exceed written records.

“The oral agreements and these perspectives are fundamental in forming a holistic understanding of treaties, before the oral accounts and oral history is erased from Canada’s history,” he said.

“The focal point for this week’s conversation will surround how Indigenous knowledge systems underpin treaties in relation to the Dish with One Spoon, Silver Covenant Chain, and Two-Row Wampum Belt, which encompass the Niagara region and southern Ontario.”

“I’ve regularly asked him to deliver these teachings in my classes,” said Bourgeois. “He’s highly skilled at sharing these teachings, especially to a general non-Indigenous audience.

“Whether Indigenous or not, we are all treaty people and it’s important for all Canadians to have knowledge of and familiarity with treaty education.”

Treaties are legally binding agreements that set out the rights, responsibilities and relationships of First Nations and the federal and provincial governments. Ontario is covered by more than 40 treaties and other agreements, including land purchases signed between 1781 and 1930.

Early treaties included things like hunting, fishing and harvesting rights, the establishment of reserve land and payment of annuities, among others.

Modern-day treaties (those signed after 1975) include things like land use management, resource revenue sharing and financial settlements.

Treaty rights are enshrined in Section 35 of the 1982 Canadian Constitution.