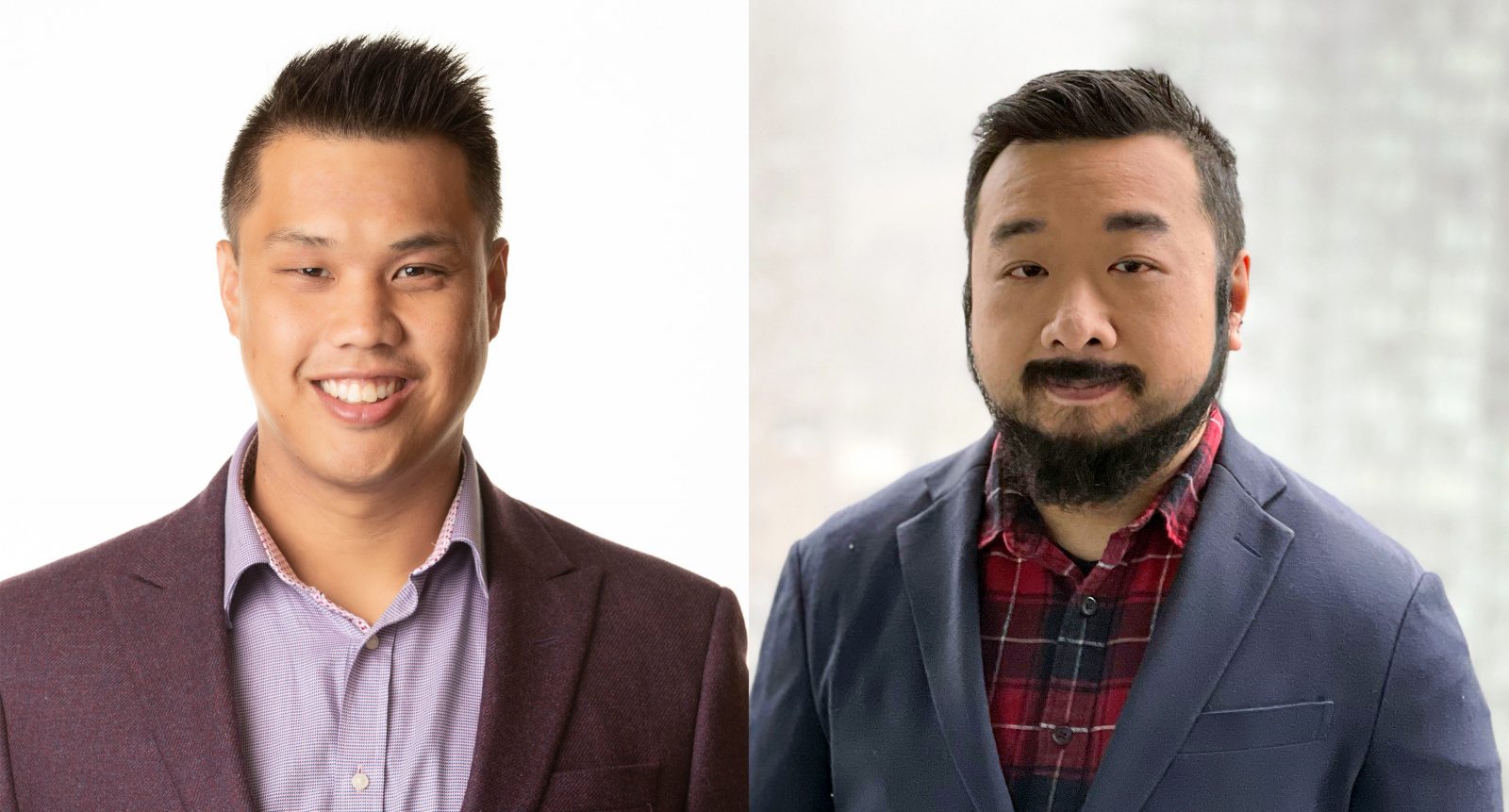 Assistant Professor of Health Sciences Antony Chum and his team are investigating key impacts of cannabis policy, two years after the Canadian government legalized the drug.

Assistant Professor of Child and Youth Studies Matthew Kwan’s research focuses on children living with Developmental Co-ordination Disorder (DCD), a neurodevelopmental condition that affects about five to six per cent of children.

Kwan and Chum’s work is being funded by CIHR’s Project Grant Program, which supports individual researchers or groups of researchers in all areas of health.

“We’re excited that CIHR has recognized the strength of these two research programs, the results of which will contribute great knowledge and insights into the impacts of cannabis legalization and the experiences of children facing developmental challenges,” says Vice-President, Research Tim Kenyon.

In his research, Chum and his team will examine the increase in substance use-related hospitalizations, especially among youth, since recreational cannabis was legalized in Canada two years ago.

They will also look at how Canadian cannabis policies can lead to better regulations of its use and potency, improve access of cannabis for chronic pain management, and may lead to substitution of more dangerous substances like alcohol and opiates.

During his research on cannabis legalization, Chum and his team will investigate how different policies — ‘dry counties’ where there are no cannabis outlets, availability of edibles, the number of retail licenses issued, and other policies — account for differences in emergency department visits and hospitalizations in Ontario, Alberta and Yukon.

“The 10- to 24-year-olds are most at risk for these kinds of emergency department visits,” says Chum. “Often they result in a big scare for the family, but usually they’re discharged without hospitalization; in a very minor number of cases it does lead to hospitalization but there haven’t been any fatalities.”

“Our research is really about trying to understand populations at risk and the factors that can reduce the risk for these vulnerable populations,” says Chum.

People at higher risk for cannabis-related acute care include those living with psychiatric disorders such as schizophrenia, those with a lack of access to primary care and Northern populations, he says.

With his research on children living with Developmental Co-ordination Disorder, Kwan and his team will continue to follow a group of children recruited in an earlier study called Co-ordination and Activity Tracking in Children I (CATCH I). This study was initially led by Brock alumnus John Cairney (BA ’93), who is now Head of the School of Human Movement and Nutritional Sciences at the University of Queensland in Australia.

Children with DCD experience difficulties with learning tasks — tying shoelaces, playing ball and climbing stairs, among others — that require motor co-ordination. Many children end up with physical and mental health challenges.

The CATCH II study will continue to assess changes to the children’s physical activity and fitness levels, but the focus will be on the development of mental health problems and the potential mechanism to support better mental health and well-being for children with DCD.

The researchers will continue to follow the cohort of children over the next three-and-a-half years.

“What makes our CATCH study really exciting is that we will be able to find out when children with DCD start to become less active and more susceptible to increased physical health risks,” says Kwan. “The continuation of funding by CIHR will enable us to really understand how DCD impacts the mental health and well-being of these children with a hidden disability.

“Working with doctors, teachers and parents will help us make sure that we recognize kids with DCD as young as possible so they are able to get the right type of support, at the right time, before they become inactive, obese or present with mental health problems.”

Approximately one to two children in every classroom in schools will have DCD, yet DCD is not often talked about, says Kwan.