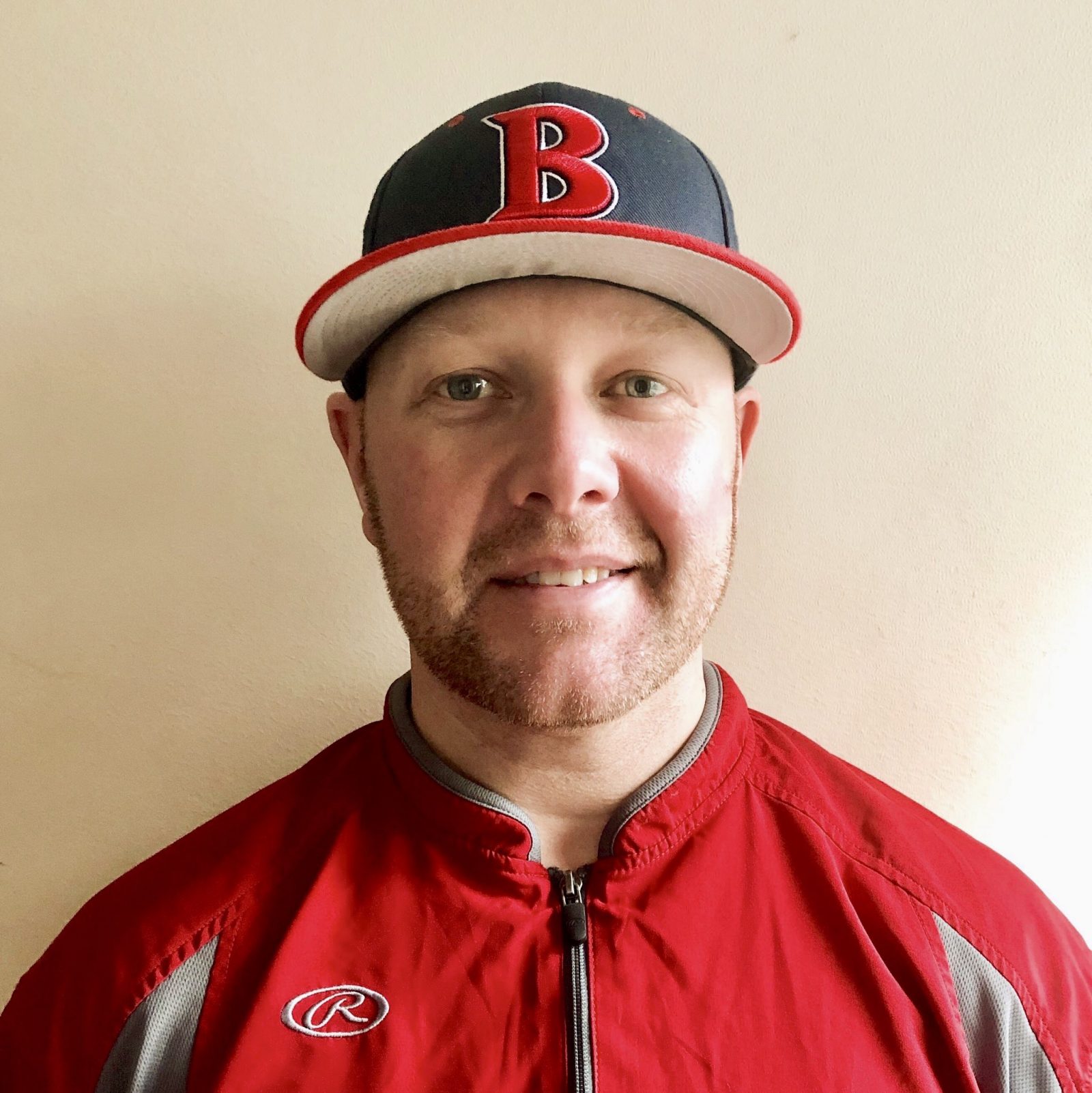 A Brock baseball coach was recognized for his contributions to the sport across the Niagara region recently.

The award is a tribute to Austin, a longtime sports editor of the Niagara Falls Review.

Allen, a Niagara Falls resident and firefighter, was nominated by a co-worker.

“I was definitely shocked,” said Allen. “I really mean it when I say I don’t volunteer for awards, but this award was very special. It’s definitely nice to be recognized.”

In addition to joining the Badgers last season, Allen plays a key role in the Greater Niagara Baseball Association’s Player and Coaching Development. The league operates a house league system and travel team structure which features 10 teams for players ages 11 to 18. He also coaches his son’s under-8 team.

“Sport has the potential to teach a number of valuable life lessons when coaches and minor sport associations take a development-first approach,” said Allen, who is a regular at Baseball Ontario coaching clinics. “This is what motivates me, and is the reason I’m involved with the different baseball programs. I enjoy showcasing the athletes I work with who put in the consistent work, both on and off the field.”

The former catcher played at Taft College in California and then returned home to Ontario to play at Durham College. After his college career, he played 14 seasons in the Intercounty Baseball League with Hamilton and Brantford.

He is also the baseball sport lead for the 2022 Canada Games in Niagara.