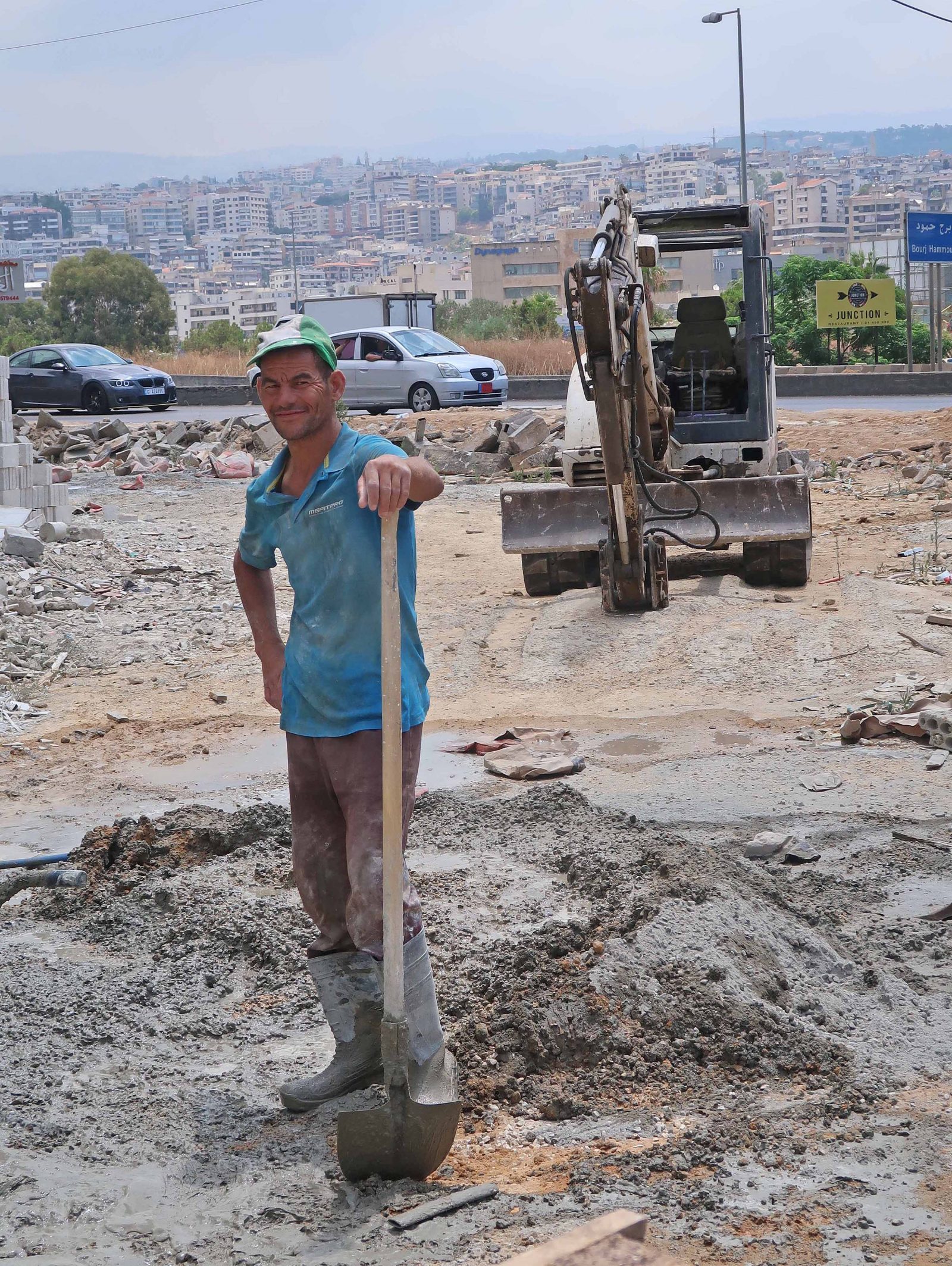 A new volume edited by Brock professors examines the experiences of migration and immigration through a wide variety of art forms.

“We chose articles that highlight some part of the refugee or im/migrant experience through any form of art,” says El-Hoss. Art forms included cover literature, graphic novels, performance, dance, cinema and painting.

The papers are not limited in geographic scope or time period and include discussion of works by well-known authors and artists, as well as those lesser known.

“Another criteria was this had to be something new,” says El-Hoss. “We didn’t want any kind of recycled thinking or production. We were looking for unique and creative articles.”

The volume is a deliberate mix of English and French, with written work complemented by photography.

“We did not want to have the one part in English and one part in French,” says Parayre. “We wanted a logical, not linguistic chronology.

“We also wanted to have an artistic contribution. As we were preparing the book and looking for art, there was this catastrophe in Beirut, Lebanon, with the destruction of the city. This was very shocking to us as a few of us have direct contacts with Beirut.”

The group chose photos taken in Beirut in summer 2019 by book designer Bernhard Cella to complement the written work. The photos show construction workers building houses in a city destroyed a year later by the blast.

“The photos that were chosen are extremely interesting and current because they’re pictures of construction,” says El-Hoss. “Construction in the area is often done by im/migrant workers or refugees, a lot of whom are displaced from other parts of Lebanon or Syria.”

Lebanon has historically been a site of many migrations. During the Lebanese civil war, large groups of Lebanese had to leave the country, many through Syria. Now, 39 years later, there has been an influx of Syrian refugees in Lebanon, says El-Hoss.

The book is a result of the Image and Imagery conference organized at Brock in 2018. It was inspired by the conference, but is not a record of the conference proceedings.