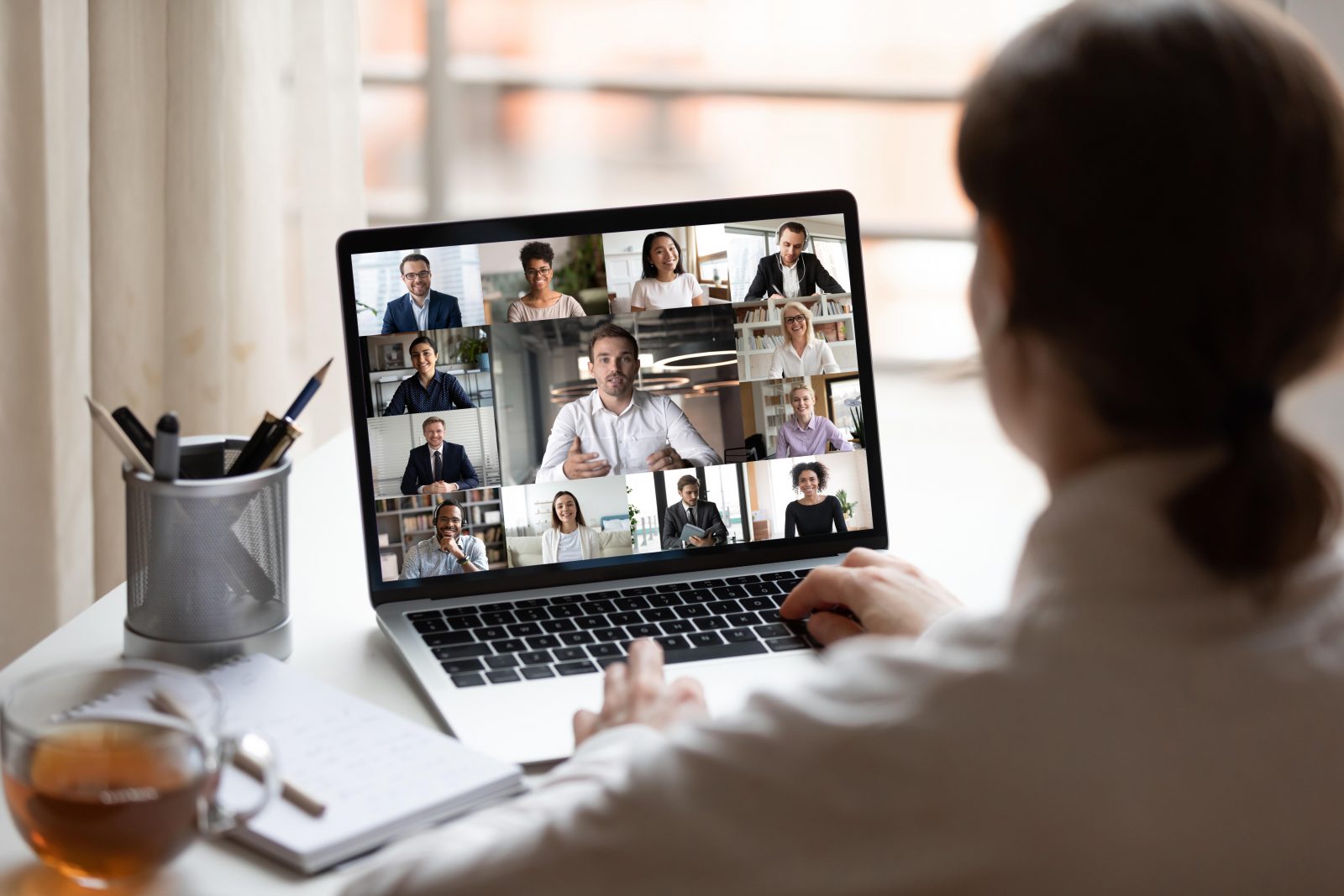 Since March, Brock University has had almost 4,000,000 minutes of meetings on Lifesize.

As summer is quickly coming to an end, Lifesize and Brock University are preparing for a Fall Term filled with video calls by announcing new updates to the video-conferencing application.

Since the University’s operational changes on March 13, the majority of staff and faculty moved to home offices, while students transitioned to learning in virtual classrooms. To stay connected and move forward with work and school, one of Brock’s greatest tool has been video calls.

Lifesize in particular has played a major role in being able to seamlessly work, teach and learn from home. The tool is being used for online classes, research, department meetings, athletic team workout sessions and virtual coffee breaks.

With the Fall Term quickly approaching, Lifesize has now announced new updates to the application.

To learn more about Lifesize and its available features, Lifesize offers end-user training, such as ‘Virtual Classrooms for Paid Account Users,’ and ‘Lifesize: What’s New.’ All of their programs can be accessed through the Lifesize University website.

Lifesize also provides additional resources, which can be found on the main Lifesize website.

These graphs illustrate the University’s huge increase in LIfesize usage in terms of minutes and numbers of calls per day.