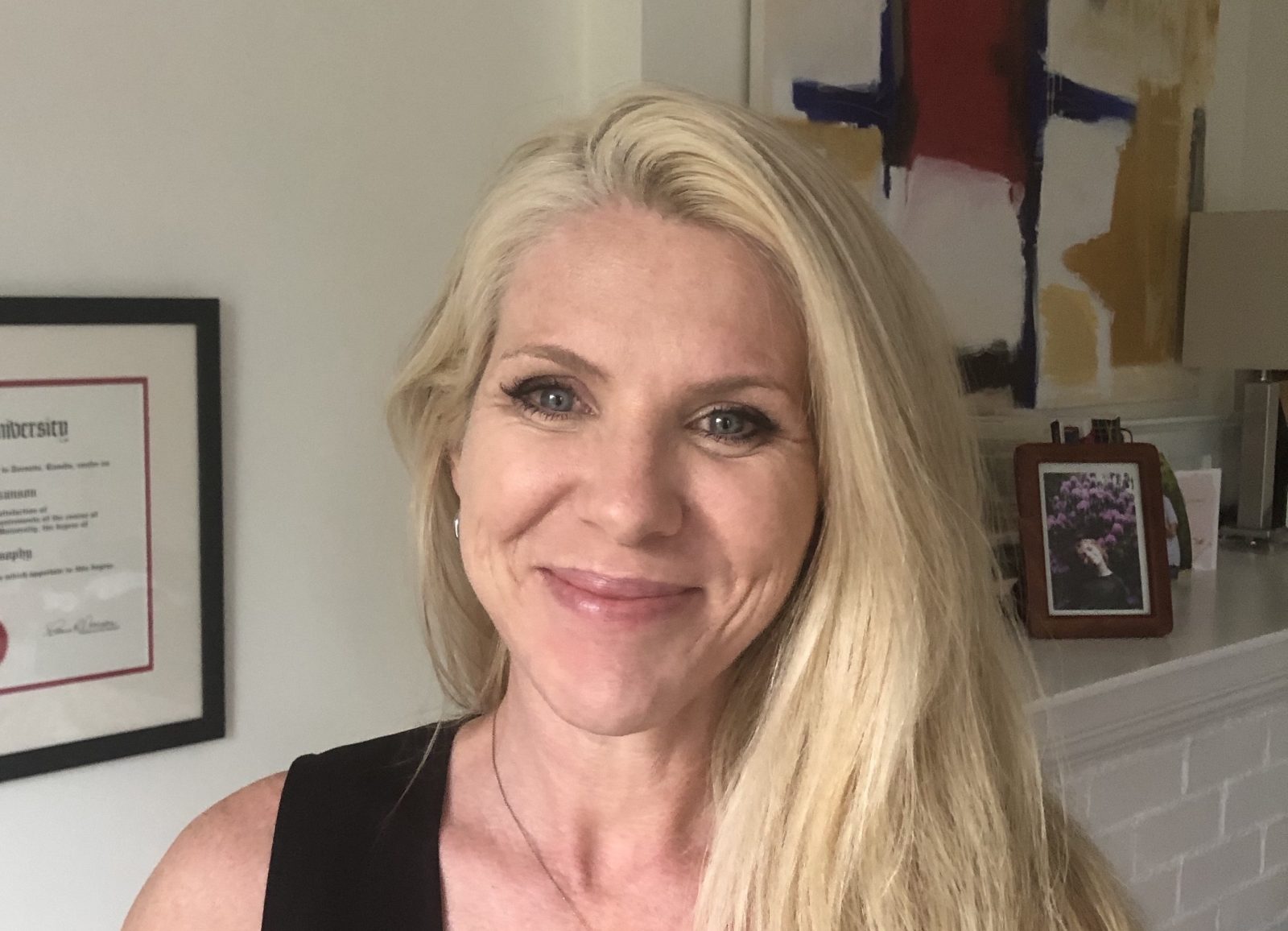 From the moment the global pandemic shut down communities across Canada, Kate Bezanson could anticipate the severe effects the closures would have on women and children, “like a slow-moving train coming towards us,” as she describes it.

“Many Canadians were called or pushed out of the labour market because their sector shut, but women in particular because childcare and schools shut,” says Bezanson, Associate Professor in the Department of Sociology and Associate Dean of Undergraduate Studies in Brock University’s Faculty of Social Sciences. “The consequences of that are going to be massive, and it remains unclear if the childcare sector will be able to recover.”

Though the specific circumstances of the pandemic were unprecedented, it wasn’t the first time Bezanson had witnessed an economic crisis firsthand. In the 1980s, her family lived in Latin America at a time when a massive debt crisis led to economic policy choices that gutted social infrastructure. As a young teen, she saw the detrimental effects on the families around her.

She never forgot it.

“What I couldn’t articulate at the time but became what I was determined to later study was how and why certain kinds of economic strategy bear with disproportionate severity along lines of existing social inequality — and always affect children,” Bezanson recalls. “In Peru, the effects were especially acute among Indigenous peoples and African-Peruvians.”

Ever since, her scholarship in international development studies, Canadian political economy, gender, social policy and constitutional law has always come back to determining how — and, just as importantly, when — policy can most effectively help families not only survive, but thrive.

Seeing the need to mobilize quickly, Bezanson began to monitor and interpret social and labour market data as soon as it became available and consider questions about the best solutions for the short term, restart and recovery.

Within three weeks of schools closing in March, she and a team of colleagues had produced “From Stabilization to Stimulus and Beyond: A Roadmap to Social and Economic Recovery,” a policy document outlining four key areas of focus — social solidarity, care work, federal leadership, and social and built infrastructure — and providing recommendations to solve both short- and long-term challenges associated with the pandemic.

The document was published April 6 and summarized in First Policy Response shortly after. Bezanson and her colleagues produced opinion pieces to reach a broader audience and were soon called on for multiple interviews with the Toronto Star, CTV News, The Hill Times, the National Post, and Huffington Post, among other venues.

Four months later, a chorus of researchers and journalists continue to call on governments to take swift action.

“I am deeply fortunate to work with tremendous scholars and practitioners across Canada with expertise in care, economic, and social policy, including especially my Brock colleagues June Corman, Andrea Doucet, Simon Black and Kendra Coulter,” Bezanson notes.

“We have a long way to go, but it is clear that short and long term policy choices will make the difference between a strong and sustainable economic recovery and a gender regressive one that is stalled and hampered by women’s labour market decline or exit,” says Bezanson. “Childcare investment is a good bet for short-term economic stabilization, medium-term stimulus spending leading to job growth and long-term gross domestic product (GDP) expansion.”

Though Bezanson never set out to be a spokesperson for the issue, she concedes that if talking about it in the media generates conversations that could help guide policy decisions — well, she’s here for it.

“I’ve always felt a responsibility to translate our work for broad public consumption, and hopefully, for policy consumption,” Bezanson says. “I care about good policy and its mechanics, and if it helps draw attention to the complexity of the issue and the imperative of getting this right, I’m happy to sit down and have a chat.”

Whenever she can, she steers those conversations toward the supports and stimulus needed for meaningful results.

“Childcare is, in lots of ways, the magic lever for the kind of fair economic system that I think we in Canada aspire to, but have not achieved,” Bezanson says. “It behooves us to think not just about how we respond in the short-term, but also about how we build strong public policy that gets parents to work and gets kids into care and learning in ways that are safe and sustainable.”

“If our policy legacy out of this pandemic is that we can do that, we will have done a good job,” Bezanson says.