Return of sports positive for fans if athletes can stay healthy: Brock prof 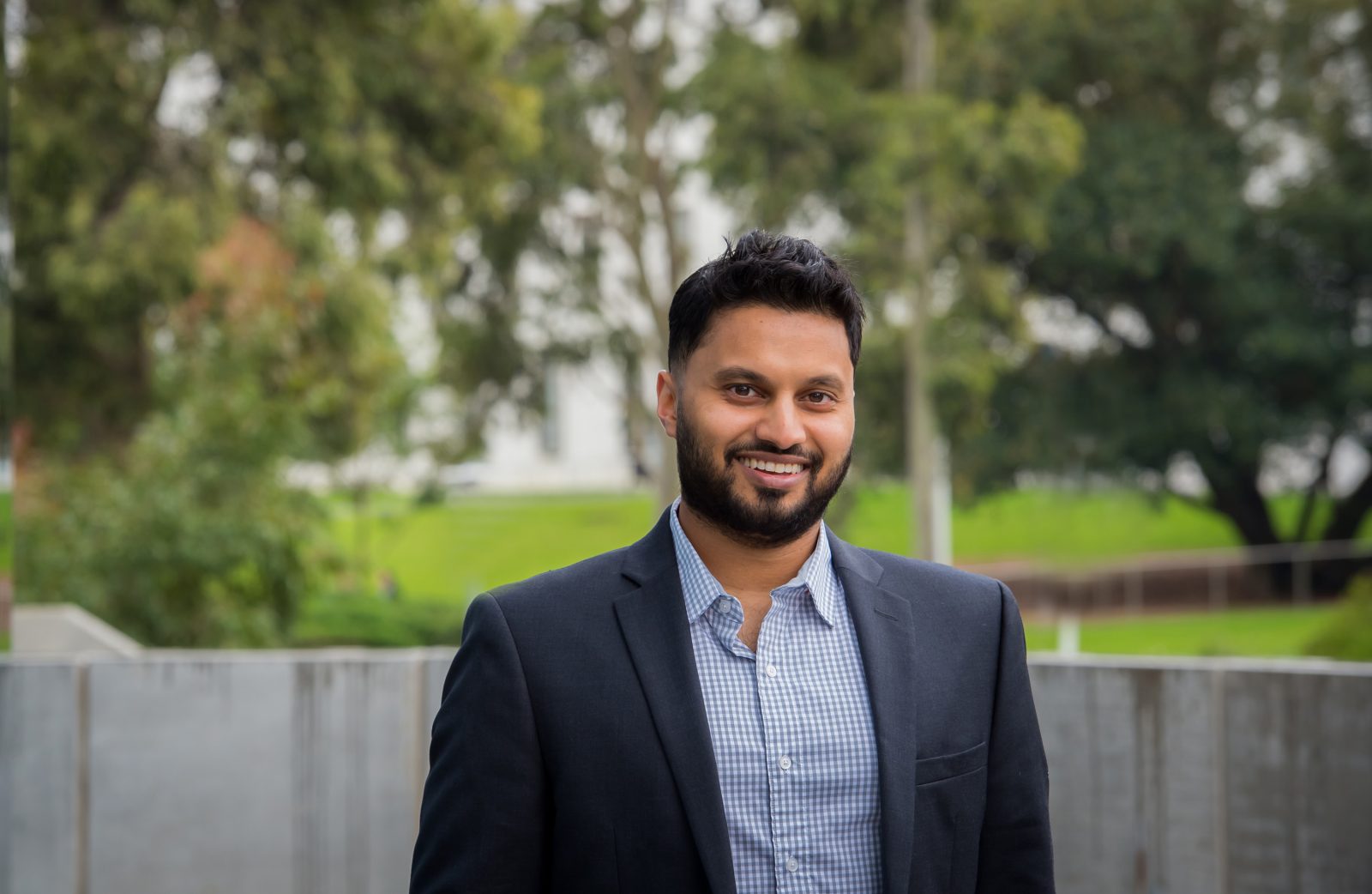 As many North American sports leagues resume play in the midst of the ongoing COVID-19 pandemic, Brock University Assistant Professor of Sport Management Michael Naraine says their return provides a welcome distraction for a population dealing with pandemic fatigue — but that return may not be indefinite.

“It’s not unsurprising that sports, at least for the moment, are back,” says Naraine. “When we think about the institutions we have, including religion, arts and culture, and politics, sport is the one that is the least contentious and relates to what we think of as ‘normal.’ Being able to watch a game on TV harkens back to a time before the pandemic and provides an escape for those watching.”

However, Naraine believes several factors will affect the leagues and their ability to conclude their seasons.

“There appears to have been a false narrative that there was a light at the end of the tunnel for these leagues as far as infection numbers are concerned,” he says. “But we are seeing that window shrink with infections rising in the U.S., which makes me think most leagues will just want to finish their seasons, even if it looks very different than normal.”

The changes Naraine is referring to include a lack of fans in the stands as well as some leagues taking place in strictly monitored locations, known as bubbles, which he believes will significantly increase the chance of seasons being completed.

“I think the NHL and NBA will finish their seasons because they have moved to bubble locations in Canada and Florida,” he says. “It will limit the amount of people players interact with and allow more health controls to be implemented.”

Naraine did not offer the same positive outlook for the baseball season.

“I don’t think Major League Baseball will finish their season, because teams will be travelling to numerous cities to play away games, and many of those cities are in areas that have spikes in virus case counts,” he says. “The Miami Marlins, and at least 11 players on their roster who currently have COVID-19, are an example of how bad things could get for many MLB teams as they travel to new cities on a weekly basis.”

Beyond travel, Naraine says athletes also pose a significant risk to themselves.

“Lots of athletes enjoy some of the excesses of society, and now to be in a bubble mentality is difficult when they can’t go and enjoy a night out while they are travelling,” he says. “Instances like basketball player Lou Williams visiting a strip club in Atlanta when he was supposed to attend a funeral show that some athletes will use their elevated social and economic status to get outside the bubble or bring others in, which could cause a huge outbreak.”

If these factors can be managed and players remain healthy, Naraine says fans will benefit the most.

“From a sports consumer perspective we have an embarrassment of riches content wise,” he says. “It’s a positive to have lots to consume and have choice. Now, I can watch the Blue Jays game on my TV, the Maple Leafs on my laptop, the Raptors on my phone and soccer on my iPad. The allure of sports is that we don’t know what will happen, and that has never been truer than right now.”