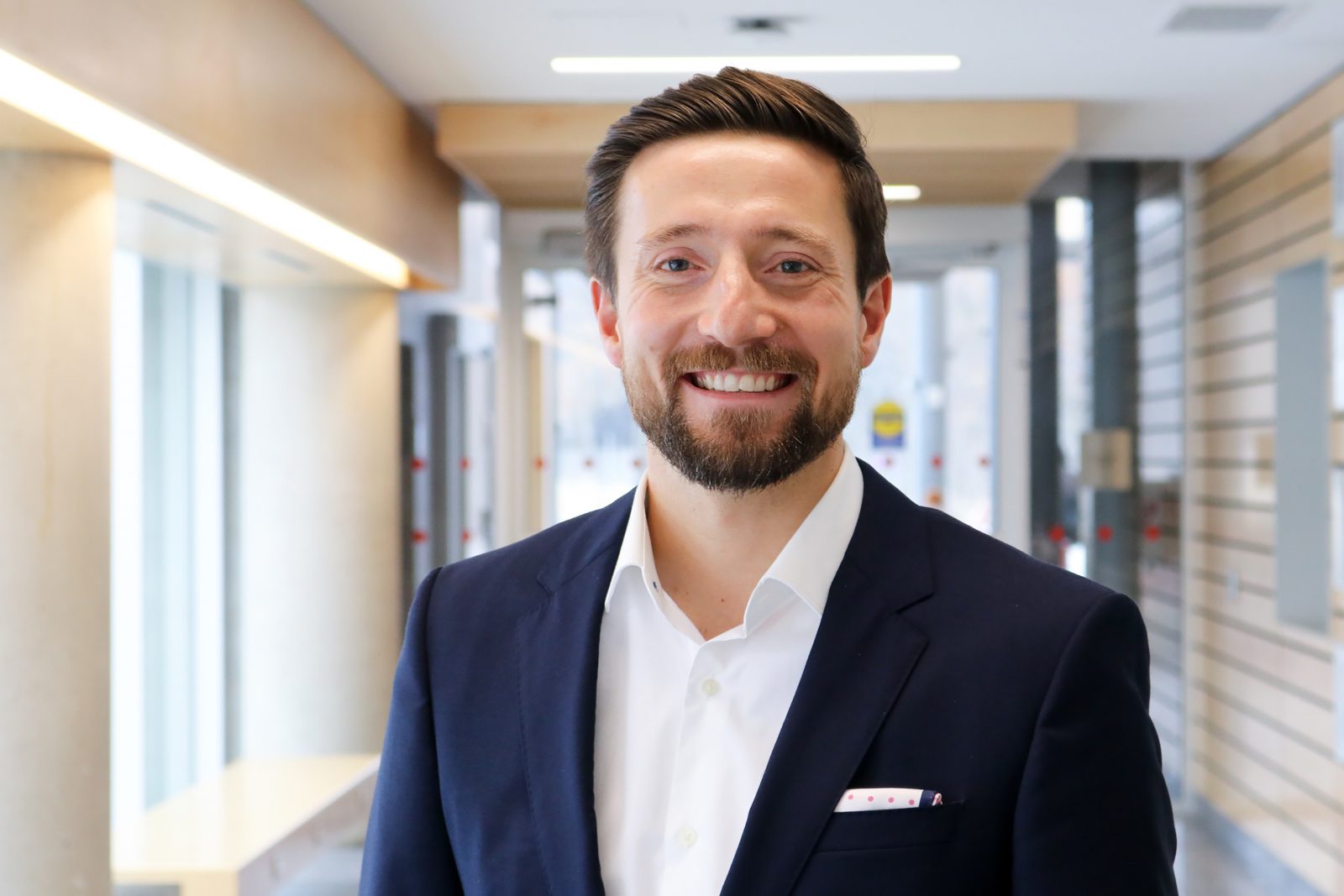 For the second time this year, Hallmark Channel is facing a boycott by angry viewers. Brock University Assistant Professor of Marketing Joachim Scholz says it’s OK for companies to take a moral stand, even if that means offending some people.

After teasing their Christmas movies earlier this month, Hallmark Channel was immediately criticized for their lack of LGTBQ2S+ content. Hallmark responded by announcing they were in negotiations to incorporate LGTBQ2S+ characters and storylines into new Christmas movies.

A week later, Christian conservative group One Million Moms launched a petition threatening to boycott Hallmark if they continued to air LGTBQ2S+ content. The petition now stands at more than 38,000 signatures.

Scholz, who researches consumer reactions on social media in Brock’s Goodman School of Business, says the Hallmark controversy is an opportunity for the company’s new CEO to demonstrate Hallmark Channel’s commitment to diversity and inclusivity by taking a stand against the critics, instead of responding to the crisis by apologizing.

His research shows that, although using an appeasement strategy to respond to online crisis is effective and necessary for criticism based on poor product quality, more than 60 per cent of social media firestorms are based on moral beliefs and require a different response he calls an escalation strategy.

“In a morally infused crisis, whether or not the company has done anything wrong is a matter of perspective,” he says. “Hallmark Channel is in a tug of war between the people who criticize them for including LGTBQ2S+ content and those who advocate for it.”

“In order to execute on a proclaimed value system, companies need to escalate the conversation and risk offending people,” he says.

This isn’t the first time Hallmark Channel has found itself in the middle of a social media controversy. In January, One Million Moms petitioned to remove an ad the network aired for a wedding planning smartphone app that showed a same-sex couple kissing. The company pulled the ad, only to receive backlash from members of the LGTBQ2S+ community. Hallmark eventually reinstated the ad.

“After flip-flopping between two morally opposed camps, Hallmark won neither battle,” Scholz says. “Now that they’re in a similar situation, the company needs to take a stand and stick to it.”

In his research, Scholz found brands that took a moral position and fought back against online critics who didn’t align with their values increased their brand positioning through positive media mentions and stronger relationships with customers who shared the company’s values.

“Nike demonstrated their support of the Black Lives Matter movement early, before seemingly every company was on board,” he says. “Now in 2020, when Nike released a second ad in support of the same movement, it came across as sincere and authentic rather than opportunistic. Similarly, Hallmark needs to take a clear and decisive moral stand on their views to include LGTBQ2S+ content into their Christmas movies.”

Scholz says although escalating against the conservative Christian community, who make up a large percentage of Hallmark Channel’s audience, would be a risky move in the short term, the benefits will be seen in the long term.

“Hallmark needs to put the same amount of effort into responding to online critics as they have been in responding to customers who praise them for including LGTBQ2S+ content, possibly even as far as telling the customer that they don’t share the same values and they may need to find another Christmas movie channel that does,” he says. “That would be a very strong signal that would reclaim Hallmark some legitimacy after a year or so of staying quiet on the topic, and lead to long-term brand growth.”